Ordino Arcalís – the freeride haven nestled deep in the Andorran Pyrenees, is powdered and primed for the opening event of the Freeride World Tour.

Excitement is brewing across Europe with fresh snowfall blanketing competition venues as the end of the Alpina countdown to FWT approaches. Athletes and organisers are pumped to get competition firing again, and with Ordino Arcalís now in their sights, the wait is almost over.

Following the first stop in Andorra, Fieberbrunn and Xtreme Verbier are both confirmed venues, and organisers are working tirelessly to find locations for the fourth and fifth stops – ensuring regulatory compliance but maintaining their inherent high levels of stoke.

With the current situation pushing organisers to reshuffle this year’s schedule, they have proposed various scenarios based on different outcomes: 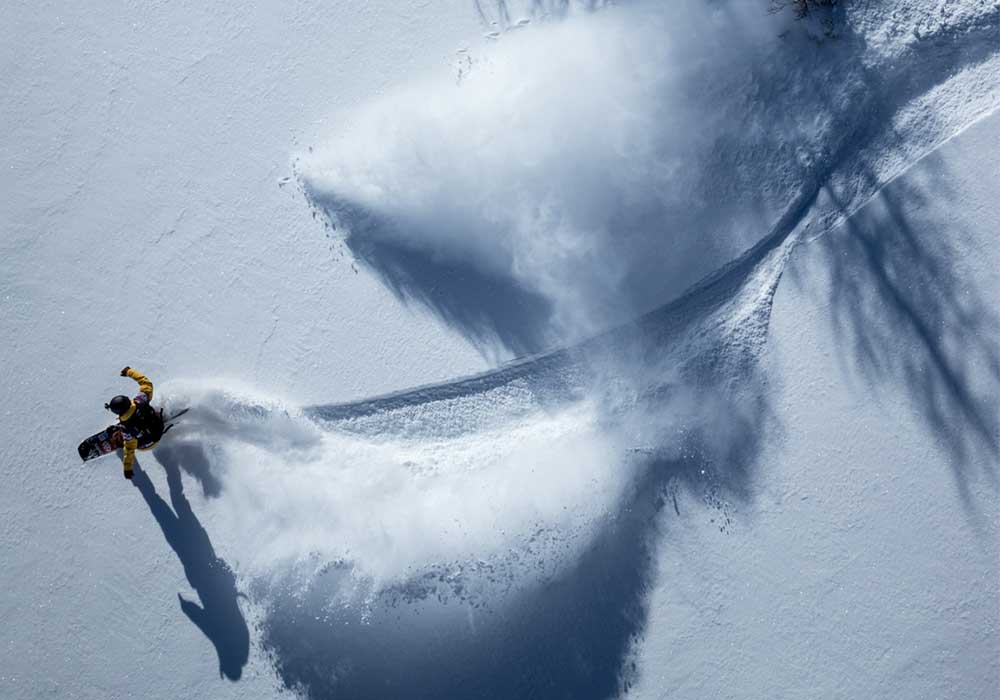 With the potential reshuffling of the calendar moving the cut to after Fieberbrunn, there will then be 48 athletes competing at the Austrian stop – with the format coming back to one run in Fieberbrunn – as riding twice on this face is only possible with a reduced field of riders.

All FWT events will be LIVE! Watch all the action as it happens on the FWT website or the FWT YouTube channel. 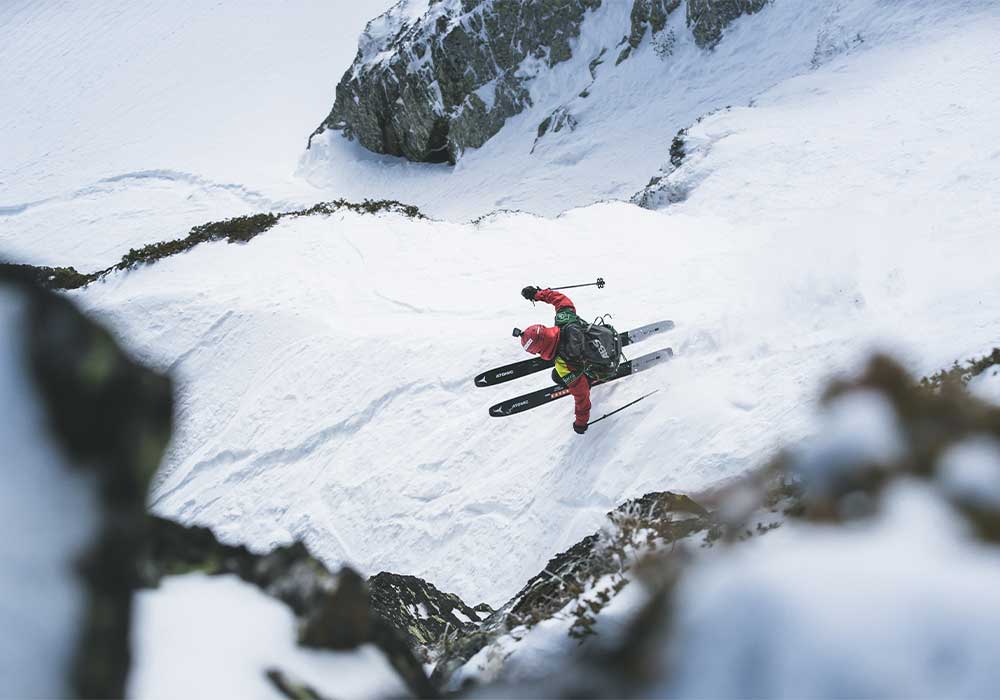 Stay tuned on www.freerideworldtour.com and the FWT social media channels for updates and rider news as competition kicks off in just 30 days.

The 6 Must Know Golden Rules of Mountain Safety

Due to the closure of many ski lifts around the world, mountain enthusiasts are...