9 FWT ATHLETES FILMS TO LOOK OUT FOR

Not only do our athletes compete all season in the Tour, but they also play a major part in some of the best ski and snowboard films out there. We have listed 9 of the latest and upcoming films featuring our athletes to make sure you don't miss a second of those masterpieces that are guaranteed to raise the stoke and have you hyped up for the upcoming winter!

In April 2021 a team composed of two couples, a pair of professional big mountain skiers, and two IFMGA guides set out on a 415km traverse above the Arctic Circle. The goal was to summit and ski all of the 2000 meter peaks in Sweden. This is an area where the tallest peaks are changing due to melting glaciers and new 2000 meters peaks are being discovered as recently as 2016. The journey will take them through what is often considered Europe's last wilderness. The team will face the unpredictable weather of the Arctic, abnormally unstable avalanche conditions, and perhaps the biggest challenge, each other. If successful they could be the first crew to do so in one go during winter conditions.

We are celebrating the highs and lows of the pandemic winter season 2021 with a last dance on our gliding surface of choice.. looking back and reflecting about a life spent in snow where now time and life seemed to be stopped..... Honoring our cold friend with a melancholy, poetic yet beautiful salute.

''This is my life. A snow life. This winter was a special one, for everybody around this planet. I’ve been struggling to keep up the love and passion for skiing, more then in previous years... I thought it was maybe something that only happened to me but then discovered that this feeling was shared by many more.. it was interesting to share thoughts and emotions especially on the Freeride World Tour with people from all around the world. I started thinking and had so many ideas and images in my head... I wanted to bring them alive and wanted to find the full JOY again skiing.... I found the joy again. It’s simply SKIING.''

The film is currently touring and will be presented at the Festival iF3, GET YOUR TICKETS HERE

For decades, the pursuit of adventure, deep powder, and massive spines has taken professional skiers to the far reaches of the globe. As skiers, the desire to seek more and to escape is ingrained in our DNA. But that doesn’t mean our immediate surroundings don’t possess their own special treasures. Presented by Toyota, Matchstick Productions brings to you their newest creation, THE STOMPING GROUNDS.

This action-packed feature explores the backyards and zones our pro skiers can frequent every day (sometimes with a little extra effort and ingenuity). From a “born-and-raised” resort in Idaho to the spectacular Lyngen Alps just outside their hometowns in northern Norway, our skiers thrive in what’s familiar and find thrills in the unexpected. In the process, they manage to re-discover what is “home”. And home delivers in spades.

The film will be presented at the Festival iF3, GET YOUR TICKETS HERE

It is the story of a young freerider from the Portes du Soleil who sets out to rediscover the ski area where he grew up. He brings with him, locals and friends, because real skiing is shared! It is a polyvalent film between freeride and backcountry. 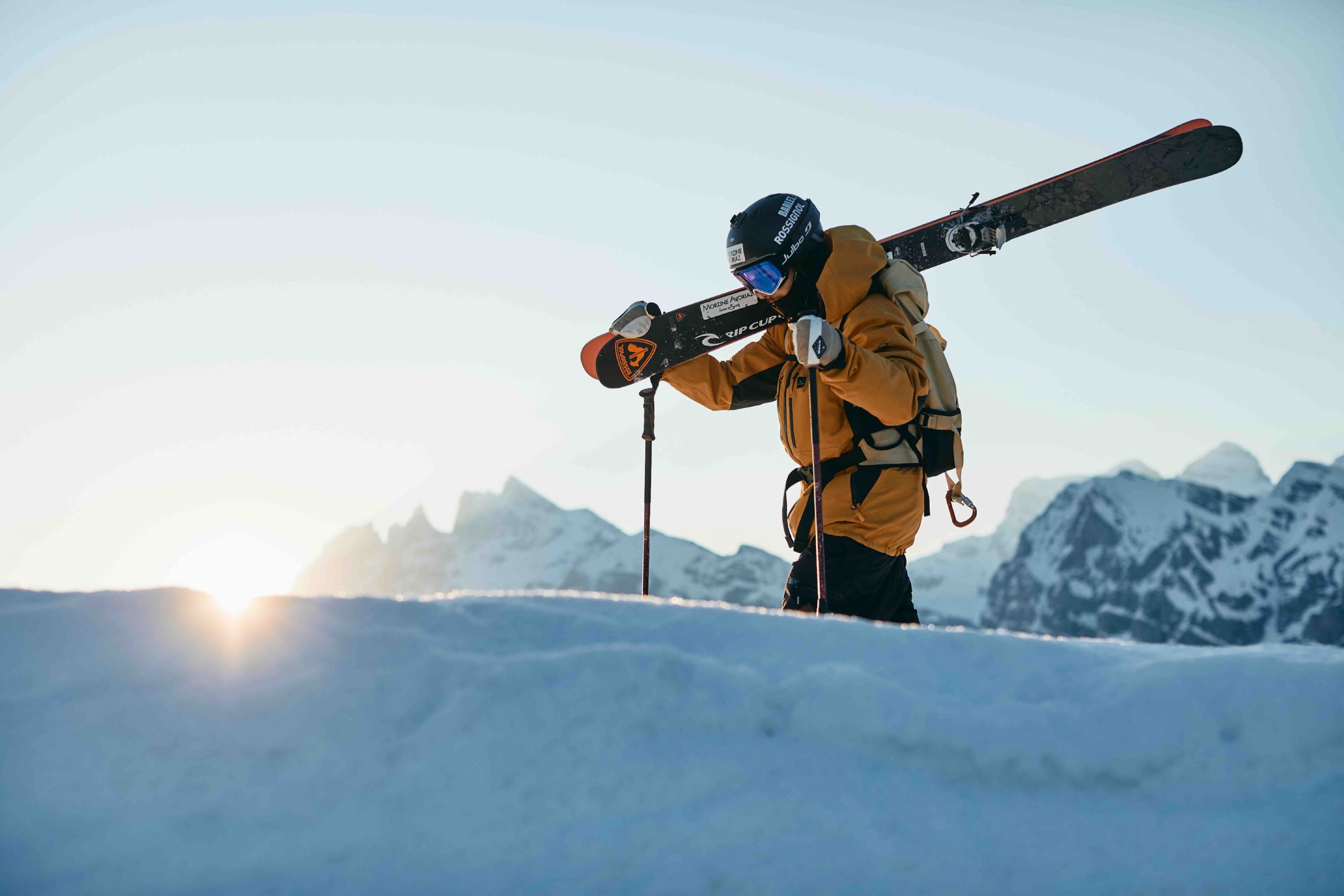 Polar Circle takes you on a journey through the history of Riksgränsen, narrated by Freeride World Champion Kristofer Turdell. This small village in the heart of the Swedish wilderness has over the years played an important role in not only Kristofer’s skiing career, but for the ski industry globally. Polar Circle portraits this magical place through the eyes of Kristofer and how the community around it has and still evolves the sport of freeride. 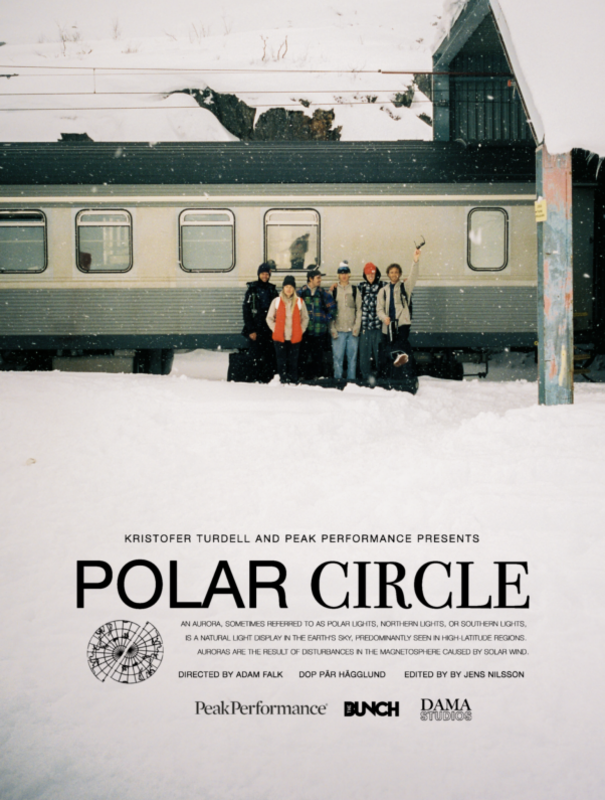 After some small last-minute changes and delays, "Ghost Resort" which was supposed to be presented 2021 High Five Festival will not be presented because the production team was behind in the editing. But this did not stop Freeride World Champion Victor De Le Rue and as the film was replaced by VERSATILE, a film about mountaineering, freeriding, paragliding and with Victor, you can always expect some mind-blowing action!

After being premiered at the 2021 High Five Festival, the film will be available soon, stay tuned!

Max Palm can't keep still and the short film Frihet is here to remind us. This film is about the young ski prodigy making his way through the freeride world. Backcountry, two-helix freeride, and even a competition that crowns him, this is what you will see in this film where Max shows us how docile he is on his skis. The film was premiered during the 2021 High Five Festival, keep an eye out for it!

A movie made to create a more ‘real’ experience of what these athletes go through in order to make a ski film. You’re out from dusk till dawn. Some of the days the crew starts ski touring at 1am to ski lines at sunrise and other days the crew stay out till it's dark to shoot sunset sessions.

The film is raw and back to the roots of freeskiing. 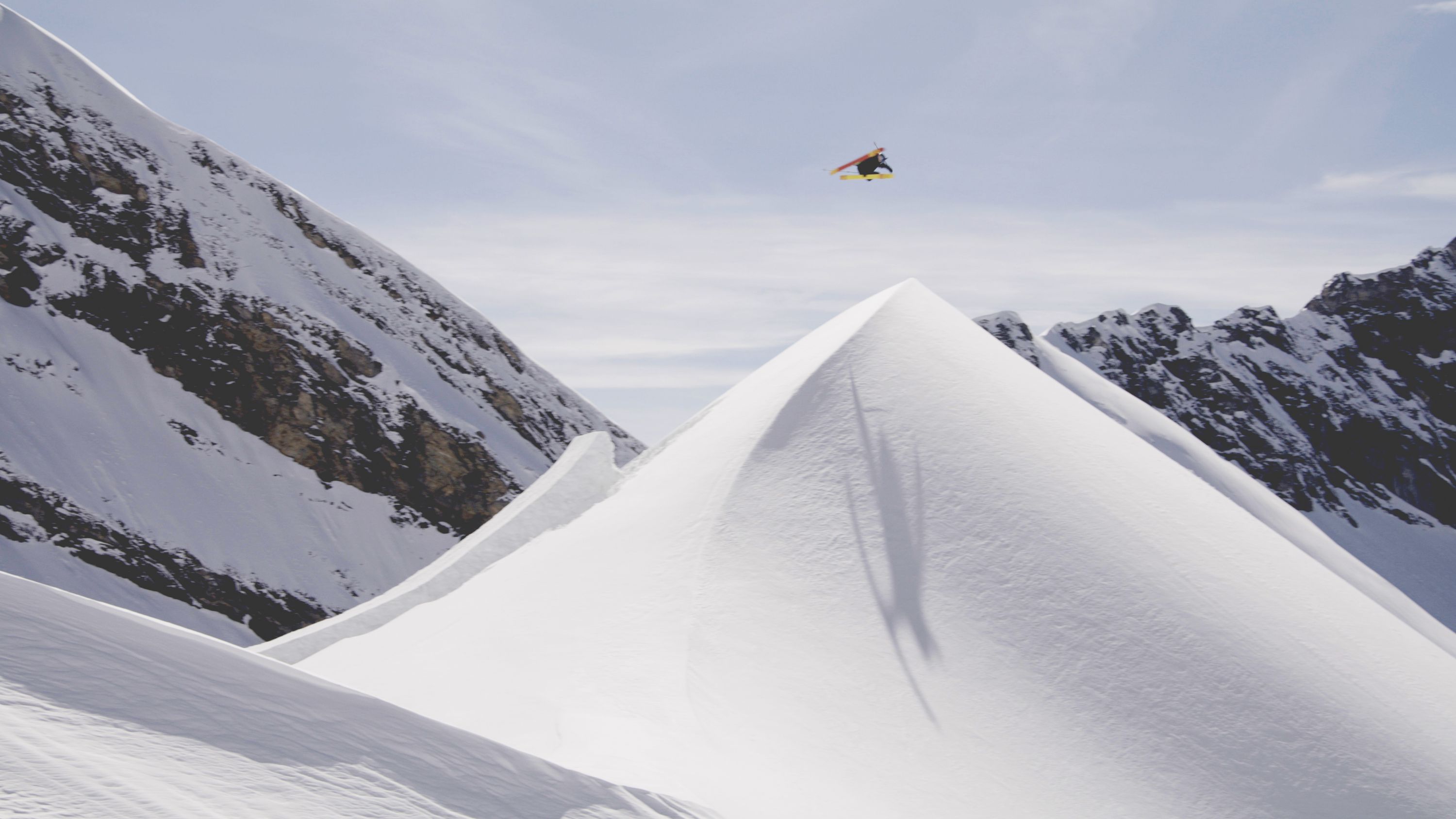