Antillanca, Chile has now been confirmed as a 2* FWQ event for the Andean season scheduled for August 29 - September 1, 2019. A welcome news during a winter in which mixed conditions have presented event organizers with challenges as venues have been slow to come online and thin conditions in the Central Cordillera have forced the postponement or cancellation of several proposed freeriding events.

However, Antillanca’s southern location has been favored by recent storms and the mountain is skiing well, allowing the Freeride Chile team to proceed with the confidence needed to organize the first FWQ competition of the Andean winter season. The event is the third annual FWQ hosted by Antillanca and organizers are excited to return to one of Chile’s most picturesque locations, an area blessed by stunning volcanoes, crystal clear lakes and lush forests. 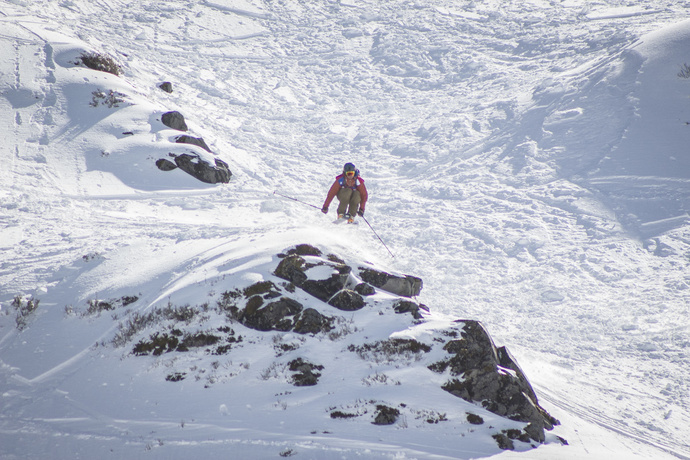 “We are really happy that we’re able to organize the Antillana FWQ event again this year,” says Freeride Chile’s Fernando Ochagavia. “This has been a challenging season for event organizers, but current conditions on all of the potential Antillanca venues are good, and with another storm hitting the area this week, we expect that the mountain will be fully covered and conditions will be great after the additional snowfall.”

For those who have never been to this remote part of Chile, the excuse of a FWQ competition might just be enough of a reason to experience it. Tucked high in a pristine corner of Chile’s Puyehue National Park, Antillanca sits at the end of the line, the “line” in question a tiny dirt road that terminates at the historic base lodge, a ancient sprawling edifice that’s stuffed full of memorabilia charting the development of skiing in this remote area. 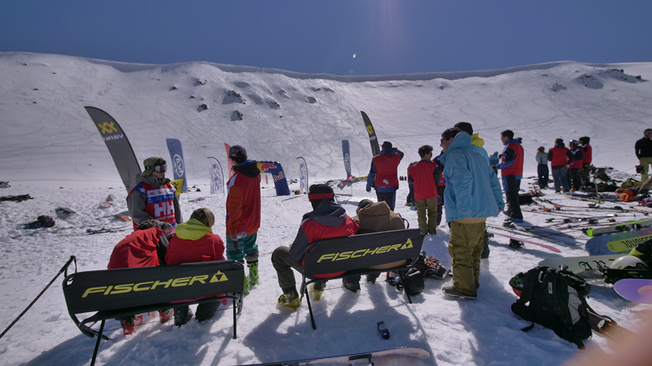 This zone is often referenced as being the gateway to Patagonia and for good reason. It is spectacularly beautiful with lakes, volcanoes and mountains draped in a temperate rain forest studded with massive ferns and bamboo. But as the road climbs towards the ski area, the ferns quickly give way to snow-covered slopes and hidden tree lines beckon. The lodge, the mountain and the location make Antillanca a true gem of the Andes and it should be on every ski and snowboarder’s hit list.

With a variety of venues from the entry level “LOBOS” to the challenging “EL CRATOR” and “STADIUM” sectors of the mountain, Antillanca offers athletes a unique experience that’s not to be missed.