It is with regret that Freeride Chile has to share the disappointing news that the Cerro Castillo 2* FWQ event scheduled for this weekend has been cancelled due to dangerous snow conditions. 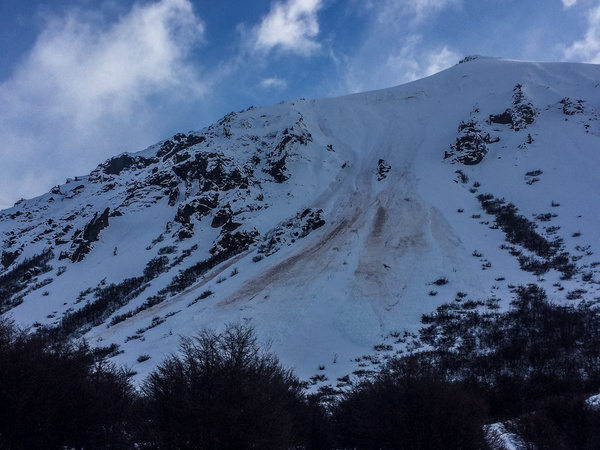 According to event organizers, the decision was made after a warm, wet storm failed to deliver promised snowfall, instead raining up to high elevations and saturating the snowpack. With avalanche danger in the red zone and several massive slide events adjacent to the proposed venue, the appropriate call to cancel the event was made in the interest of safety. 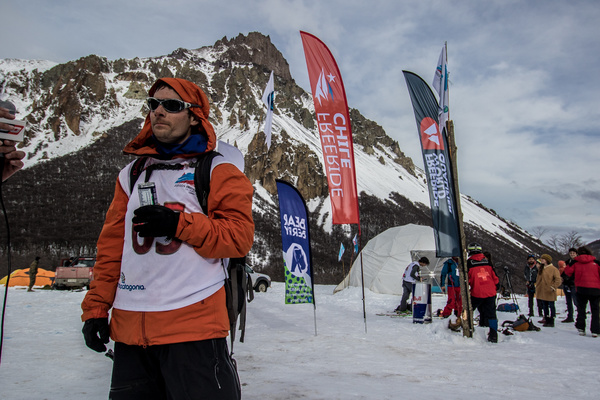 “Heavy rain during last night made the snowpack unstable to the point competitive freeriding is not possible,” said Freeride Sudamerica’s Sebastian Munoz of conditions on the mountain.

Adds Munoz of the decision, which involved both organizers and athletes, “overall the vibe is good, and athletes are aware and understand that this decision has been taken under the best of interests to them and avoid unnecessary exposure.” 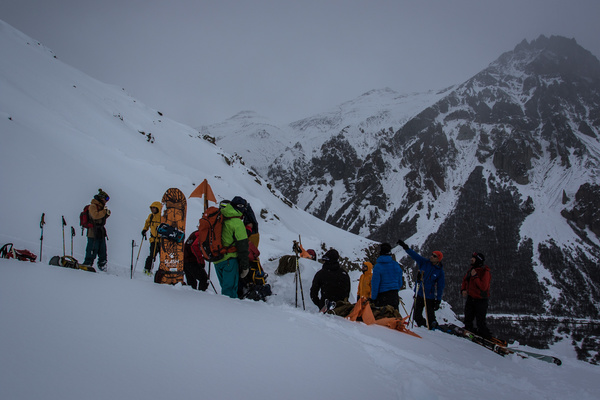 Still, both athletes and organizers report that their trip to this remote and wild part of Patagonia Chile was not in vain. As the FWQ event was part of a larger festival of winter sports, the Juegos de la Patagonia, which included ice climbing, ski mountaineering and other events, there were other competition opportunities that some were able to participate in.

“Some of the FWQ  athletes did compete in the backcountry ski competition held yesterday,” says Munoz, “where Chilean FWQ freeride athlete Claudia Aliaga finished 1st in women and 4th overall.”

With Cerro Castillo put on ice until next year, the attention now turns to Los Penitentes in Argentina, which is slated to host a 3* FWQ event from August 19-21