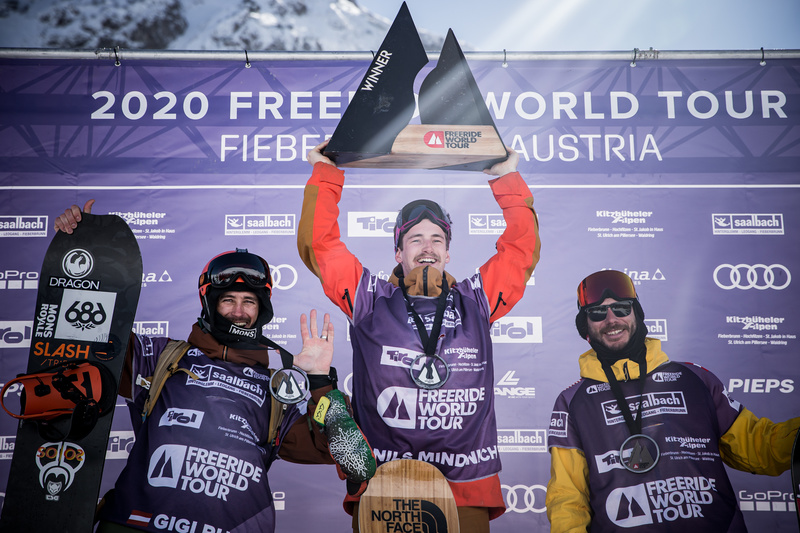 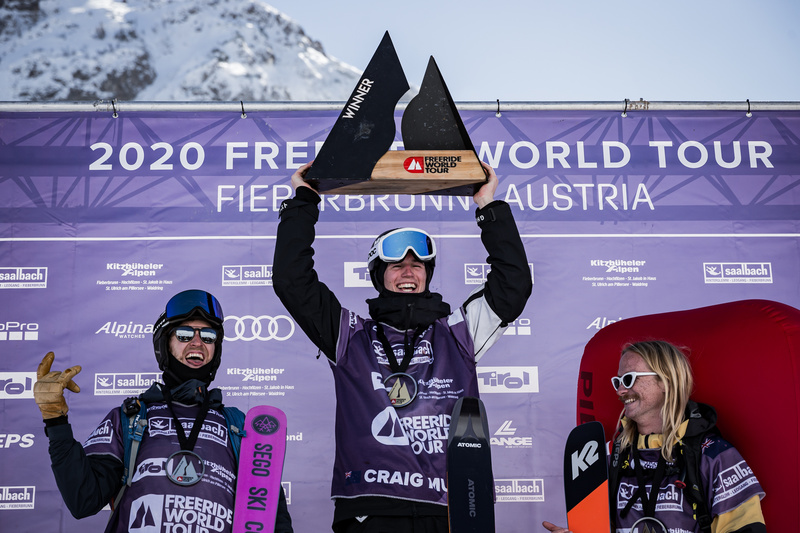 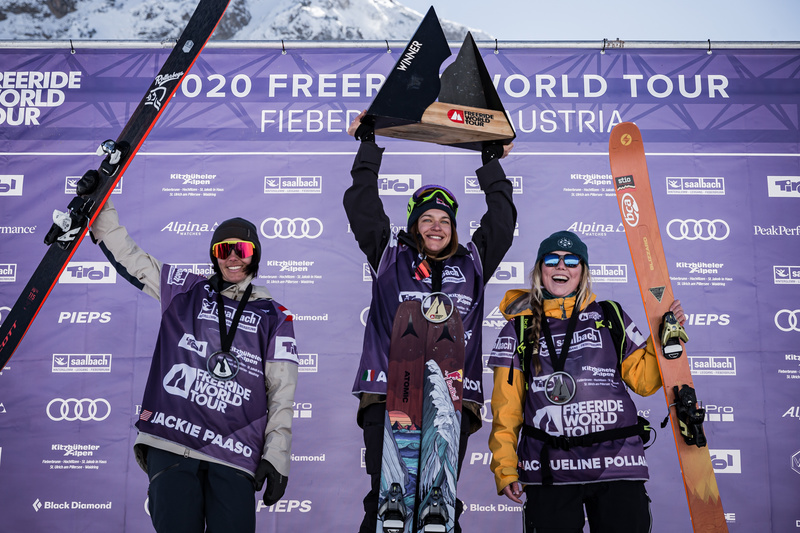 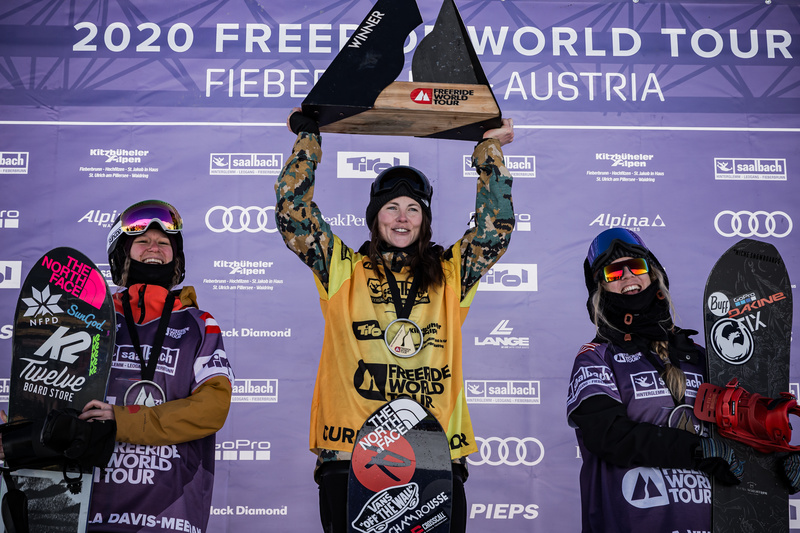 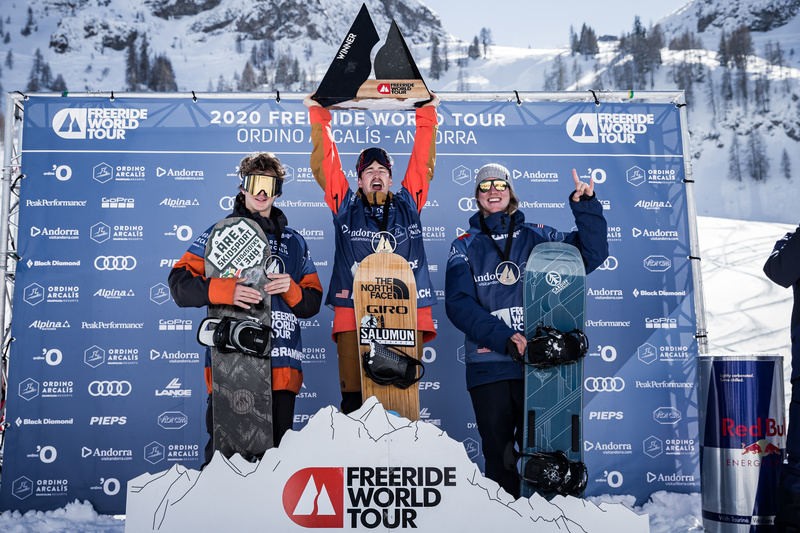 Just two stops to go for FWT20 as the world’s best freeriders prepare for Crunch Time in Fieberbrunn, Austria.

Sunday March 8th is now the first possible competition day as Saturday March 7th has been ruled out due to bad weather.

The fourth and second to last stop of the 2020 Freeride World Tour is just a few days away as riders set their sights on this crucial competition in the heart of the Austrian Tyrol. With many riders still chasing the world title and every competitor wanting to make the cut for the finals in Verbier and the 2021 FWT, Fieberbrunn’s steep and wild mountains are where the world’s best will put it all on the line during the March 7 -13 weather window. 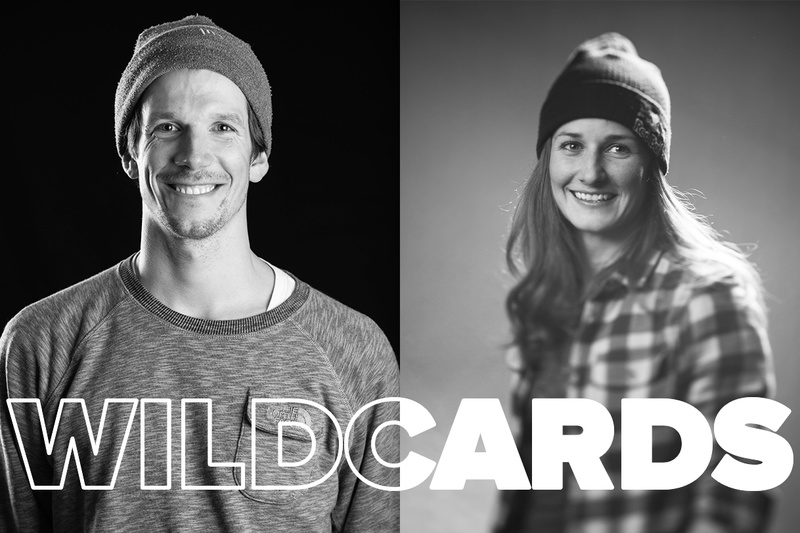 For the occasion of the 10th anniversary of the Fieberbrunn stop, some FWT legends have received event wildcards for the Fieberbrunn stop. Adding even more excitement, FWT19 Champion Markus Eder and double World Champion Nadine Wallner will join the 4th stop of the FWT20!

Regarded as one of the most challenging competition venues on the tour, Fieberbrunn’s “Wildseeloder” face can make or break world title dreams. This year’s local talent pool will include Gigi Rüf, Elias Elhardt, and Tao Kreibich. They will all be looking to give strong performances for local spectators, while fighting for the top spot. 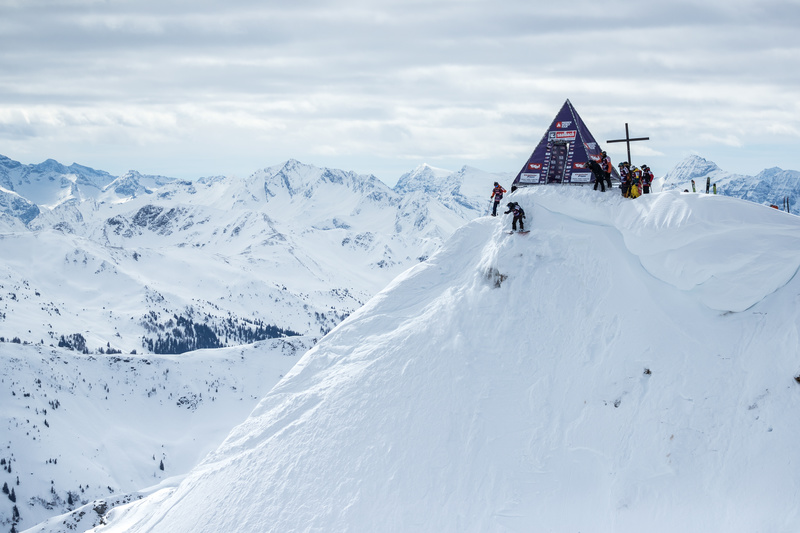 As it stands the FWT Ordino-Arcalís Snowboard Men category was cancelled due to heavy snowfall, which began during the last Ski Men runs. The category may be restaged during the Fiebeberbrunn event.

As it stands the FWT Ordino-Arcalís, the leaderboard is still extremely tight and the world title in all categories is still very much up for grabs. With the cut looming this will be the last chance for athletes to secure enough points to qualify for the finals in Verbier and the 2021 Tour. The best 3 out of 4 results will count for this selection, meaning only the top 13 Ski Men, 6 Snowboard Men, 6 Ski Women, and 4 Snowboard Women will qualify for the next stop. 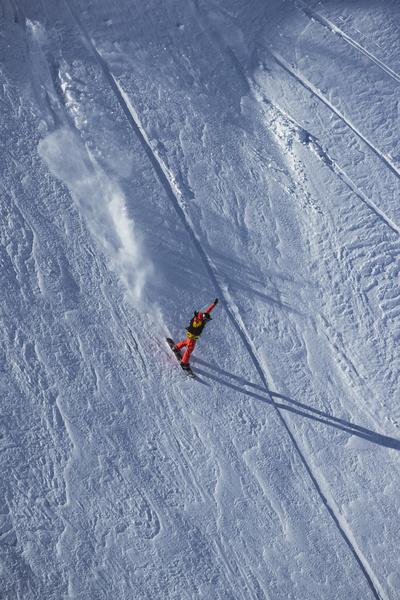 FWT20 Crunch Time in Austria is coming up fast. Be sure to bet on the winners with the Peak Performance Fun Bet and keep an eye on freerideworldtour.com and the FWT social media channels for competition updates and rider news as comp day approaches.

Check out the winning runs from today's FWT20 competition in Ordino Arcalís...