After spending a week in Andorra for the Junior World Championships, the NZ Junior Freeride Team had experienced their fair share of the principalities quirks and sick mountainous terrain. They were stoked for the comp!

Following the FWT, the team travelled to Ordino (near Vallnord Arcalís) in preparation for the Eldorado Freeride Junior 3* comp.  The boys had an awesome day skiing unexpected pow (the best kind of pow!), then were informed that the competition would be running the next day.  After enduring a very confusing Riders briefing, the crew resolved to work on their Spanish and headed out to get amongst the face inspection. 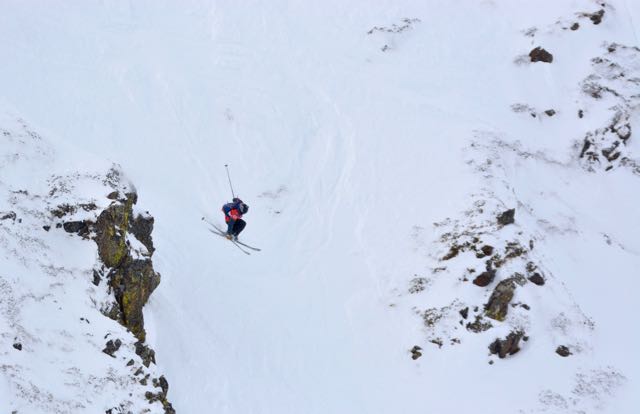 Finn Duffy was the first kiwi to drop with bib #2.  He rode a technical line with solidity and speed and was absolutely fizzing at his podium result of third place.  Hugo Cameron was the first to drop in the Ski Men category, he had some line issues but managed to land his run to his feet, placing him 16th in the field.  Alistair Garland kicked his run off with a cheeky 360 and rode through the gnar to 7th place. 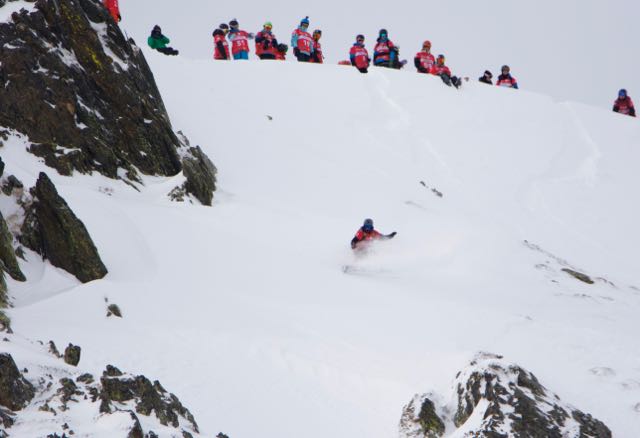 All member of the NZJFT were absolutely frothing after the competition, most of all Finn Duffy who’s third place had pushed him into first place in the overall JFT rankings.  The crew are super stoked for the rest of the season’s comps! 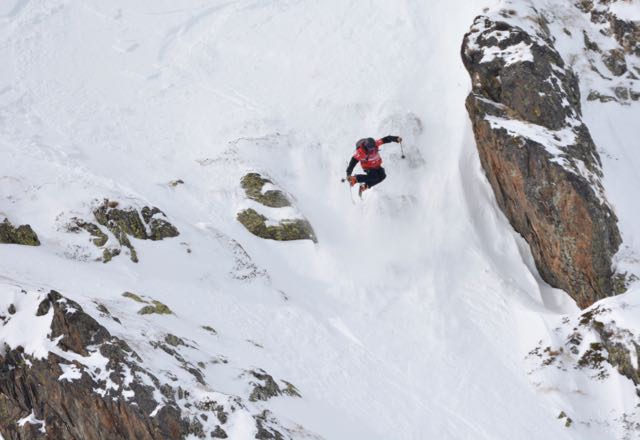