The German snowboarder showed he was here to stay, finishing 3rd in the first stop of the FWT20 in Hakuba, Japan.

Elias Elhardt has been given a season wildcard following on from his 3rd place finish in Hakuba, Japan. Elias’ run was packed full of his signature style including 2 flawless 360s over some of the competition face’s most predominant features.

With a season Wildcard, Elias will join a packed lineup of snowboarders for the FWT20. The Snowboard Men category should not be missed with riders such as Nils Mindnich (USA- 2nd place), Victor De Le Rue (FRA-1st place), Sammy Luebke (USA- 4th place), and Gigi Rüf (who will joining the crew for the second stop of the Tour in Kicking Horse, Golden BC) all fighting for the top spot. 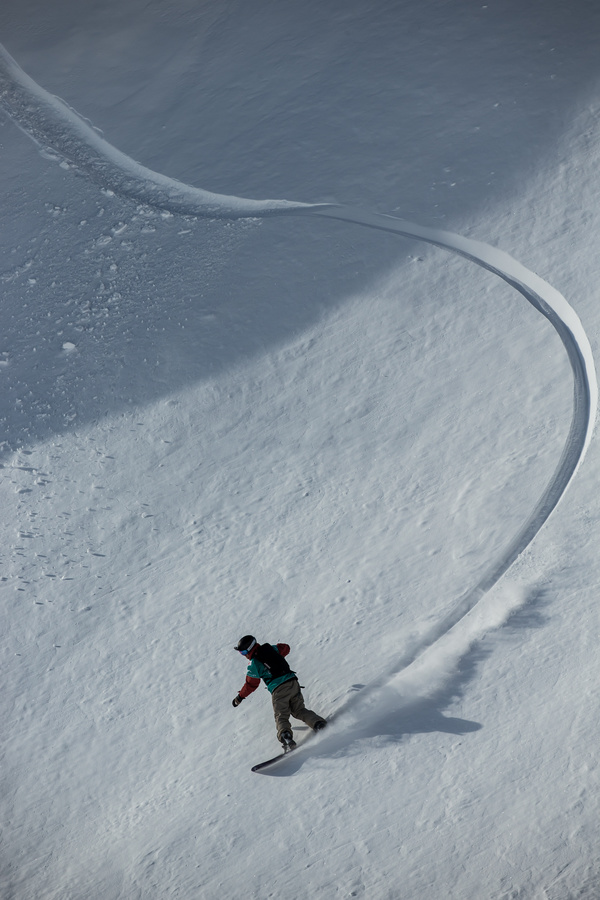 Elias’ season Wildcard will mean he is eligible to compete in the next 3 stops of the FWT20 before the cut in Fieberbrunn, Austria.

Will Elias be able to fight he way to the top of the pack and qualify for the FWT20 finals in Verbier, Switzerland? We will all be watching to find out, but first Kicking Horse Golden BC. 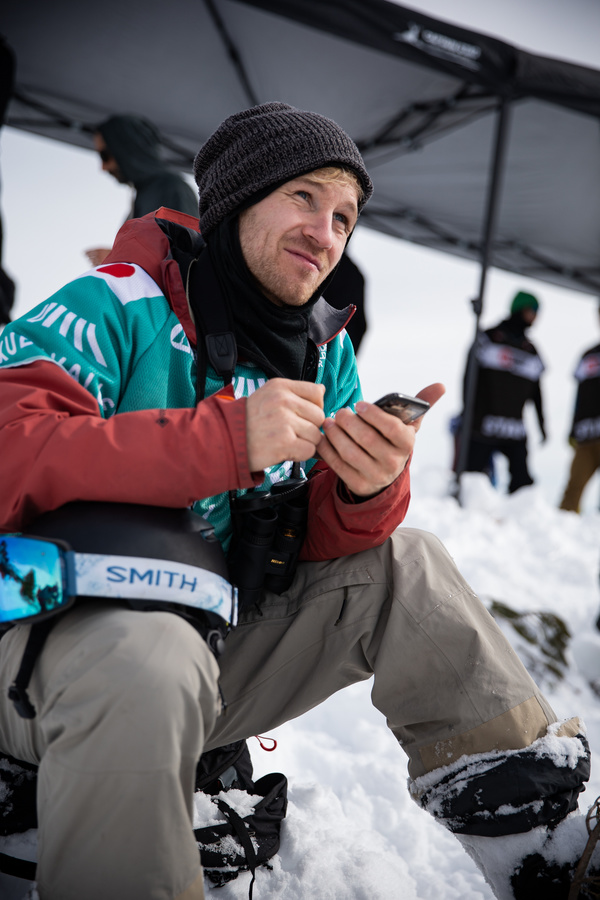 The second stop of the FWT20 will take place in just 8 days and with over 500cm of snow already fallen at Kicking Horse, Golden BC it is looking to be one of the best events to date!

FWT20 HAKUBA ALL THE NEWS