The days are getting shorter and the temps are getting colder... With the first snow flakes falling in the Alps last week we're dreaming of winter. The arrival of September means one thing: film festival season has arrived! Here's our FWT approved film festival guide for this autumn. 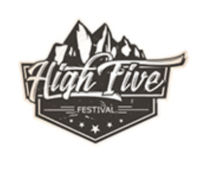 The High Five Festival is an institution in the European winter community, and it's easy to see why. With a packed 3 day schedule of 100% ski and snowboard films against the stunning back drop of Lac d'Annecy you'll be sure to leave feeling ready for the snow to start falling. 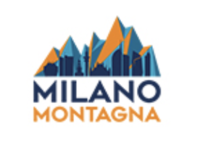 The Milano Montagna Film Festival is a week long celebration of mountains and mountain culture. This years focus will be on sustainability with films, talks and exhibitions based around this key topic. 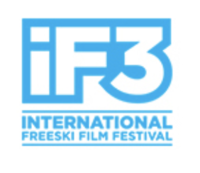 The iF3 Festival searches, recognizes and rewards the best of what the ski and snowboard freeride communities and spirit have to offer. They produce innovative and entertaining events and media that unite sport with culture, for both a local and international audience.

London's premier Winter sports Festival, not just your humble film festival, the Telegraph Ski & Snowboard Festival exhibits the best in the snowsports industry over 4 days. Not to be missed!

In it's 10th Year and with 6 powder-packed films on offer the Freeride Film Festival is a must do for anyone desperate to get back on the snow!

The Winter Film Festival is the Haute-Tarentaise start-of-season event. Check out more than 80 films on the big screen, and free concerts. 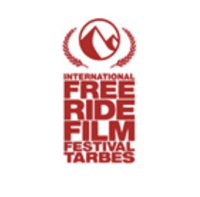 The International Free Ride Film Festival is built around a strong goal: to give recognition to the artistic aspects of snowboard/ski films and to make them available for a wider audience.

In it's second year this fledgling film festival has already seen great success, this year should not be missed! 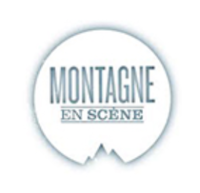 Montagne en Scene celebrates athletes pushing the limits of their sports in both winter and summer.