Servus from Fieberbrunn, Austria where the second stop of the Freeride Junior Tour 3* by Dakine was held.

After Fieberbrunns recent merge with with it‘s neigbouring resort, Saalbach-Hinterglemm, we decided to take full advantage of this new partnership and explore the new backyard playground, which Saalbach has to offer. Resulting in the discovery of this year's new face, Hochalmspitze, offering a 400m vertical drop with some awesome fresh snow and plenty of rocky features giving the riders the possibility to put down some breathtaking and creative runs. 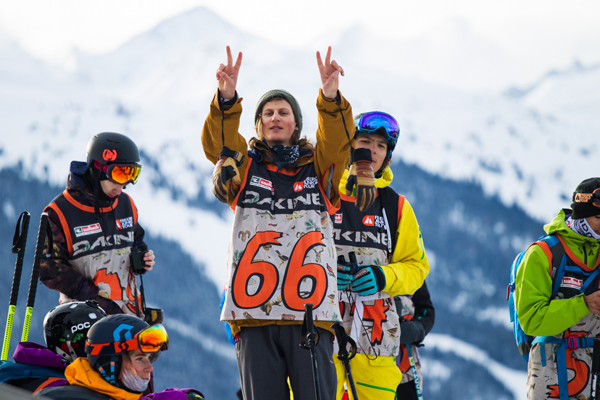 Eighty-two athletes gathered in Fieberbrun on Saturday morning and after huge dumpings of snow in the Austrian alps over the previous week and finally some sunshine the combination resulted in an amazing competition.

In the ski men category it was all about going big or going home. In first place Swiss-man Raphael Huber (SUI) showed us exactly that by hucking a massive cliff on the top part of the face. New-Zealander Craig Murray (NZL) put down once again quite a show jumping two massive cliffs followed by Clusien, Arthur Raskin (FRA) with his neat aggressive skiing. 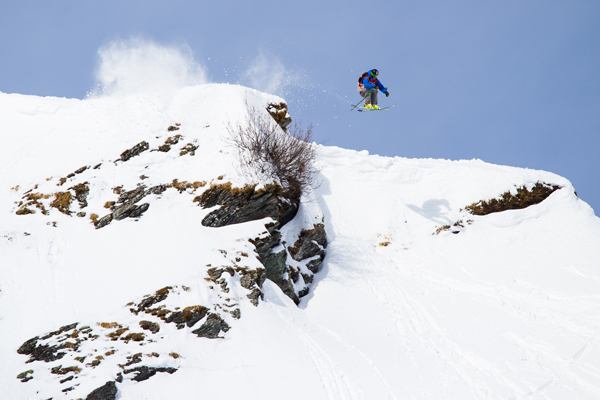 In the ski girls category, Swissess Sybille Blanjean (SUI) put down a dream line impressing the judges on her last feature and putting her on the top of the podium followed by Eva Battolla (SUI) ripping it up all through the face with her aggressive turns. In third place, out of France, Illona Carlod (FRA) with a super clean and solid run.

We saw some very solid riding in the Snowboarders category. Mexican Liam Rivera (MEX) showed us some nice drops putting him in first place followed by Martin Aeby (SUI) who slashed through an almost untouched side of the face.  Englishmen Jake Terry (GBR) performed some very smooth snowboarding with his third place. 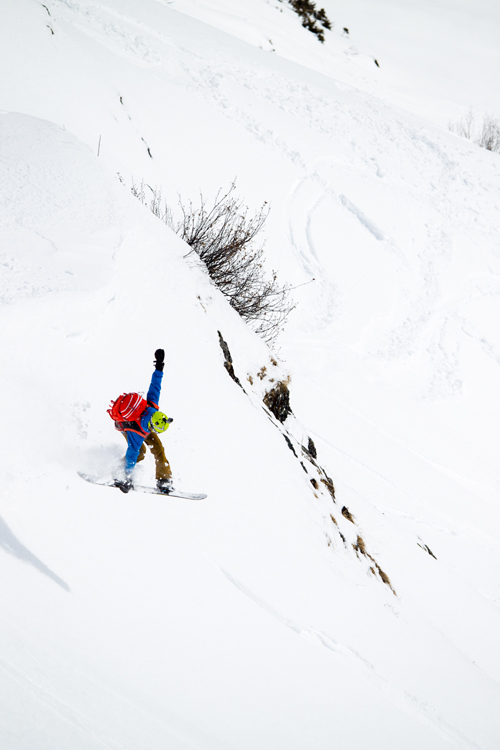 Stay tuned to follow more adventures of these young and talented skiers and snowboarders and make sure to not miss out on the third and final stop of the FJT 3* event by Dakine in Verbier from the 2nd to the 3rd of April.

Shout out to all you freeride passionates from Chamonix, France where we kicked...