THE BEST JUNIOR FREERIDERS ON THE PLANET RETURN TO KAPPL, AUSTRIA, FOR THE 8TH FREERIDE JUNIOR WORLD CHAMPIONSHIP KAPPL BY DYNASTAR (FJWC)

Between January 28-31, 2020, sixty-two young athletes will determine the future of freeride in the sport’s most prestigious event in the Austrian freeride resort of Kappl. The riders, who have earned their invitations after strong competition results during the 2019 season, hail from all across the globe!

Check out the event teaser!

Representing 13 nations and 3 continents, this diverse group of riders aged 15-18 will showcase their talent for a global audience over a live stream. This year’s competitive field will feature lots of fresh faces, with many of the competitors making their debut appearance at the event.

Team Europe is brimming with talent once again, featuring returning snowboard men champion Eliot Dänzer (SUI) and emerging ski contenders like champions of the 2019 Europe Oceania circuit, Victor Hale-Woods (SUI) and Edgar Cheylus (FRA). Yet, a win is anything but certain for Europe, as a broad field of contenders will ensure a worthy showdown for all freeride fans. 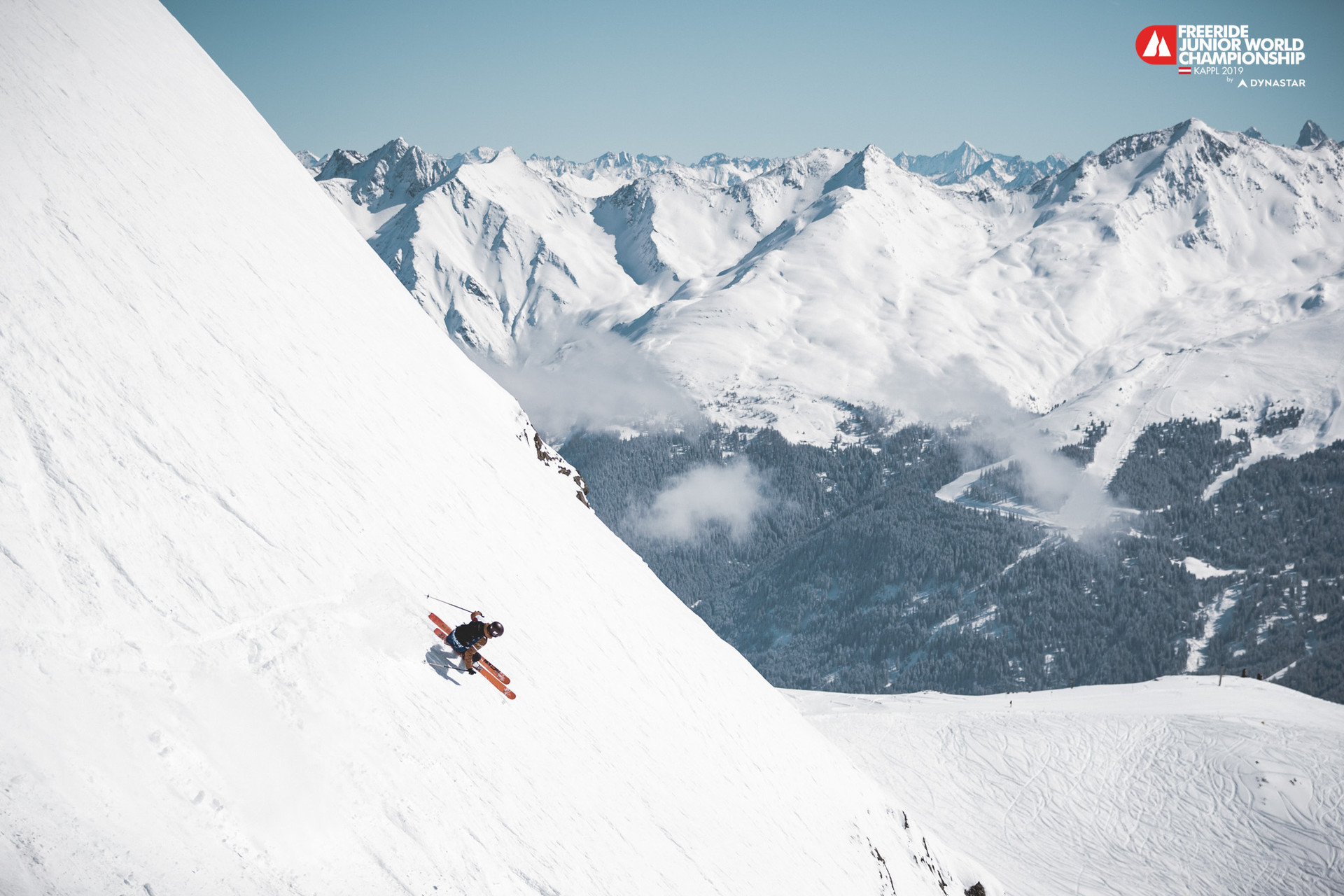 After a sweep in all four categories last year by team Europe, New Zealand and North America are hungry for victory. Expect performances from newcomer challengers like twin brothers Fynn and Lach Powell (NZL) in the ski men category, and James Thompson (NZL) in snowboard men after a strong performance on the NZ Junior Freeride Tour this summer. 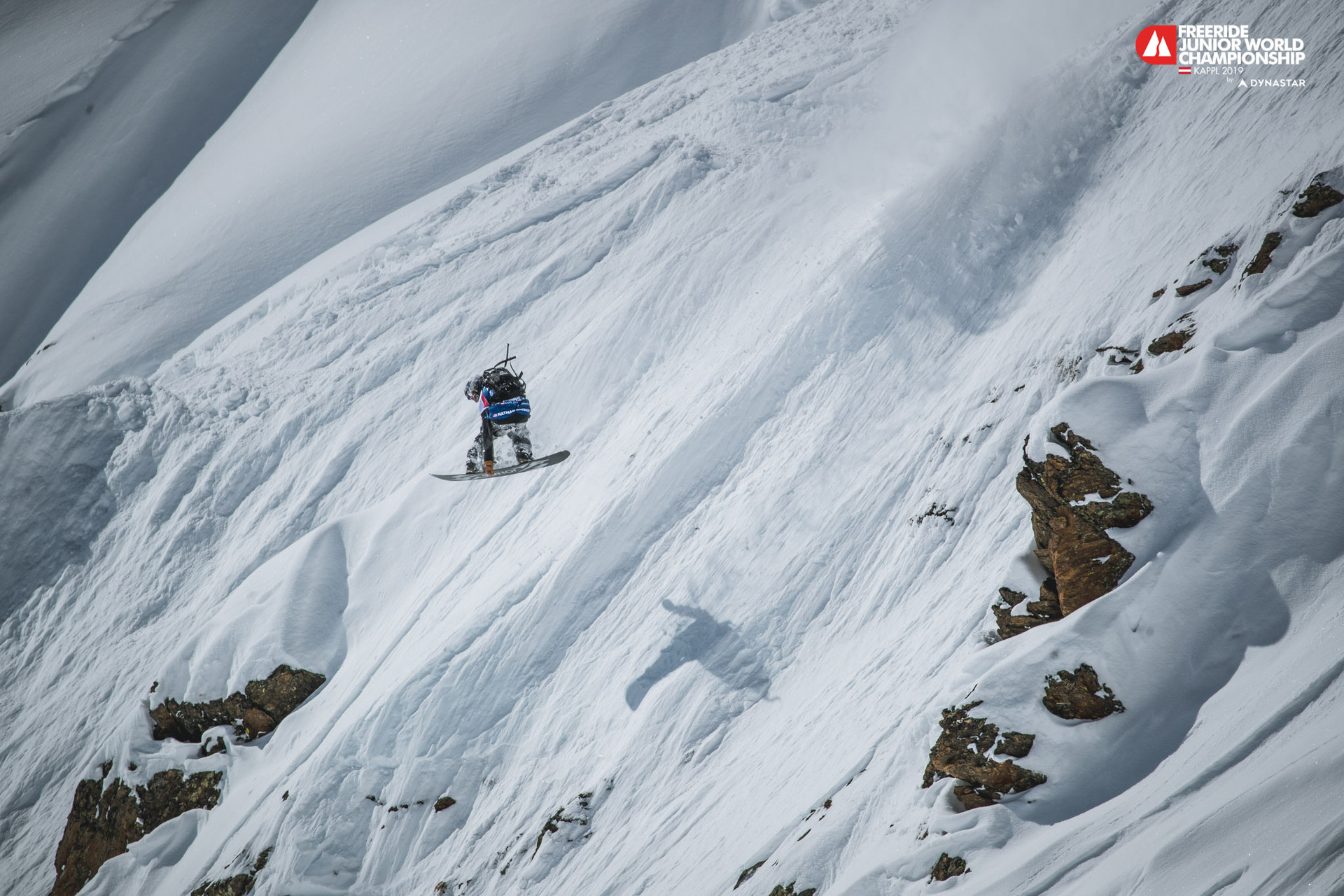 American skiers Britta Winans (USA) and Leon McGuire (USA) are making their return to the event after winning the IFSA North American circuit, and are joined by Hayley Houston (USA) in the snowboard women category. 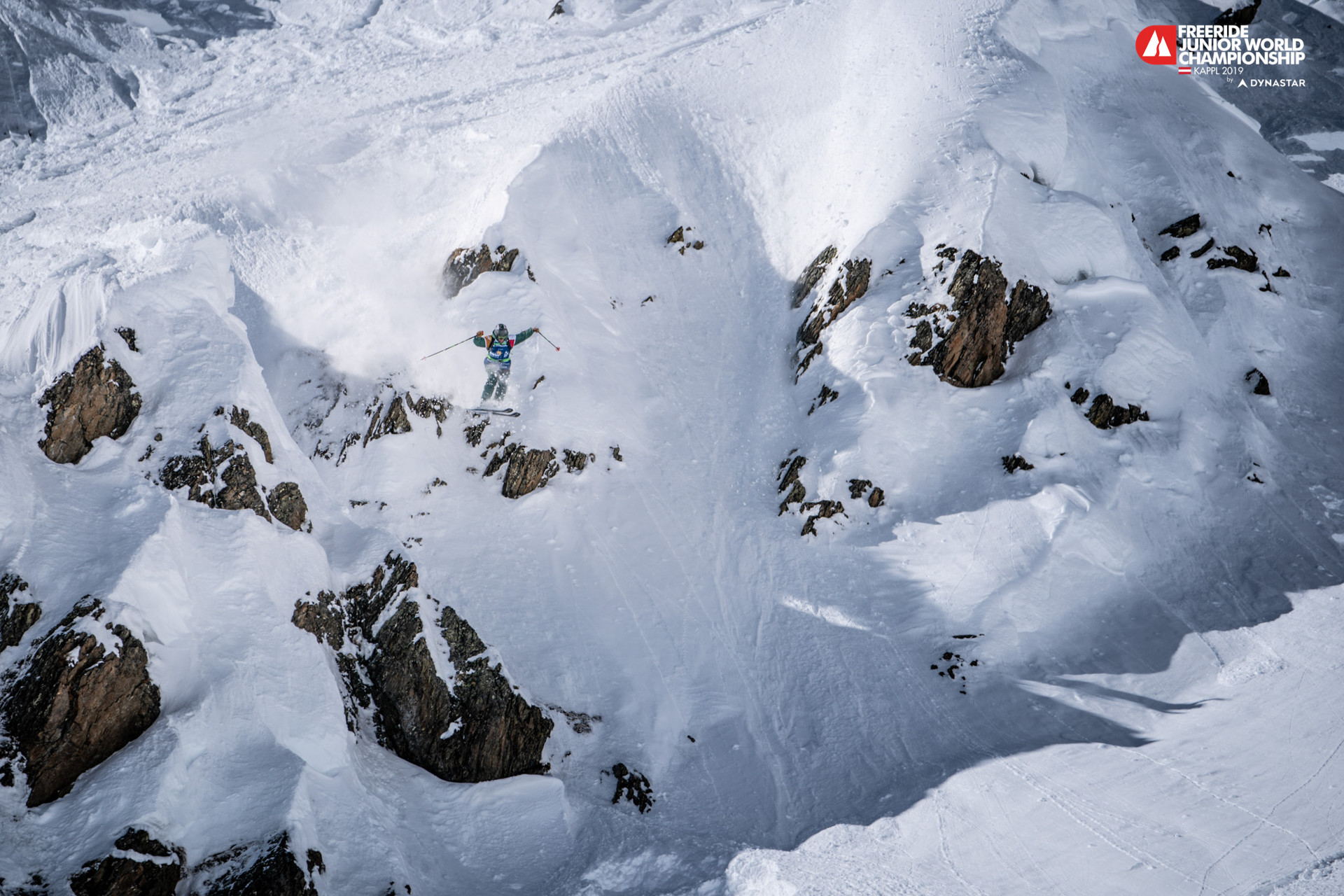 With the support of coaches like Freeride World Tour legends such as Stefan Häusl (AUT), Seb Michaud (FRA), Emilien Badoux (SUI) and Oakley White-Allen (USA), the FJWC signifies the passing of the baton to the next generation.

Check out the FJWC 2019 winning runs!

We're already super excited to meet all of these amazing riders in the Austrian Alps to find out who will be crowned Freeride Junior World Champion! Don’t miss a moment of the action and tune into the live stream starting January 28-31, 2020 at www.freerideworldtour.com and on the Freeride Junior Tour Facebook page. See you in Kappl! 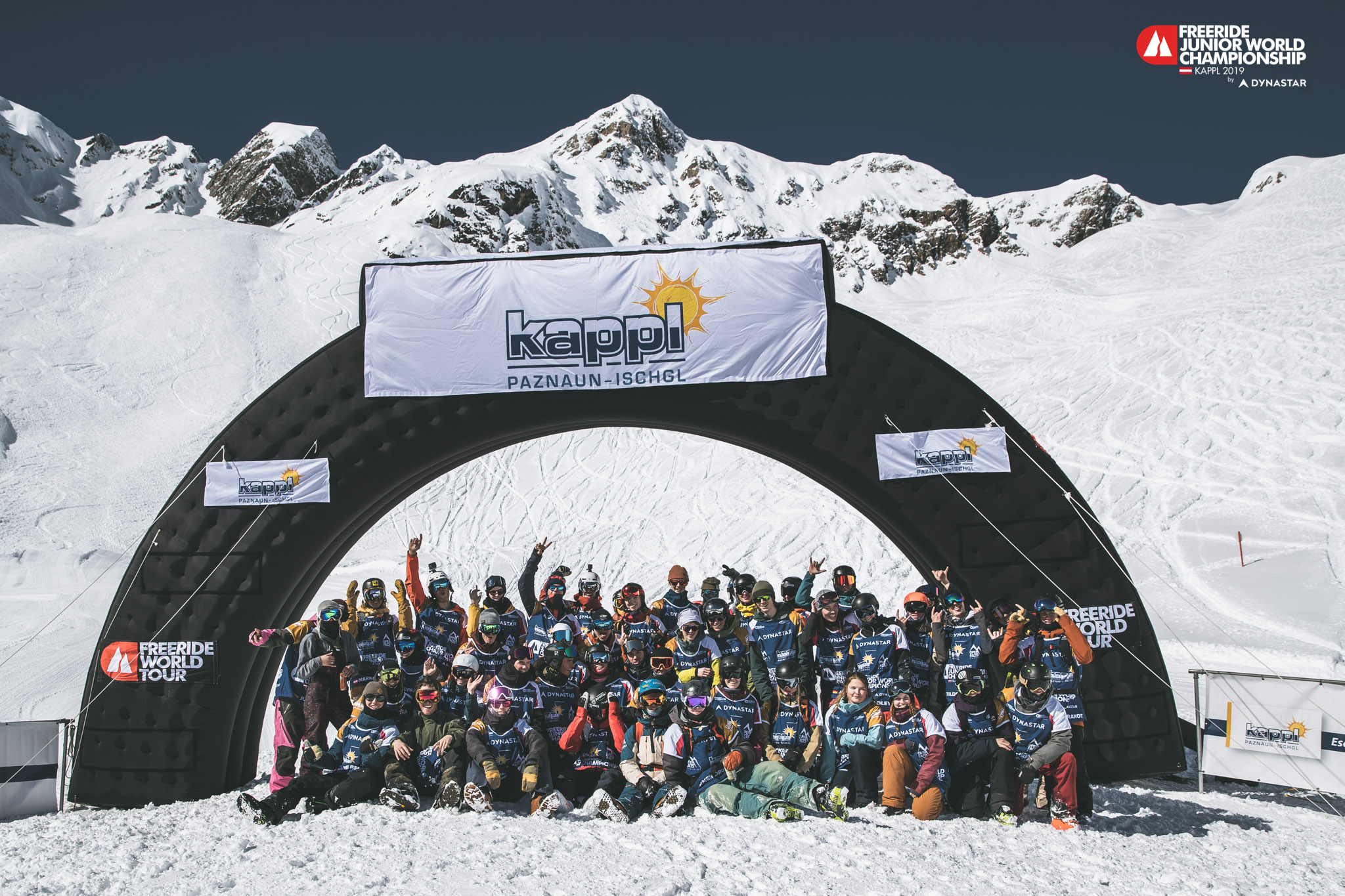