Fieberbrunn is known to be a great freeride area with faces like the Wildseeloder host to the Freeride World Tour. The Junior contest was planned to be held on the Women’s venue of the Wildseeloder, which would have been the coolest face on the Freeride Junior Tour so far!  Unfortunately, the avalanche danger was too high for a contest to be held on that face, or any other backcountry venue, so the contest was moved to “Face Option X”- Kogs (Markus Kogler, head of Safety). 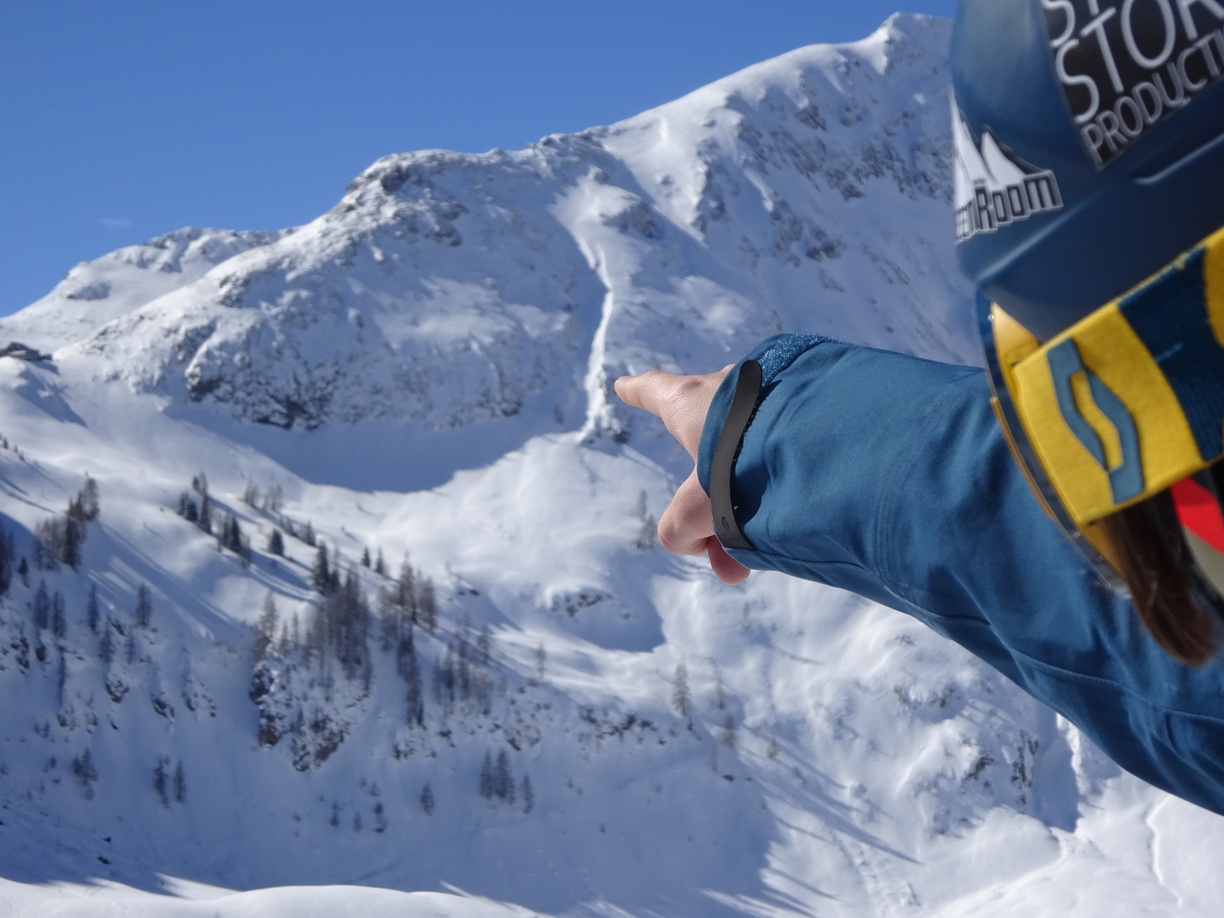 Big respect to the organisers for being so dynamic and successfully changing the venue at such short notice, instead of cancelling the contest.  On this face – in the so called PowAirea - the riders could show their Freestyle skills on a man-made kicker and the many other natural rollers and features. Tricks like a Flatspin 360 with a Japan Grab, many backflips and different 360/grab combinations were stomped! 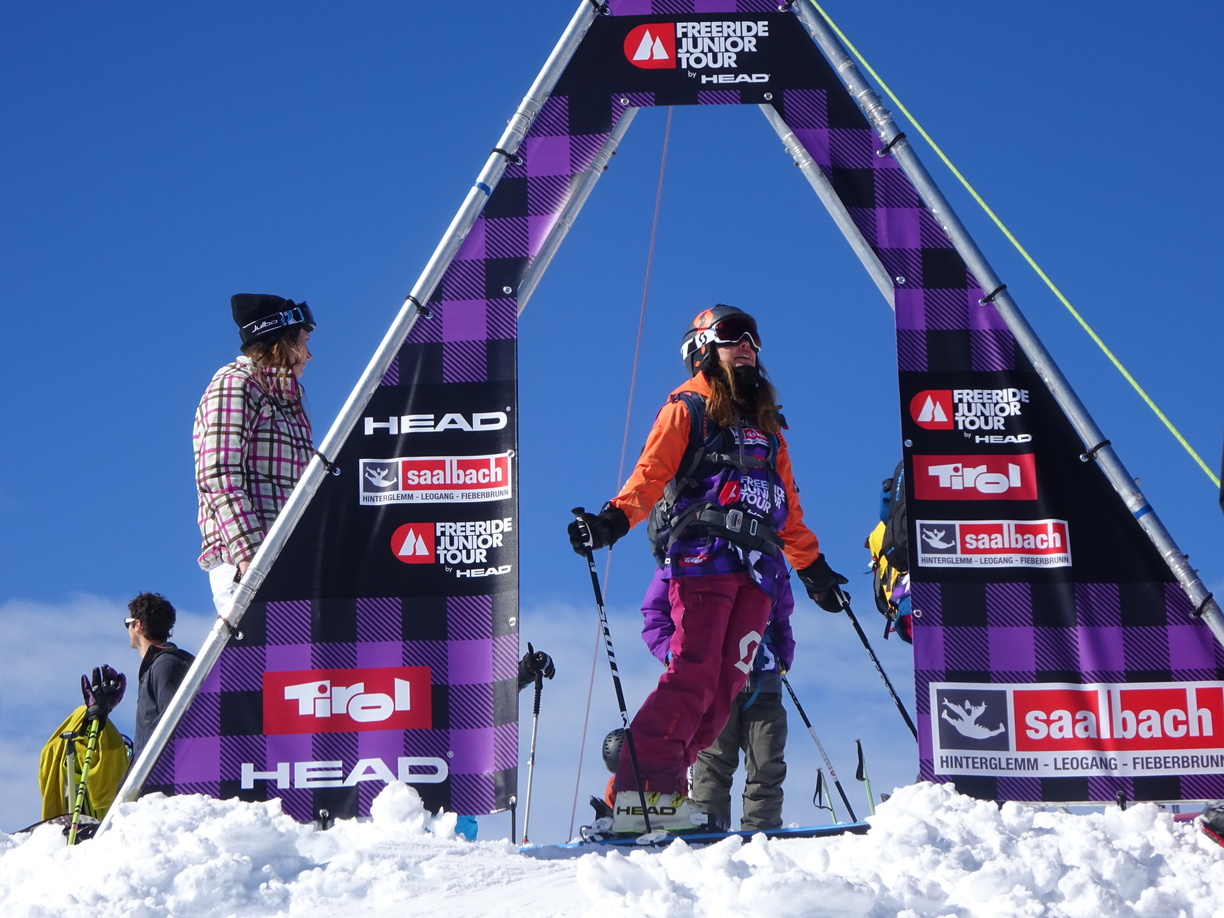 Despite the face not being as exciting as the anticipated venue, the atmosphere and the level of riding were great!  Tom Gratadour, won the Ski Men category with an epic run that included a huge 360 of the kicker, the afore-mentioned Flat 3 Japan and a bunch of other jumps. Finn Duffy won the Snowboard men category with a fluid run full of jumps with grabs. 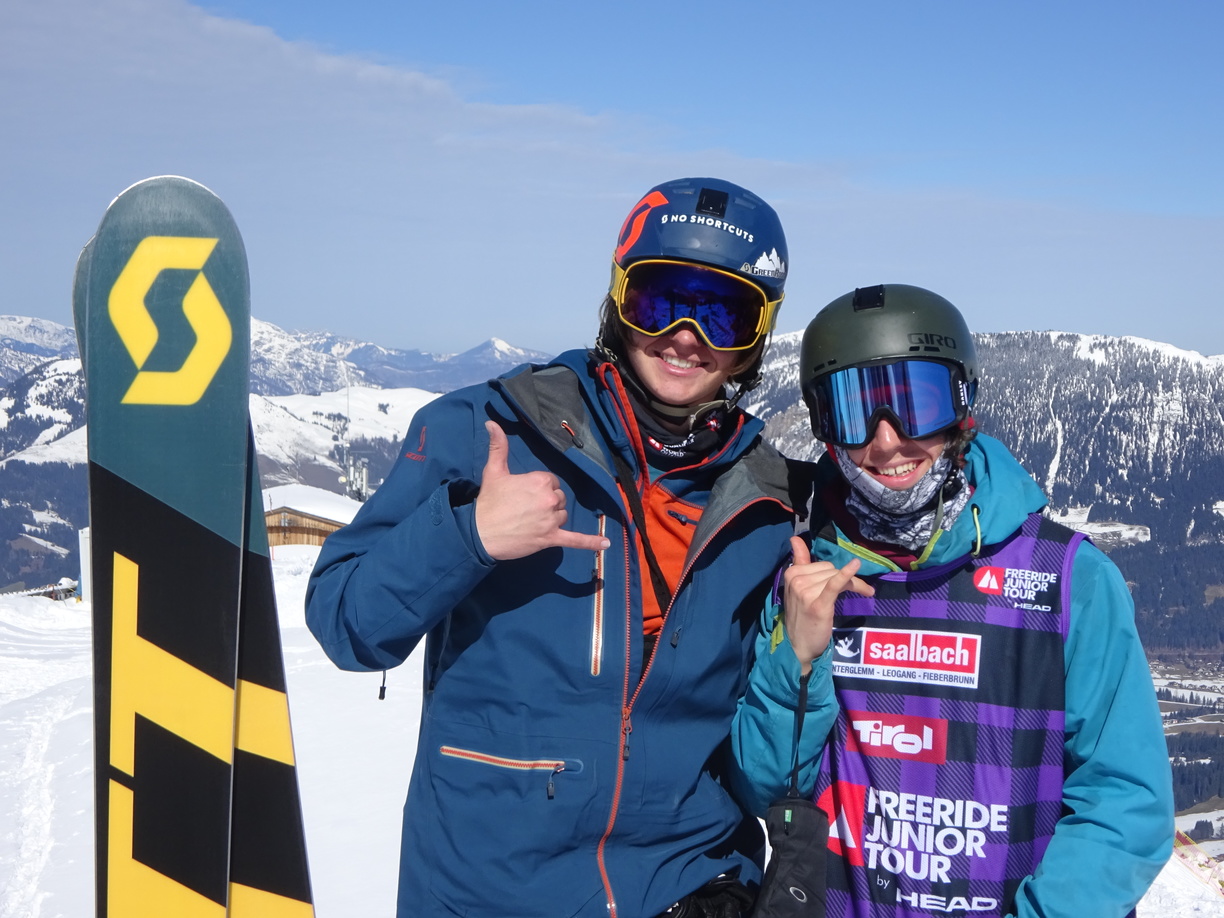 Laura Überbacher skied a super fluid run with a variety of Grabs and excellent technique, which brought her up to the top spot on the podium. Laura also won the Austrian Freeride Series alongside Fieberbrunn local Martin Kogler, who came 3rd in the contest! 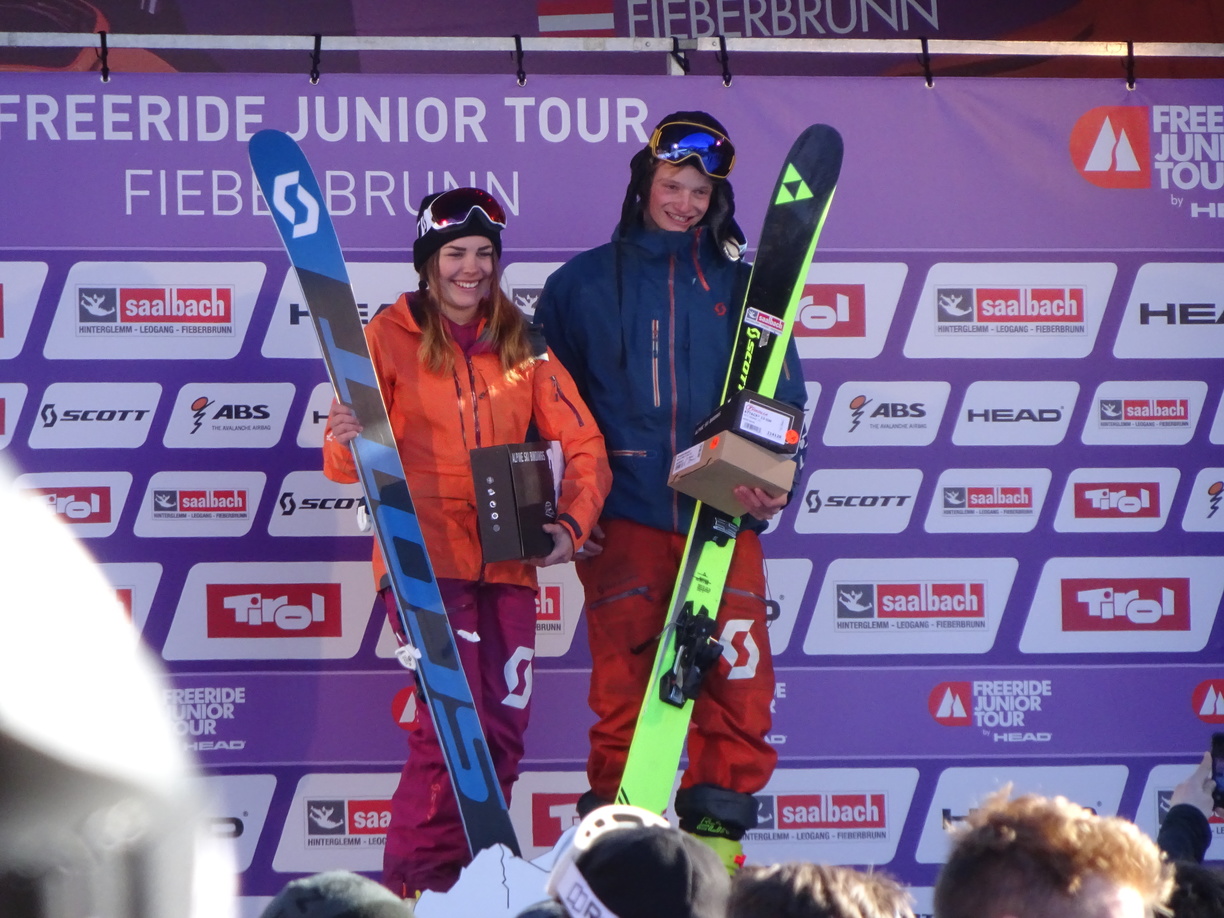