Starting with the 2020 K2 Vars Qualifiers 3* in region Europe Oceania Asia this weekend the riders will for the first time ever, be competing for equal prize money. The FWT makes this milestone announcement today as a commitment to gender equality in modern sports, striving to keep inspiring new generations of freeriders to chase the ultimate dream of earning a spot on the FWT. 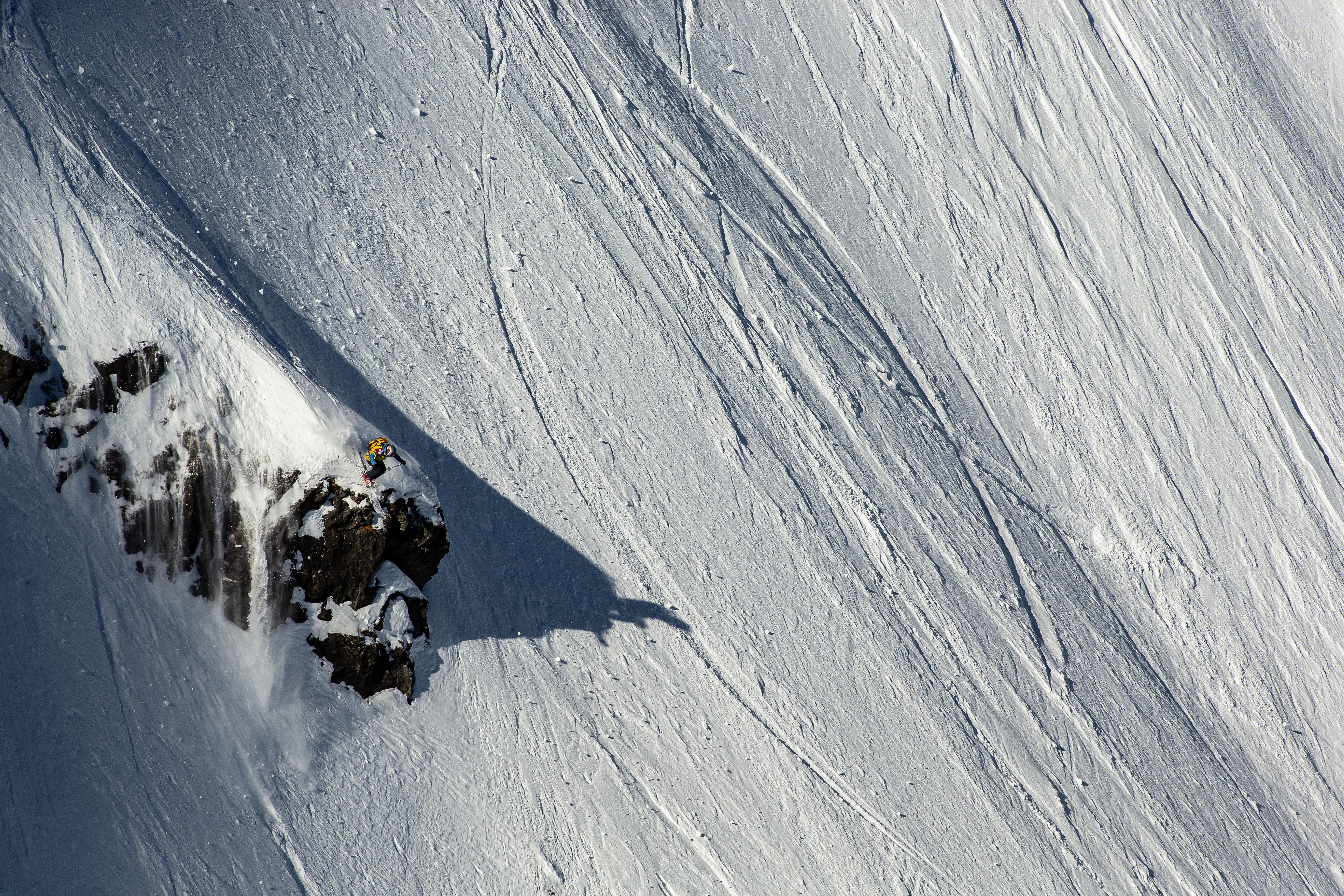 FWT CEO, Nicolas Hale-Woods said, “this is a major step forward to elevate women freeride skiing and snowboarding, and is simply the right and only thing to do for the FWT. Our women athletes have proven their engagement in the sport with huge progression showcased these last years, becoming role models for many around the world."

Head judge, Berti Denervaud continued, “the move from Equal-Average to Equal Prize Money will hopefully encourage freeriders from categories with less licensed athletes compare to others categories, to participate at junior and amateur competitions and to qualify for the World Tour.”

This is an important day for the history of competitive freeride and the FWT is proud to lead by example towards greater equality in sports.

Today the FWT announces that men and women athletes will be awarded equal prize...