Today the FWT announces that men and women athletes will be awarded equal prize money across all categories beginning with the first event of FWT20.

When the world’s best freeriders drop into the first event of the FWT20 coming up January 18-25 in Hakuba, Japan, they will for the first time ever, be competing for equal prize money. The FWT makes this milestone announcement today as a commitment to gender equality in modern sports, striving to keep inspiring new generations of freeriders to chase the ultimate dream of earning a spot on the FWT. 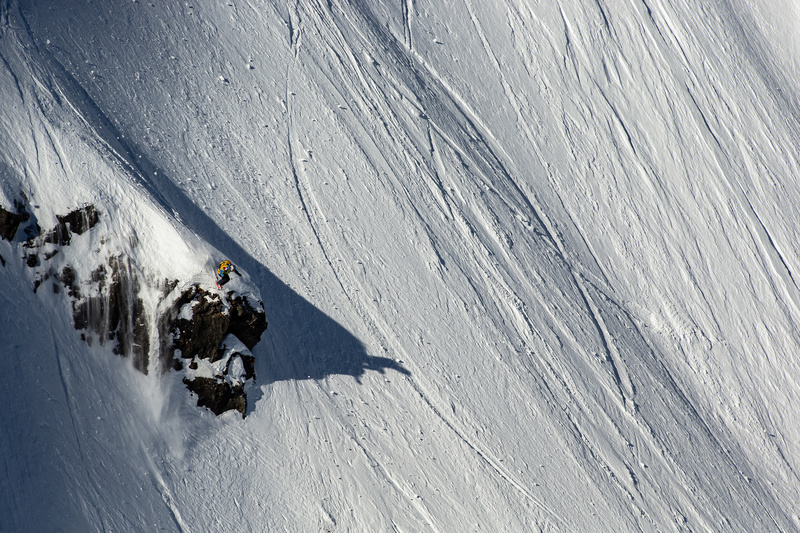 FWT CEO, Nicolas Hale-Woods said, “this is a major step forward to elevate women freeride skiing and snowboarding, and is simply the right and only thing to do for the FWT. Our women athletes have proven their engagement in the sport with huge progression showcased these last years, becoming role models for many around the world."

Head judge, Berti Denervaud continued, “the move from Equal-Average to Equal Prize Money will hopefully encourage freeriders from categories with less licensed athletes compare to others categories, to participate at junior and amateur competitions and to qualify for the World Tour.” 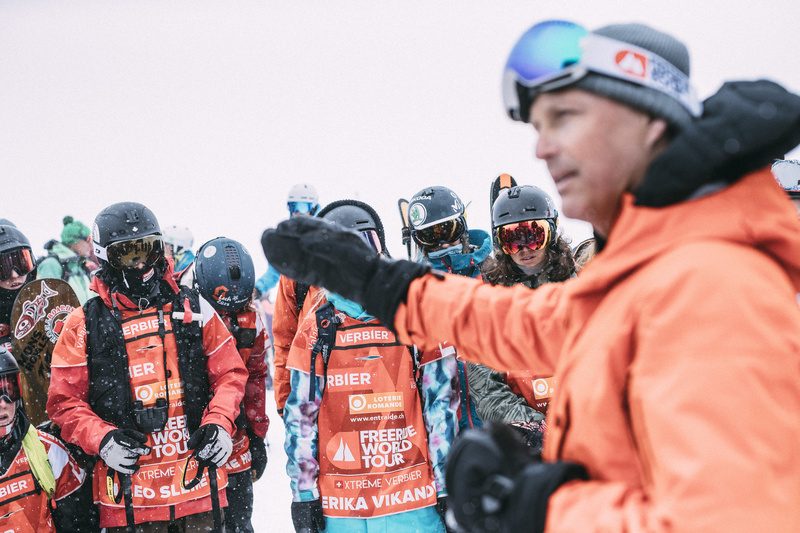 Two-time Snowboard Women World Champion, Marion Haerty (FRA) said, "competing since the age of 10, I have been able to observe positive developments so that women, too, have the means to create their dreams in this discipline. For my part, I was lucky to be surrounded by incredible men who served as role models and encouraged me to keep progressing. I hope that this sends a message of empowerment to the next generations.”

Manuela Mandl (AUT) continued, “equal prize money is a sign of respect towards female athletes. I hope more and more girls will compete in the future and push the level of freeriding higher and higher. Freeriding is such a fulfilling and exciting sport, where you can learn a lot about yourself and nature too.”

Two-time Ski Men World Champ, Drew Tabke (USA) chimed in saying, “this does more than just make prize money equal. In fact, when averaged across each respective field, there are actually more dollars per female rider than male. I believe it’s the right move, as I’m confident it will push performance levels while growing worldwide participation of women in Freeride.“

This is an important day for the history of competitive freeride and the FWT is proud to lead by example towards greater equality in sports. The first event of FWT20 is coming up fast in Hakuba so be sure to keep an eye on the FWT website and social channels as the competition day approaches.

Below is a brief history of the participation of women in competitive freeride and the FWT.

FWQ Rider Núria Castan joins the FWT20 With the first stop of FWT20 in Hakuba,...