Another mind bending FWT season is expected with the world’s top freeriders slated to compete in 2020.

It is anyone’s guess who will stand atop the podium as FWT champion this season with the insane lineup of athletes confirmed to compete in FWT20.

The FWT20 official lineup was confirmed today and will be made up of 49 of the world’s best in four categories - 11 Ski Women, 23 Ski Men, 6 Snowboard Women and 9 Snowboard Men. Each athlete will get the chance to claim the FWT title as they travel the globe for the 5 stop tour and throw down their best runs on the world’s premier competitive freeride faces.

The question on everyone’s mind is if Ariana Tricomi (ITA) will be able to claim a historic third consecutive FWT title this year with more boundary pushing riding for women’s freeride. Two hungry rookies Jessica Hotter (NZL) and Emma Patterson (USA) will be going toe to toe with the veterans this year after successful FWQ campaigns last season. Wildcards, Juliette Willmann (FRA) and Evelina Nilsson (SWE) will be looking to cement their places on the FWT20 and land at the top of the category. 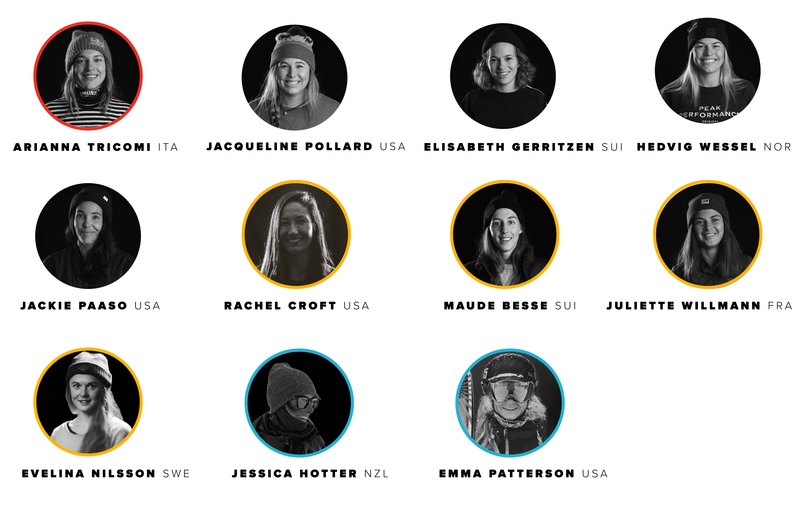 With reigning champ, Markus Eder (ITA) taking a step back from competitive skiing, the field has opened up for another competitor to step-up and claim the title. This will surely be on the minds of former FWT champs and legends confirmed to compete such as Kristofer Turdell (SWE), wildcard Reine Barkered (SWE), and Drew Tabke (USA). Newcomers to look out for this year will be Carl Renvall (SUI), Blake Marshall (NZL), Tao Kreibich (AUT), brothers Jack and Kevin Nichols (USA), and Isaac Freeland (USA). Yu Sasaki (JPN) will return to the FWT20 as a wildcard. 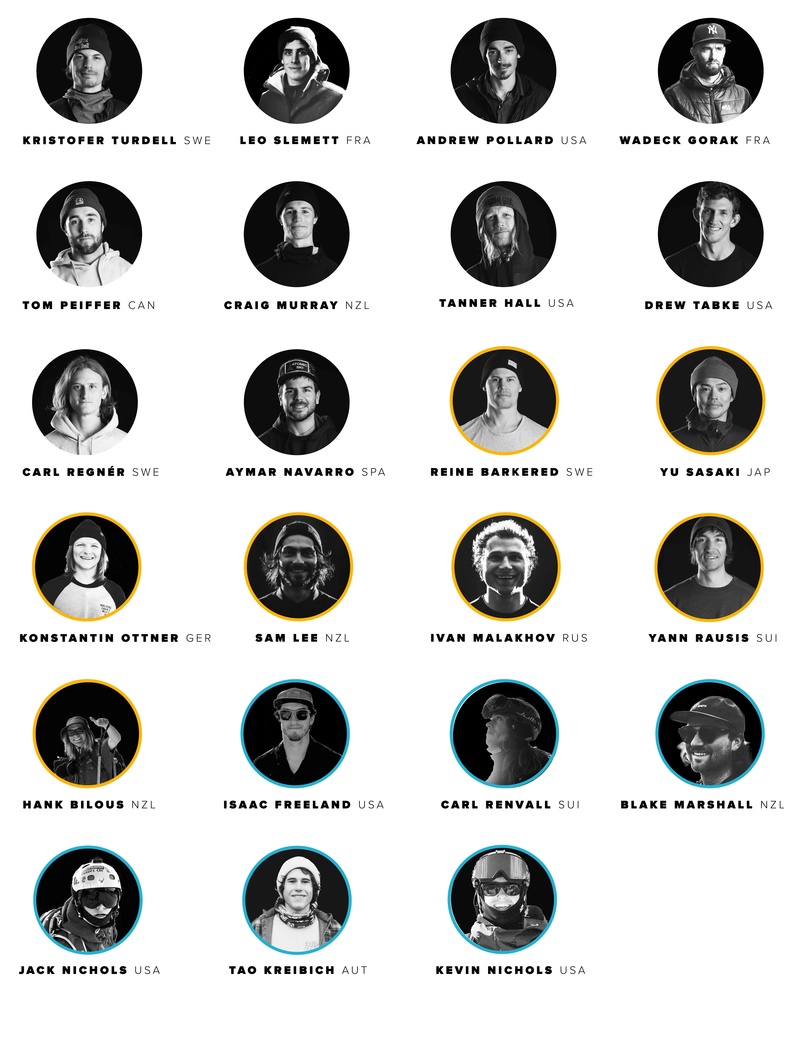 Marion Haerty (FRA) will once again find herself in the hot seat coming into the FWT20 feeling the pressure to win back to back titles, which if she can, would be her third overall. However, legends like Manuela Mandl (AUT) and Anna Orlova (RUS), as well as rookies Michaela Davis-Meehan (AUS) and Michelle Locke (CAN) will all be looking to beat her to the title.

Last year saw some of the most insane levels of riding ever, for this category, and the FWT20 is shaping up for more of the same. 2019 champ, Victor De Le Rue (FRA) will be gunning to continue his reign with Sammy Luebke (USA) surely looking to take the top of the podium back from him and claim a 4th FWT title. A hugely talented field of legends, newly qualified riders including Cody Bramwell (SWE), Blake Moller (USA), and wildcard Nils Mindnich (USA) will all be gunning for the top spot. 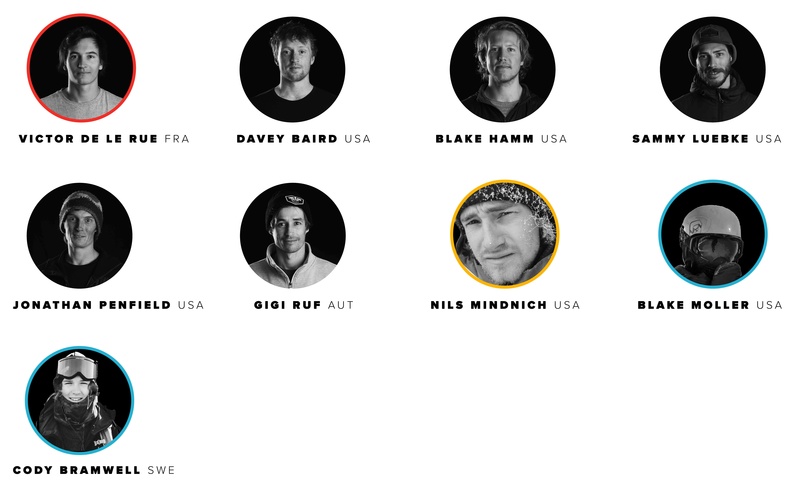 The snow is beginning to fall in the mountains which means winter is definitely...