Congratulations to our FWT20 World Champions!

From Hakuba to Fieberbrunn, stopping at Kicking Horse Golden BC and Ordino Arcalís on the way, the FWT20 athletes showed what the world’s best have to offer. Thirsty for victory, the riders drew their lines down some of the most legendary faces making the 2020 winter an epic season despite the obligatory cancellation of the Verbier Xtreme, the Grande Finale of the Freeride World Tour.

The overall ranking for the 2020 season remains as it is. We are proud to announce the names of the 2020 Freeride World Champions in each category, as well as the athletes qualified for next year’s FWT;

Isaac Freeland (USA - 1st place) comes out on top thanks to his talent and his thirst as a newcomer on the tour. For the first time in his career, he is Freeride World Champion. Also, undeniably winning the of "Rookie of The Year 2020" award. The 2018 World Champion, Kristofer Turdell (SWE - 2nd Place), came close to reclaiming his title and finished second overall. The American Andrew Pollard (USA - 3rd Place) took third place in the overall ranking. The "Rookie" of the year 2019 improves his performance and remains near the top of the overall rankings.

Check out the full list of riders qualified for the FWT21 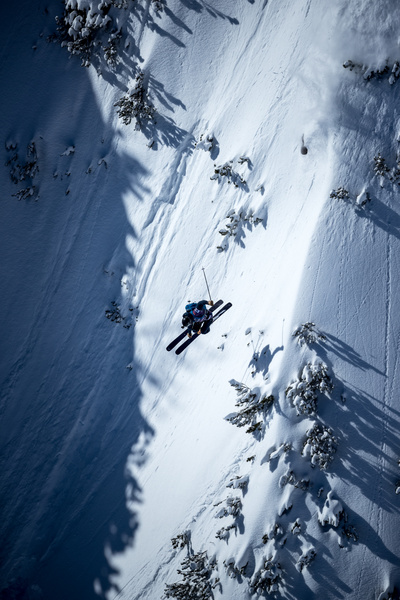 Arianna Tricomi (ITA - 1st Place) wins the World Champion title for the third time in her career! The Italian, who was injured following Kicking Horse Golden BC, did not give up the race for the world title. Unstoppable, she put her skis back on for the two European stages and went on to win the Triple World Champion Title. She was closely followed by Hedvig Wessel (NOR - 2nd Place), who consistently showed her freestyle talents throughout the season. On the Tour since 2013, Jaclyn Paaso (USA - 3rd Place) was not to be easily silenced. The American has been quietly racking up points all season and climbed to third place in the overall 2020 ranking. The "Rookie of The Year" award goes to skier Jessica Hotter (NZL - 4th Place) who prove time and again her high level of commitment and performance throughout the season. 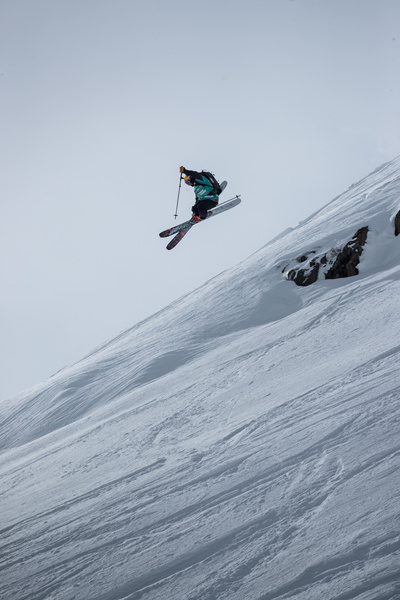 Triple World Champion, Marion Haerty (FRA - 1st Place) seems untouchable. Thanks to her first place finished at the first two stops of the Tour and in Fieberbrunn, the Frenchwoman had clinched her title before Verbier. Her direct rival, Australian Michaela Davis-Meehan (AUS - 2nd Place) showed her talents in Ordino Arcalís which earned her second place in the overall rankings. They are closely followed by the determined Erika Vikander (USA - 3rd Place) in third place on the podium. 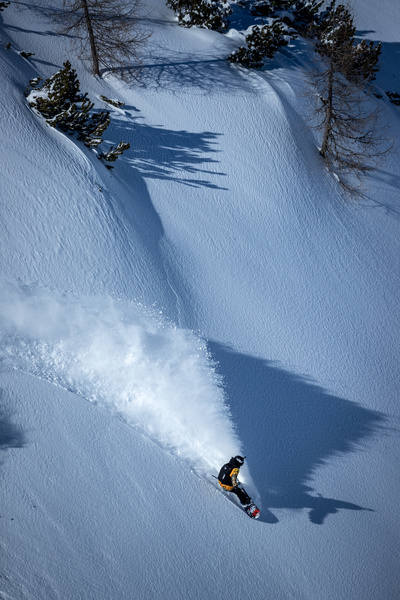 Wildcard for 2020 season, Nils Mindnich (USA - 1st Place) leaves the world of Freeride in awe. With the Ordino Arcalís staged for snowboarders in Fieberbrunn, Austria, Nils completed two runs on the "Wildseeloder" face coming out on top in both. With a podium finish already under his belt in Hakuba, Japan, Mindnich held the lead in the race for the world title and lifted the World Champion trophy for the first time in his career. He was closely followed by two snowboarding prodigies. The 2019 World Champion, Victor De Le Rue (FRA - 2nd Place) and Sammy Luebke (USA - 3rd Place), triple World Champion and Tour legend for the past six years. 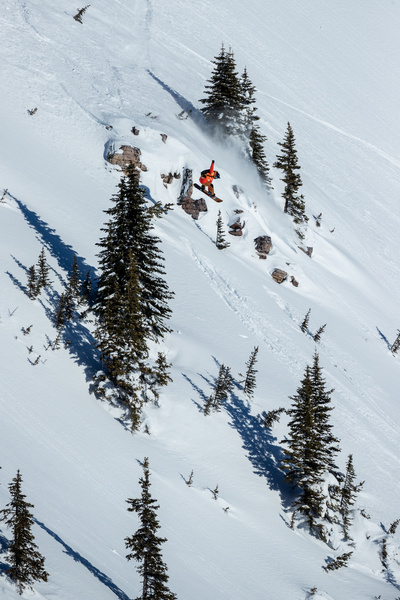 The Freeride World Tour congrats its Champions and athletes, thanks its staff and partners for another amazing season. Stay tuned as the new rookies for 2021 may be announced soon.

Follow Tour's athletes and all the upcoming information on the FWT21 lineup on freerideworldtour.com and on our social networks.