A STAR-STUDDED FWT21 LINE-UP ANNOUNCED AS LEGENDS, ROOKIES AND WILDCARDS PREPARE TO BATTLE FOR THE WORLD TITLE

The FWT21 roster is now official and promises more insane action with a generous mixture of experienced and fresh-faced athletes.

With the FWT announcing the full roster for 2021, many questions resurface. Will one of the legends regain the title? Will an impressive rookie shock to win in their maiden year? Or will one of the wildcards prove their spot by taking the trophy. Only the world’s best big mountain athletes can answer these questions as they get primed for the FWT21 season.

48 athletes, in four categories – 7 snowboard women, 9 snowboard men, 8 ski women and 24 ski men – will fight to lift the trophy as the FWT champion. But with a highly diverse field from all over the globe this won’t be an easy feat. Last year’s world champions – Marion Haerty (FRA-snowboard), Nils Mindnich (USA-snowboard), Arianna Tricomi (ITA-ski) and Isaac Freeland (USA-ski) – will not be ready to let go of the sport’s most valuable prize.

Athletes will need to be on point from their very first turn. And with the cut now at the third stop, only 4 snowboard women, 6 snowboard men, 6 ski women and 13 ski men (totalling 29 riders) will get the opportunity to compete in the FWT finals and the chance to stand on the podium.

Check out the full roster below: 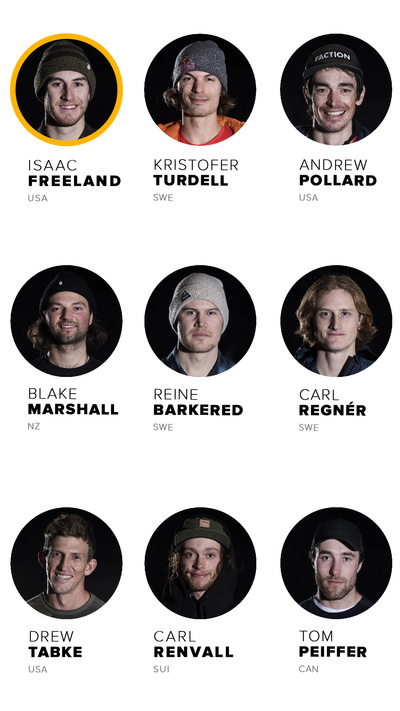 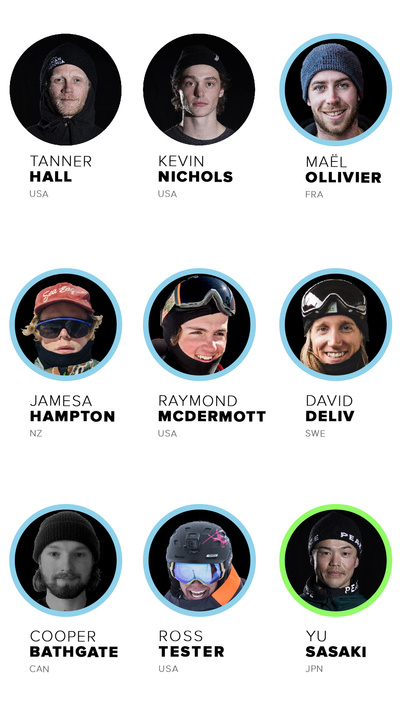 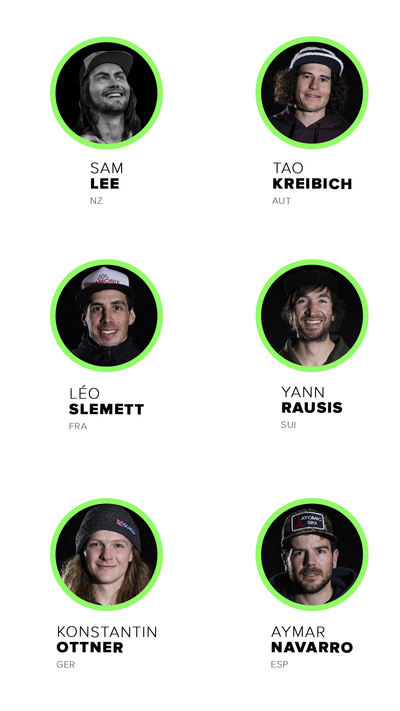 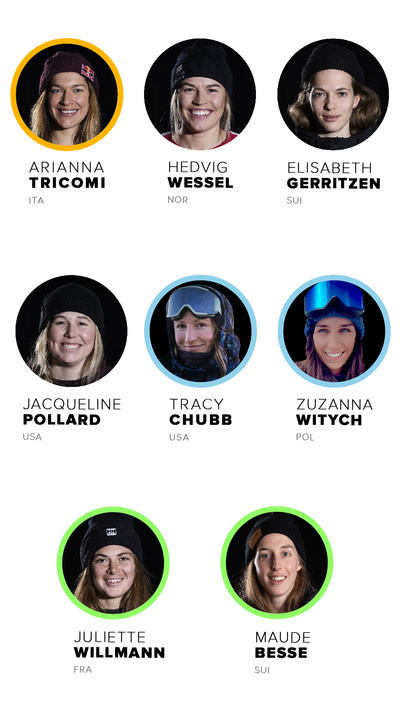 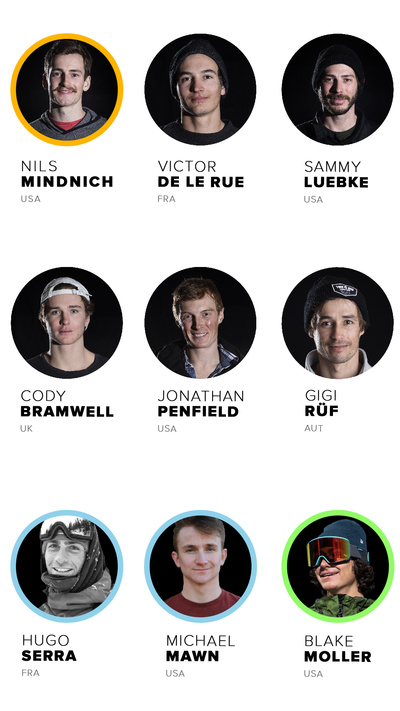 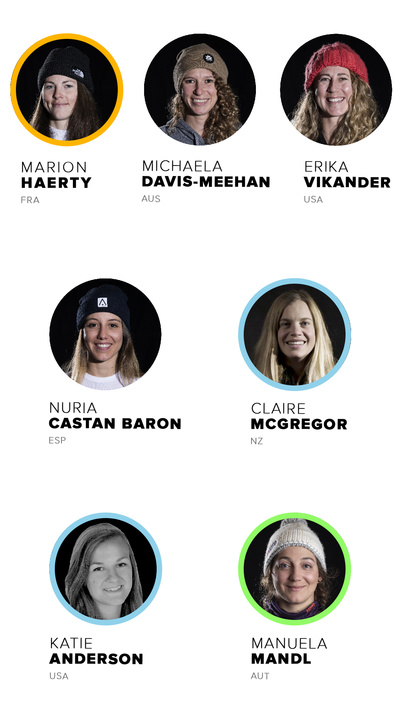 For all the latest updates and news on the Freeride World Tour 2021 make sure to subscribe to our newsletter and stay tuned to our Social Media.

With snow falling over the weekend across the Northern Hemisphere there's only...