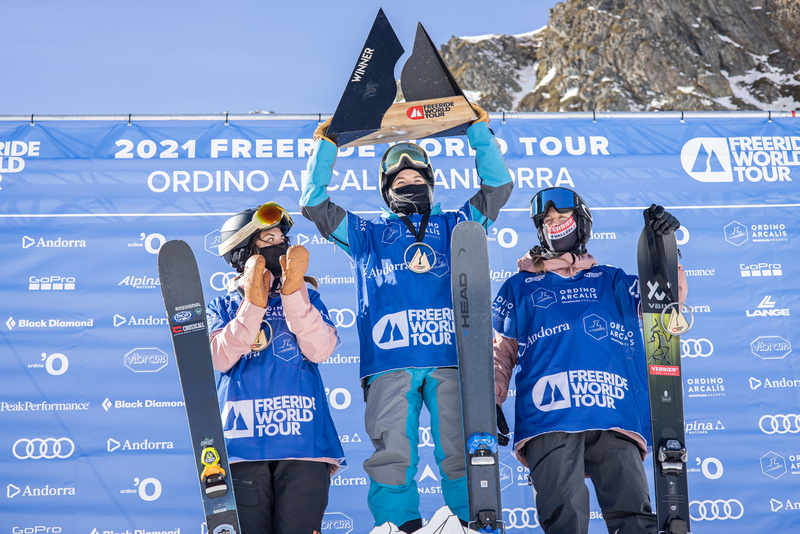 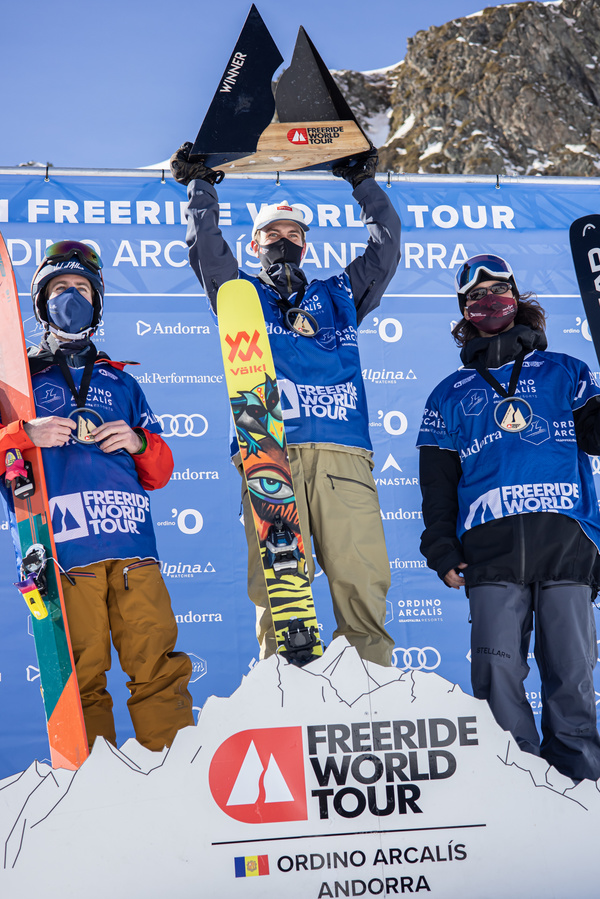 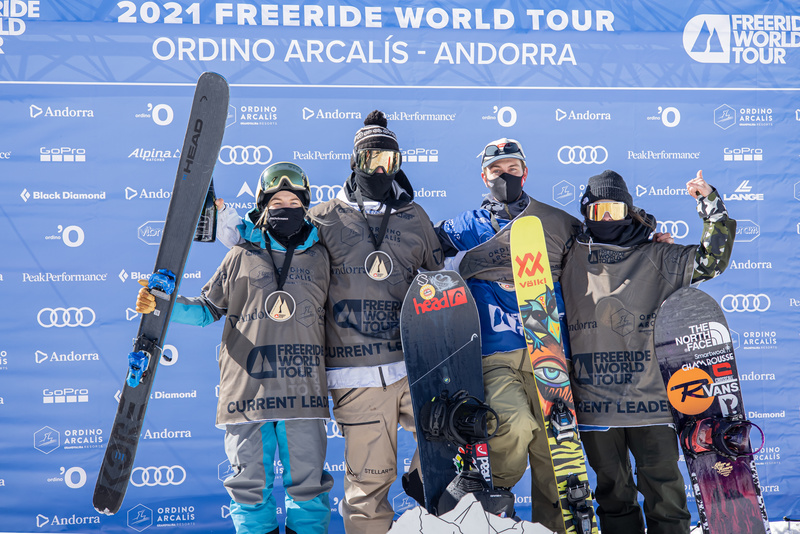 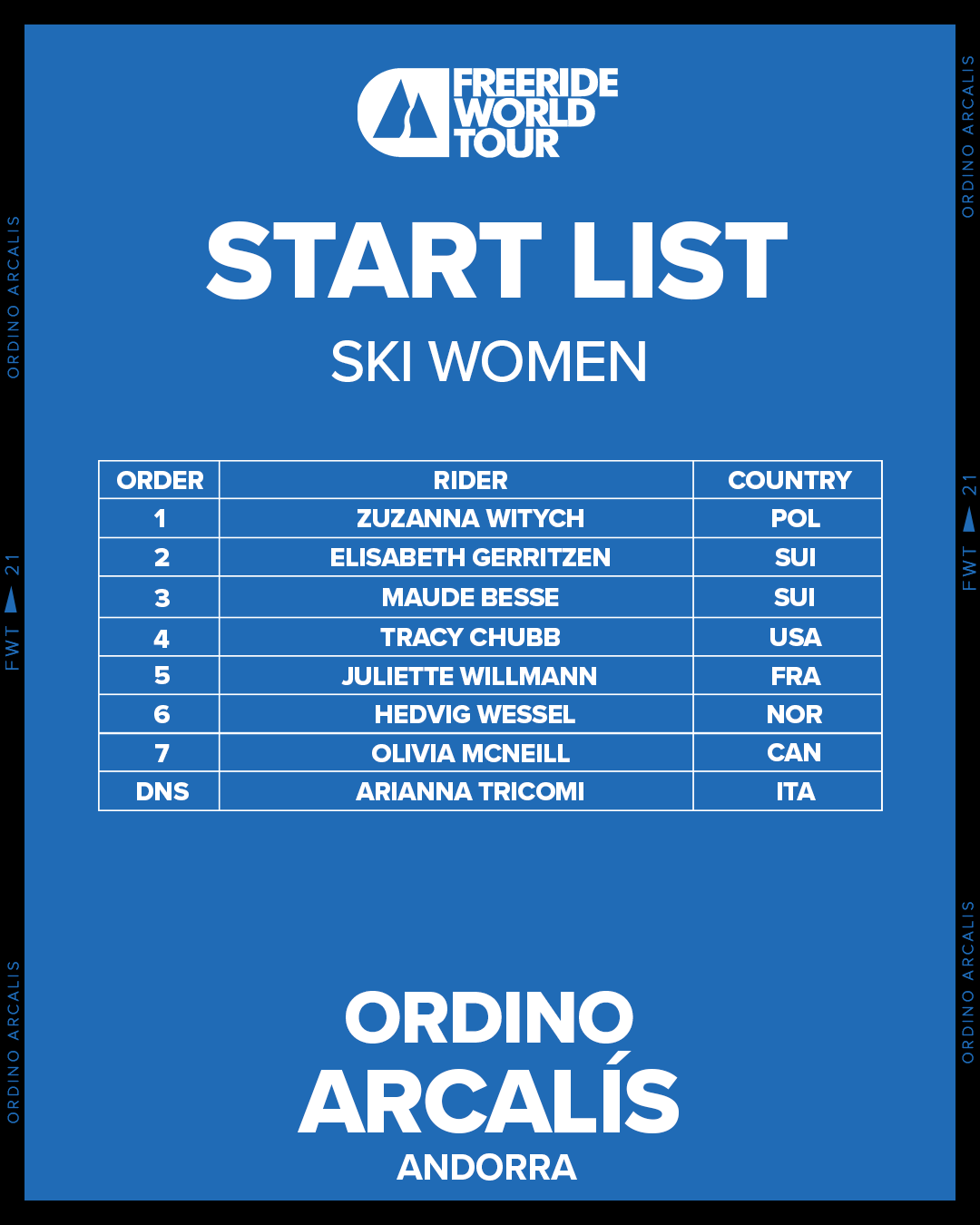 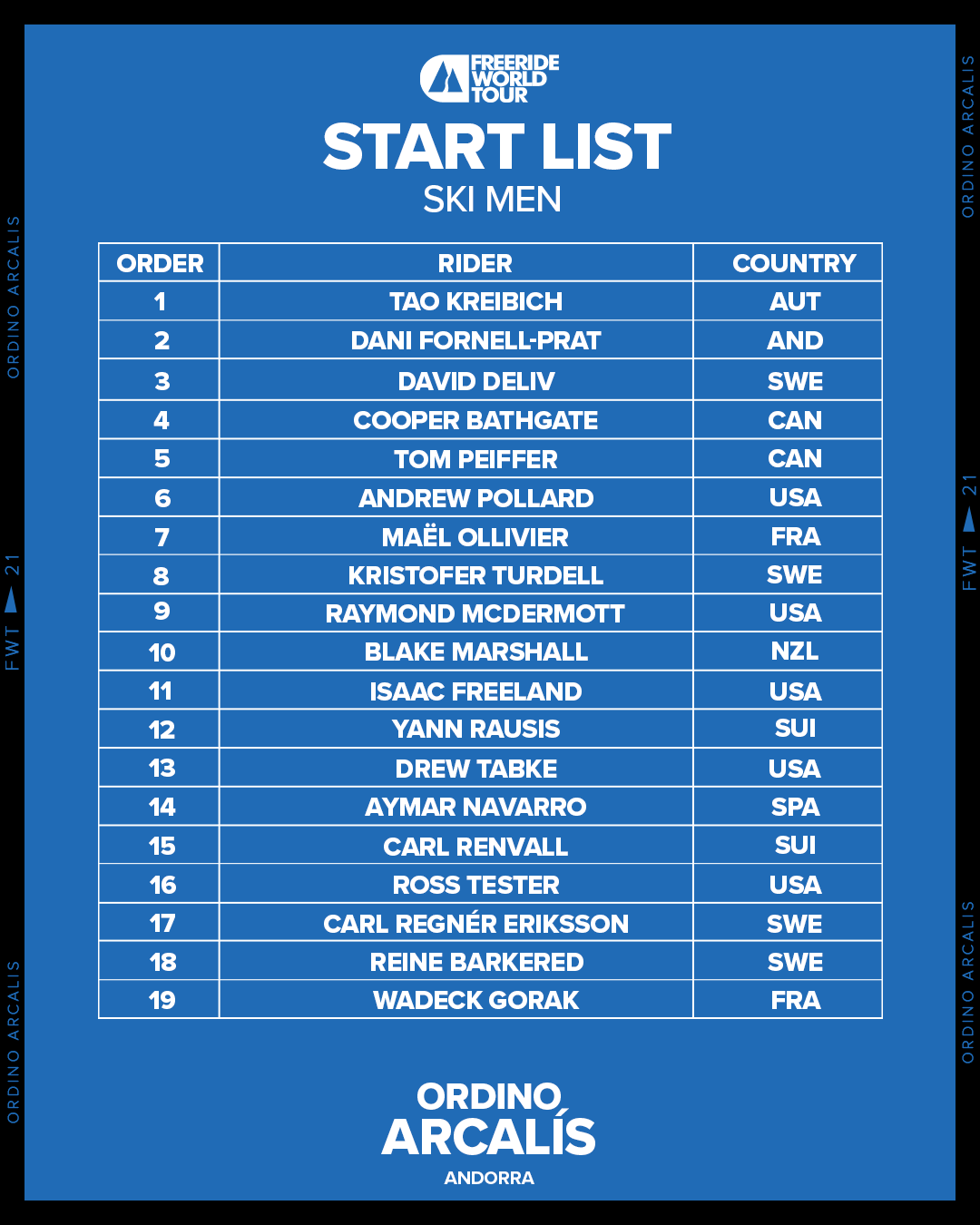 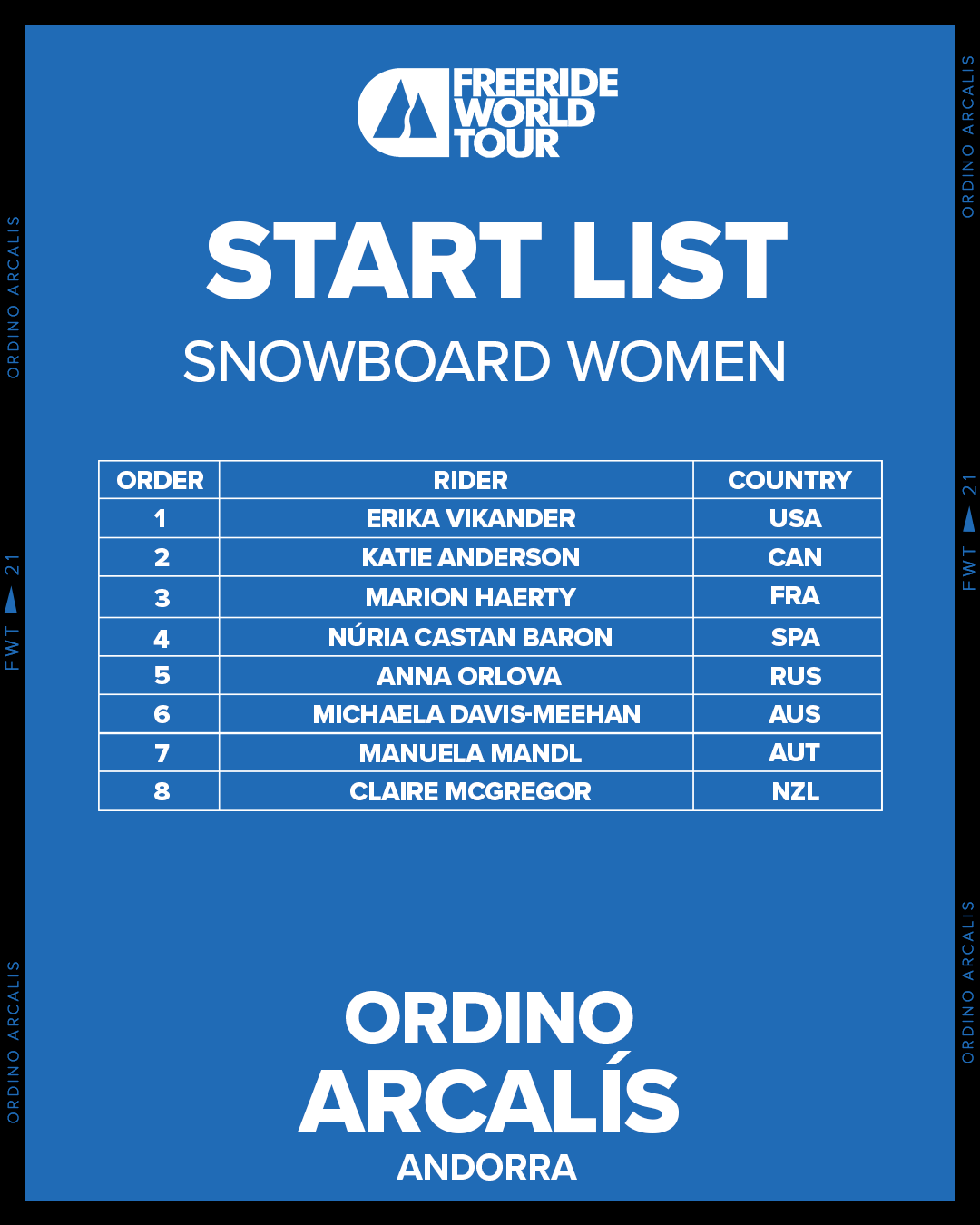 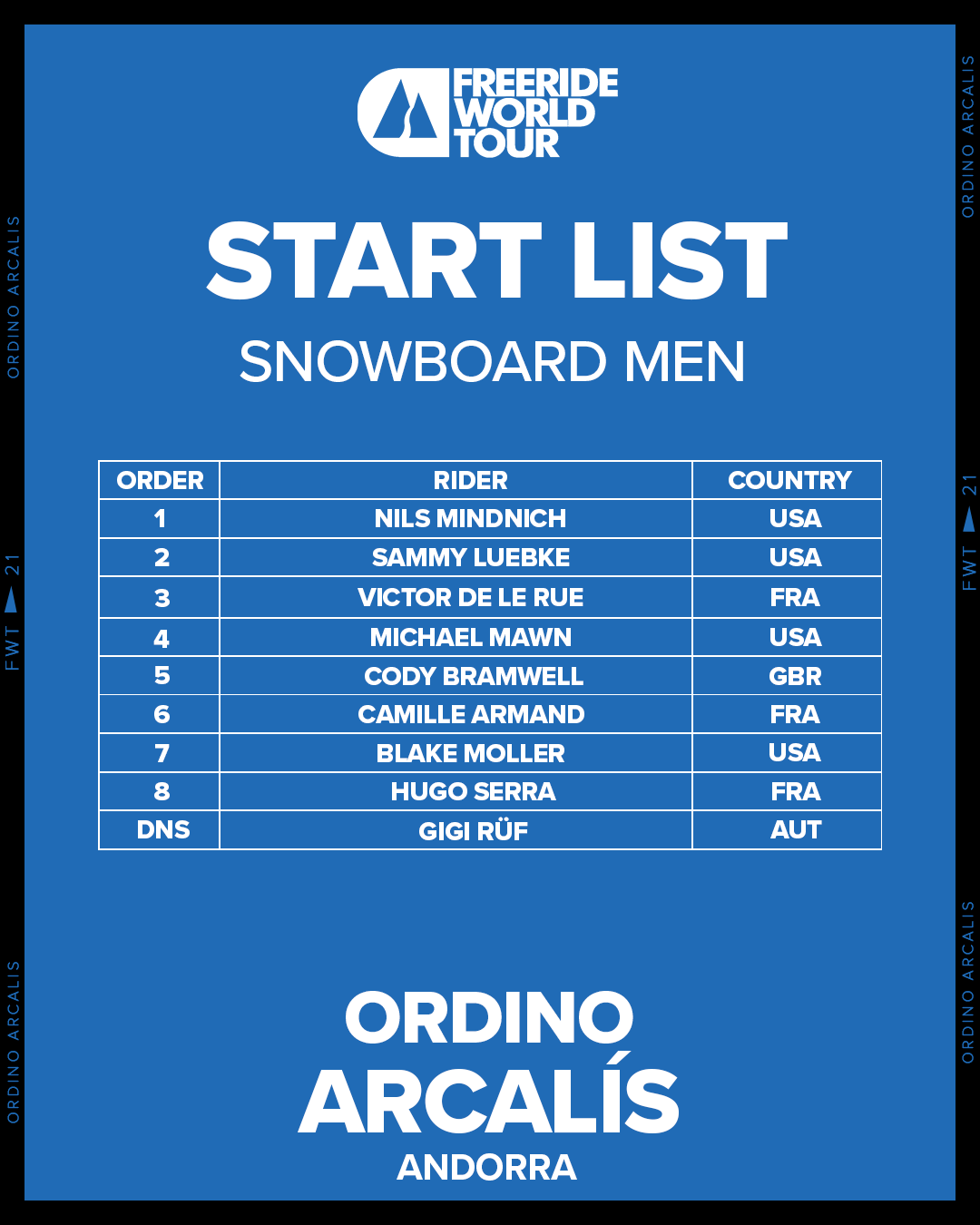 Check out the first FWT21 INSIDER as we explore the possible venues and snow conditions in Ordino Arcalìs Andorra.

The first event will go live Friday 19th February, 9:45 CET. Check your local broadcast time below. Watch LIVE on FWT website, Youtube and Facebook. Be aware there will be no spectators permitted on site due to COVID-19 restrictions, join us online instead.

Reine is about to start his 13th season on the Freeride World Tour! With the competition in Ordino Arcalìs scheduled to start this weekend we caught up Reine to learn more about his background and how he got his start on the FWT.

FWT21: THE WAIT IS ALMOST OVER. ORDINO ARCALÍS ANDORRA, COMING ON FEB 20

The 2021 FWT kicks off this February 20 in Ordino Arcalís, Andorra, as athletes finalise preparations to battle for the world title.

FWT21’s season opener is just days away, with Andorra ready to host the world’s best freeriders. The extended weather window of February 20-26 will give the competition the best chance to run in optimum conditions.

You can stay up to speed with all the latest news for the event right here, where we will be posting daily updates ranging from face checks, INSIDER episodes, start lists and everything in between. Stay tuned and don't miss out on any news for the first event of the FWT21 season!

Ordino Arcalís has seen a lot of storm activity since December, with heavy snowfalls consistently blanketing the competition venue. The Andorran Pyrenees offers an amazing variety of terrain and venues that could host the competition. The FWT guides are already scoping the domain for the perfect competition face. Needless to say, the mountain is ready for the competition-hungry athletes to commence battle for the world title.

The defending world champions are all fired for Andorra and the USA is bringing the heat in both men’s categories with Isaac Freeland leading the rankings for ski men and Nils Mindnich in the top spot for snowboarding. Judges expect more amazing performances from French superstar Marion Haerty who is the current leader in women’s snowboarding and big things from extra talented Arianna Tricomi who flies the flag for Italy in women’s skiing. A new wave of impressive runs is on the cards from the current leaders who are ready to showcase their skills and dig deep into their bag of tricks to keep their crowns. 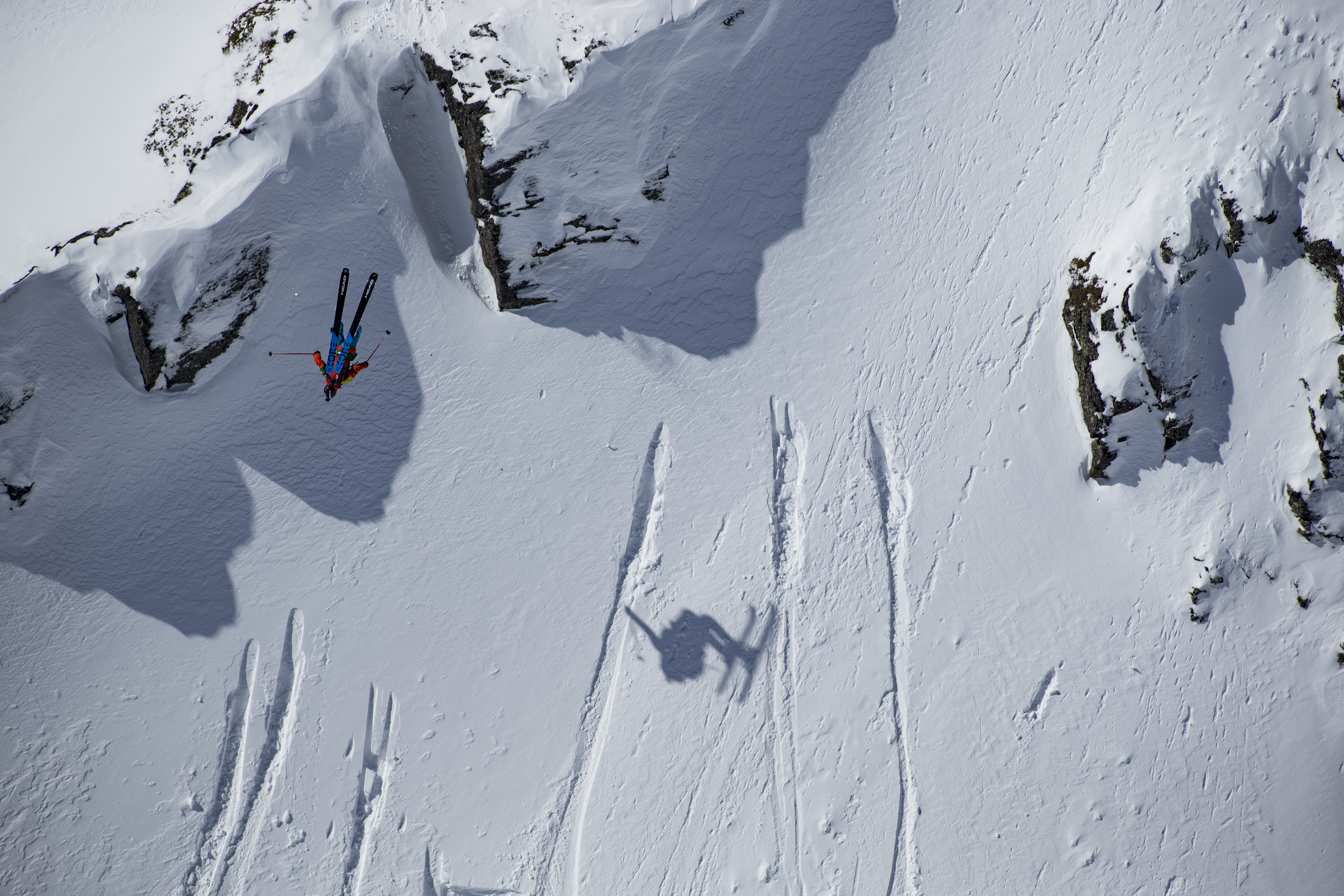 Keep an eye out for Aymar Navarro (ESP – Ski Men) and Nuria Castan Baron (ESP – Snowboard Women) who will hold nothing back to win in their home mountains of Pyrenees. Riders will also face local competition from Andorran rider Dani Fornell-Prat who has received an event wildcard. Dani will be the only Andorran representative in the event taking place in Ordino Arcalís for the seventh consecutive year. 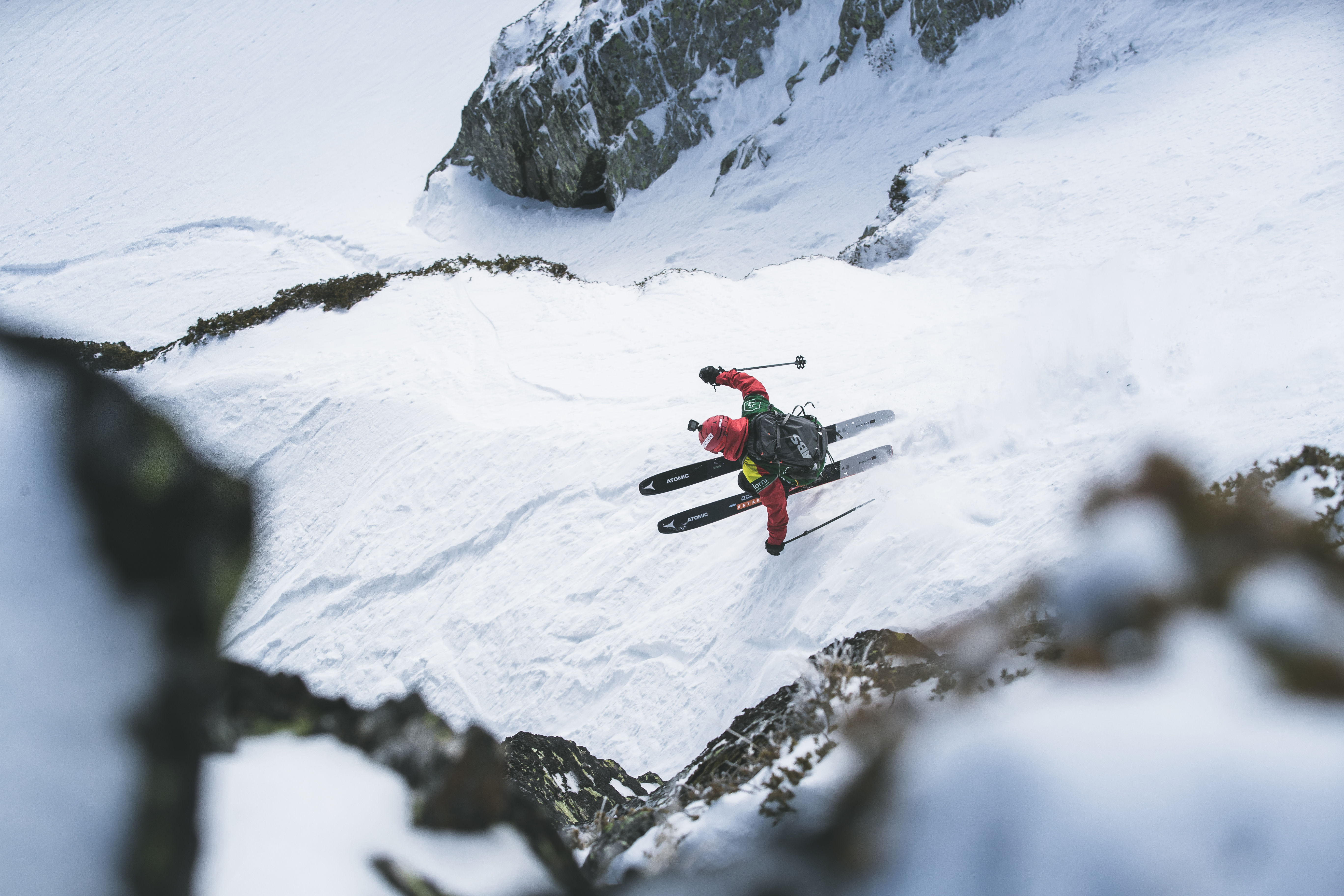 To replace Hakuba and Kicking Horse Golden BC, the FWT will aim to organise a fourth and fifth event within the existing weather windows of the three confirmed venues above. A decision will be taken onsite – depending on weather, snow conditions and face options. 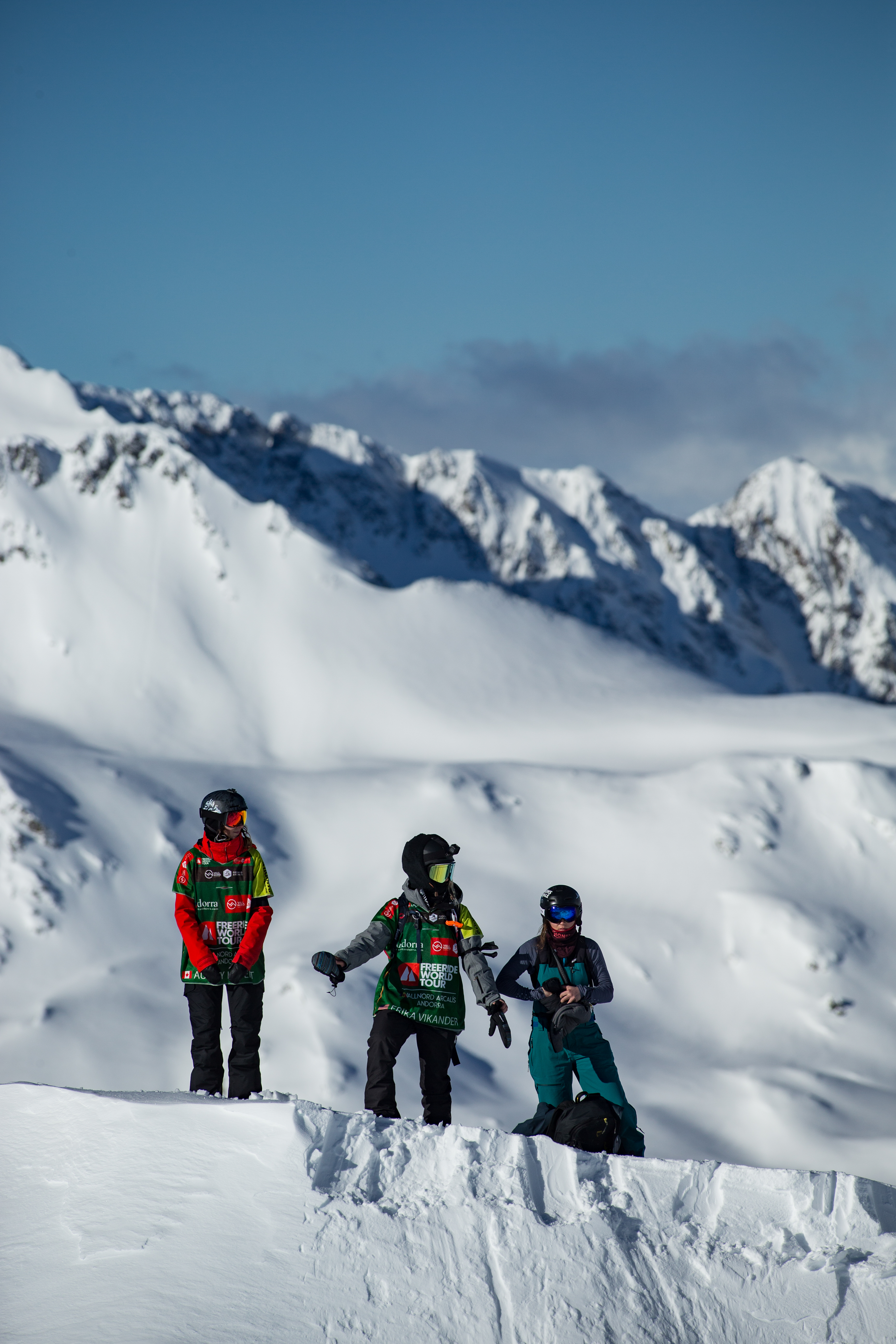 The competition will be closed to the public. However, All FWT events will be LIVE! Watch all the action as it happens on the FWT website, the FWT YouTube and Facebook channels, Fuel TV and on L'Equipe TV.

Stay tuned on freerideworldtour.com and the FWT social media channels for updates and rider news as competition day is just moments away.