With FWT21 kicking off next week in Ordino Arcalís, young Canadian gun, Olivia McNeill (CAN – Ski Women), and the 2019 FWT runner up Anna Orlova (RUS – Snowboard Woman), both receive the late call-up.

Two late inclusions to the FWT roster have added further excitement to the upcoming opening event in Andorra. With Jacqueline Pollard (USA – Ski Woman) unfortunately side-lined for the season after dislocating her patella, Olivia McNeill has received a golden opportunity to show the world her skills on the main stage. While Anna Orlova returns to competition after a year away due to injury. 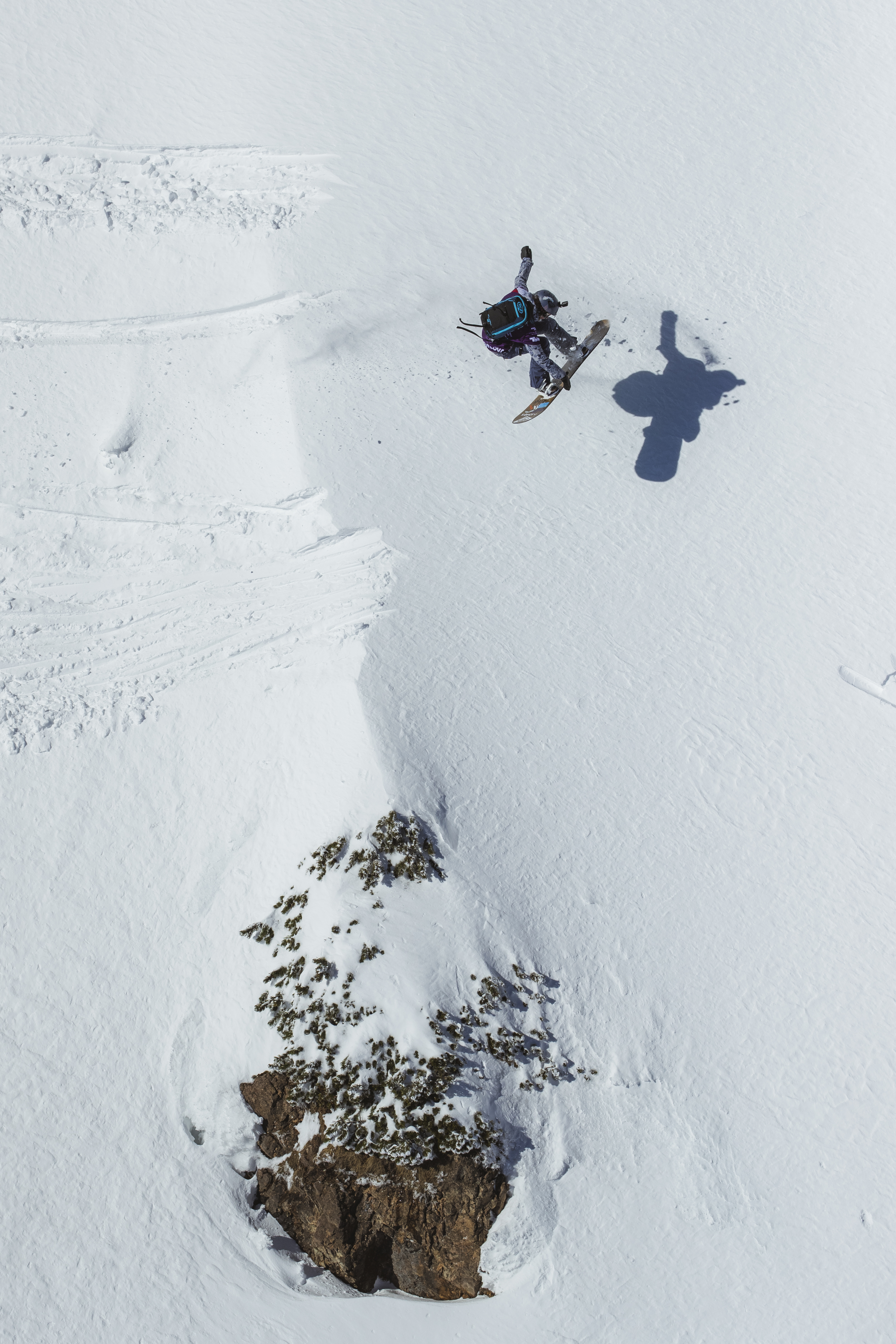 Hailing from Vancouver, Canada close to her home mountain of Whistler, Olivia is part of the Whistler Freeride Club. No stranger to competition and the podium, she finished in the top three multiple times last year in FWQ events – and second overall in Region 2. Question is, can she continue this dazzling form in the big league? 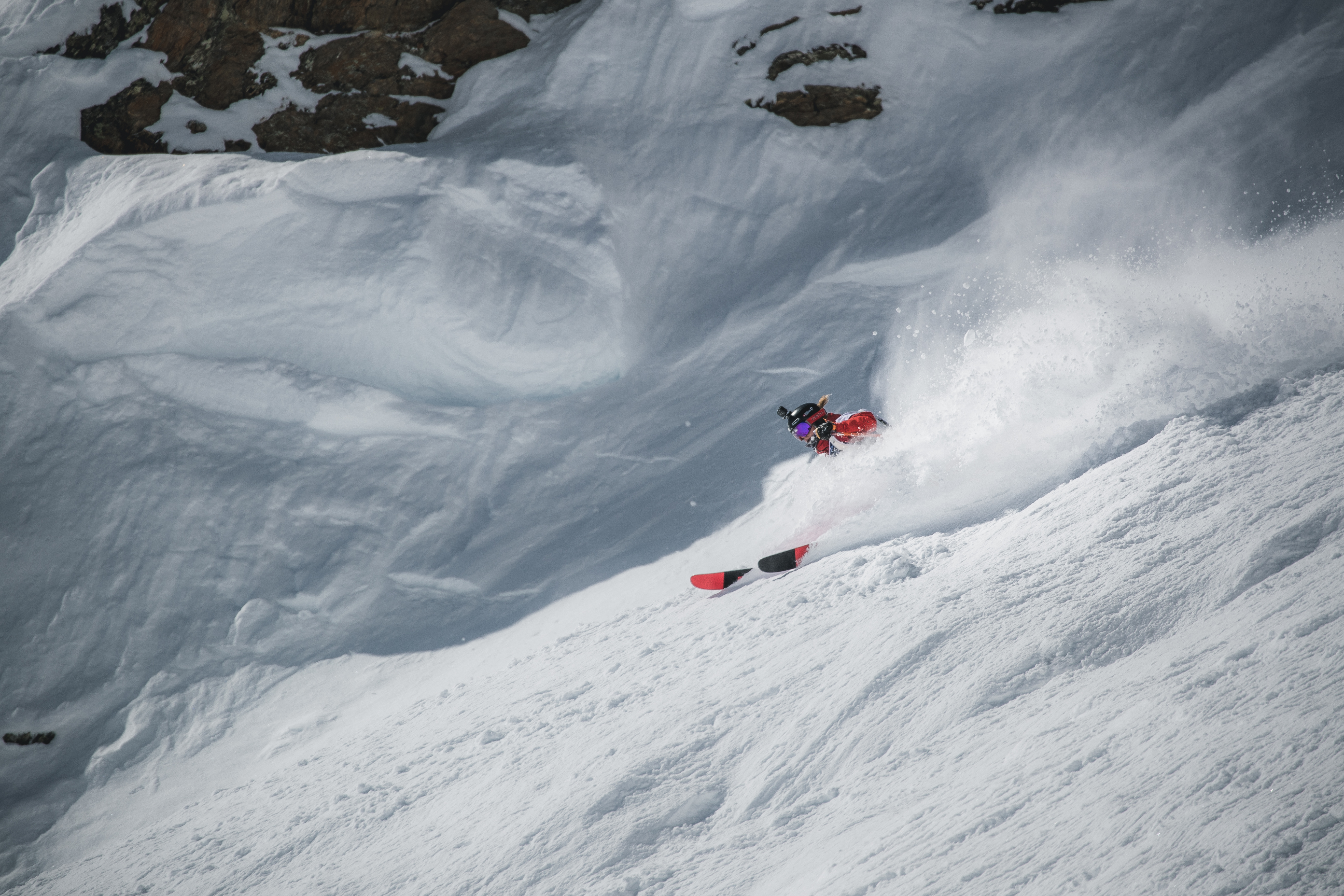 Anna Orlova certainly needs no introduction with a CV that speaks for itself – runner up in FWT19 with a win in Hakuba and three second-place finishes, and third overall in FWT18. Returning from injury which kept her out of competition last year, all eyes will be on Anna to see if she can step up and dethrone the 3x World Champion Marion Haerty. 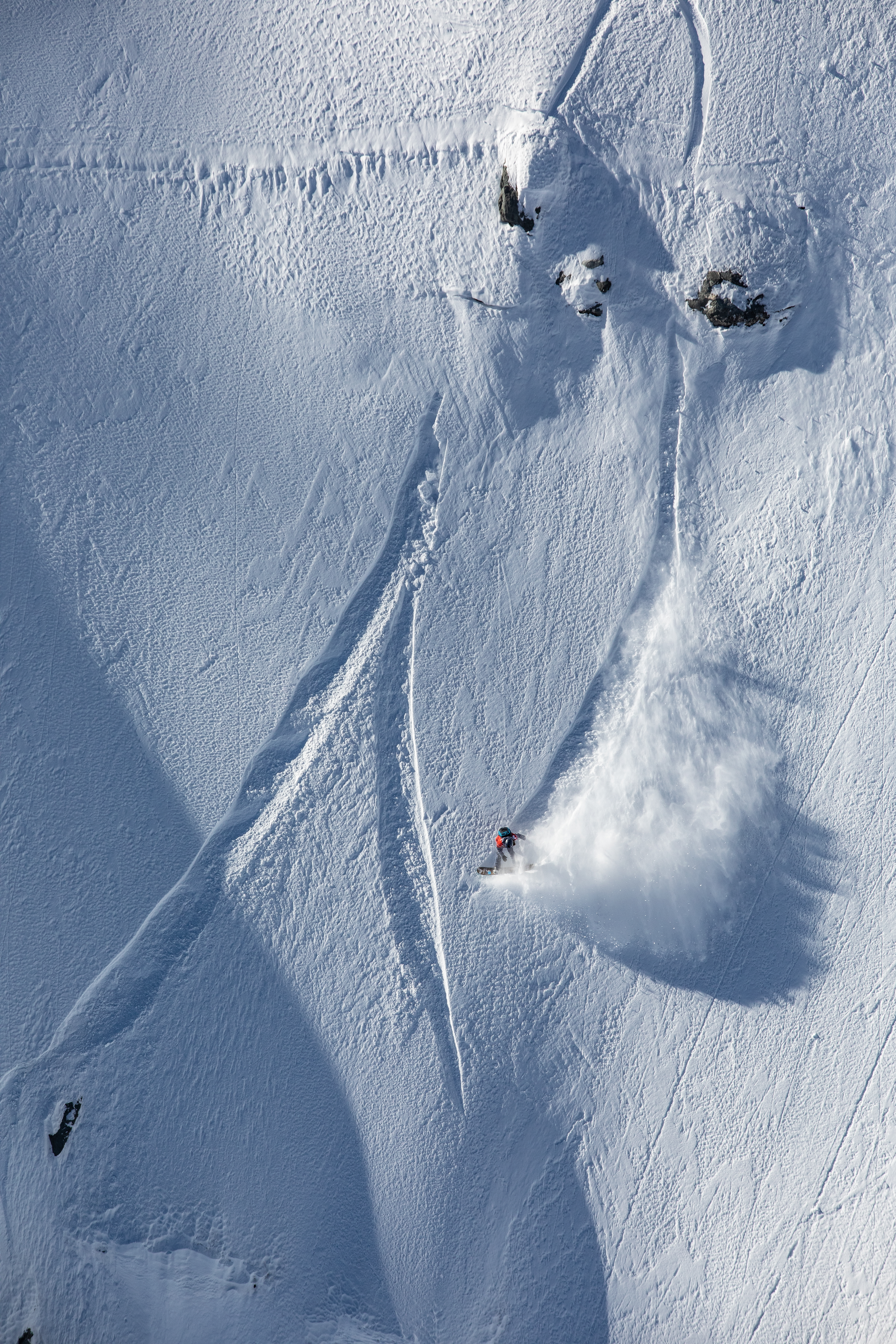 With Ordino Arcalís just around the corner, stay tuned on freerideworldtour.com and the FWT social media channels for competition updates and rider news.

THE ALPINA COUNTDOWN TO FWT21 IS DRAWING TO A CLOSE WITH EXACTLY 30 DAYS UNTIL...