Lutry, Switzerland – November 7, 2017 – The 6th edition of the premier junior freeride event, the FJWC, will head to Kappl, Austria this winter for the first time ever after three consecutive years in Grandvalira, Andorra.

"Freeride World Tour (FWT) is proud to partner with Kappl to stage the next 3 editions of the FJWC (2018, 2019 & 2020). I am convinced the boys and girls will be stoked to discover the great freeriding terrain Kappl offers, in addition to the unbeatable Tyrolean hospitality!", says Nicolas Hale-Woods, FWT Management SA group CEO.

"We are delighted to continue our partnership with the FWT and to have the FJWC for the first time in our area. Kappl has already been a replacement venue for the FWT twice and has been hosting the Open Faces competitions for six years now. With the FJWC we want to continue our work in developing freeriding", says Andreas Kleinheinz, Director of Kappl’s lift company. 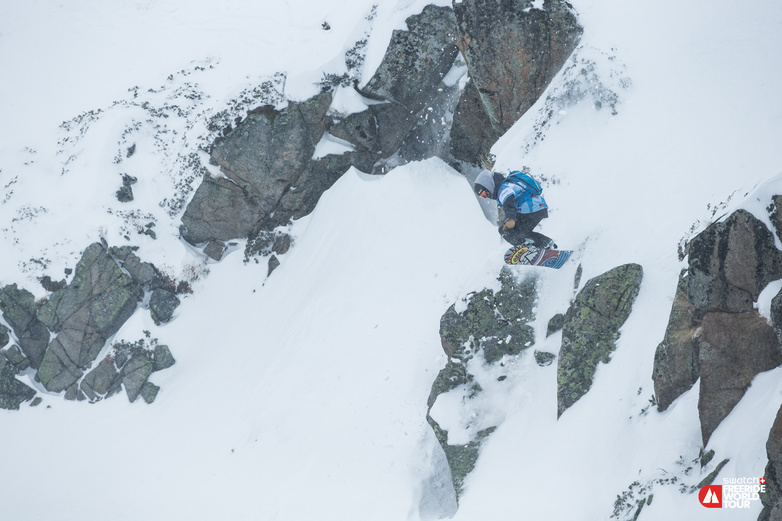 Kicking off a three-year partnership with Kappl and in collaboration with Open Faces, from March 21-23, 2018, the world’s best athletes aged 15-18 will showcase their mind-blowing talents in front of spectators and a global online audience at one of the world’s most exciting freeride venues.

The FWJC is the most prestigious proving ground for the next generation of freeriders and this year’s sixty invitees have each earned a spot because they have demonstrated that they are the best. Young skiers and snowboarders were selected by their past overall rankings on the Freeride Junior Tour by Head (FJT) and will represent over 16 nations from five continents.

Since the FJWC is happening quite late in the season the top junior athletes from the current 2018 season (top 3 ski men + 1 ski women + 1 snowboard men + 1 snowboard women) will be invited after the Eldorado Freeride Junior 3* event in Vallnord which will take place between the 3rd and 4th of March. 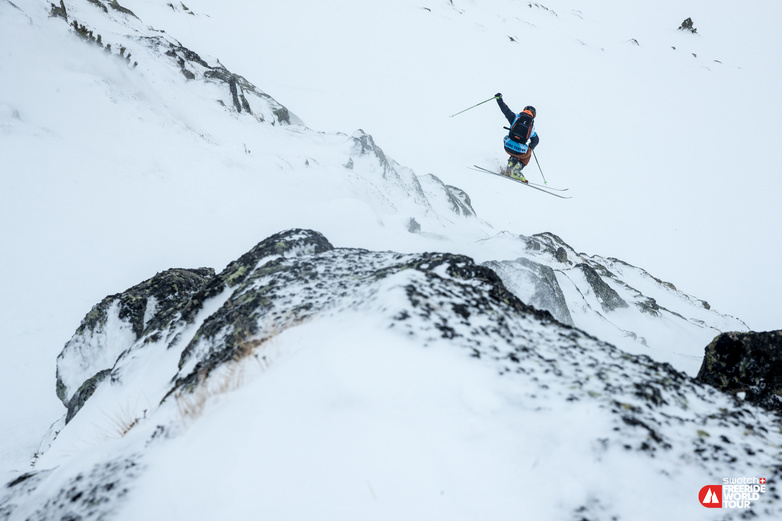 The competition roster will consist of 30 ski men, 12 ski women, 12 snowboard men, and 6 snowboard women. Riders will include many familiar faces from past championships and some new ones who have earned the privilege to compete at Kappl and showcase their skills. The women’s snowboard champ Heidi Farmer (CAN) will be there looking to defend her title.

"I am very excited to have been given the opportunity to represent Canada again at the FJWC this year. I was very lucky last season to get a clean run and to stay on my feet so I won, but the most important in that event is that we're all having fun and supporting each other. » says Heidi Farmer, FJWC 2017 champion.

Stay tuned to FJT/FWT Facebook Pages and freerideworldtour.com for the highly anticipated complete list of qualified riders as well as the most current event information.