MARKUS EDER HANGS UP HIS JERSEY

It was just five months ago when Markus Eder (ITA) earned the most prestigious title for big mountain riders, Freeride World Tour Champion. Arguably one of the toughest prizes to win in the world of mountain sports, it was a dream come true for the 28 year old Italian who grew up in the freeride paradise of South Tyrol. His successful title campaign last year proved his vision that beautiful freestyle and big mountain charging can live in perfect harmony in the world of competitive freeriding.

But after two full seasons on the FWT, one Olympics, and filming both his personal projects, Roadshow, Alptopia, and for the likes of Matchstick Productions, Markus has decided to take a step back from competitive skiing for the 2020 season. While he hopes to compete in one FWT20 stop, Markus will spend the coming winters to working on a new personal project.

Here’s what the man himself has to say about it:

FWT: Hey Markus, how come you decided to take a break for this season?

MARKUS: Since the early days Competing has always been a big part of my skiing. I’m a very competitive person and being better than others is just an incredibly satisfying feeling. But the reason why I love Freeskiing so much is because it’s so much more. Filming, especially, gives me the opportunity to really reinvent myself creatively so that’s where I want to put my efforts in the coming years. 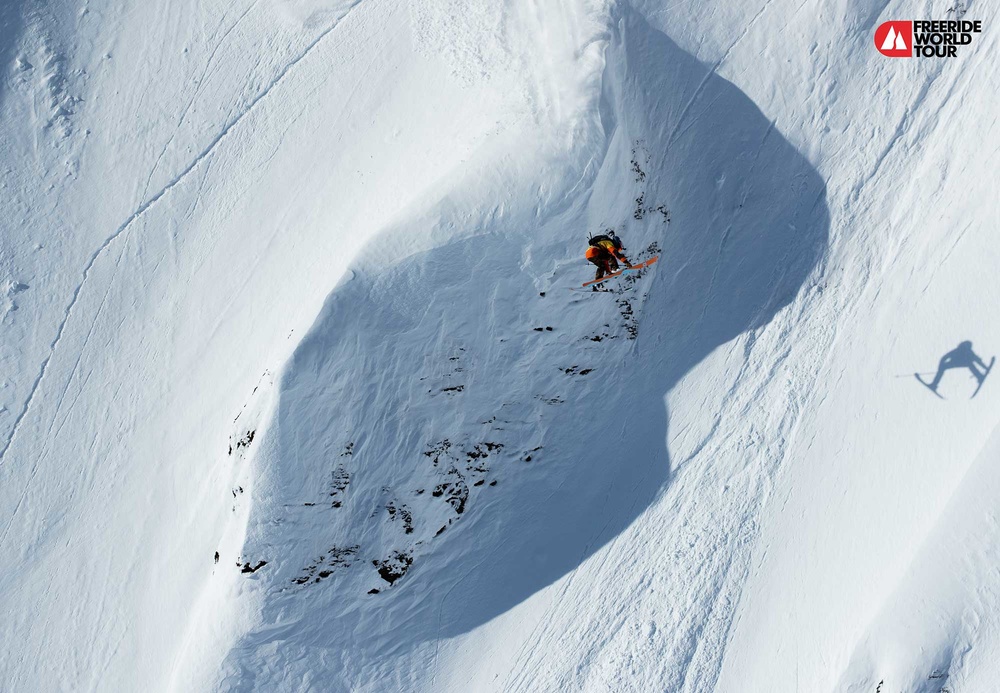 FWT: What are you most proud of on FWT seasons ?

MARKUS: Landing the nose butter 3 last year at the Bec was definitely a rad moment but what I’m the most stoked about was my run at Fieberbrunn this year. It worked exactly how I wanted, doing creative airs, tricks, going big and fast. Usually there’s always a little something that bothers me even after a good run it never goes 100% to plan. There it did and it was awesome! 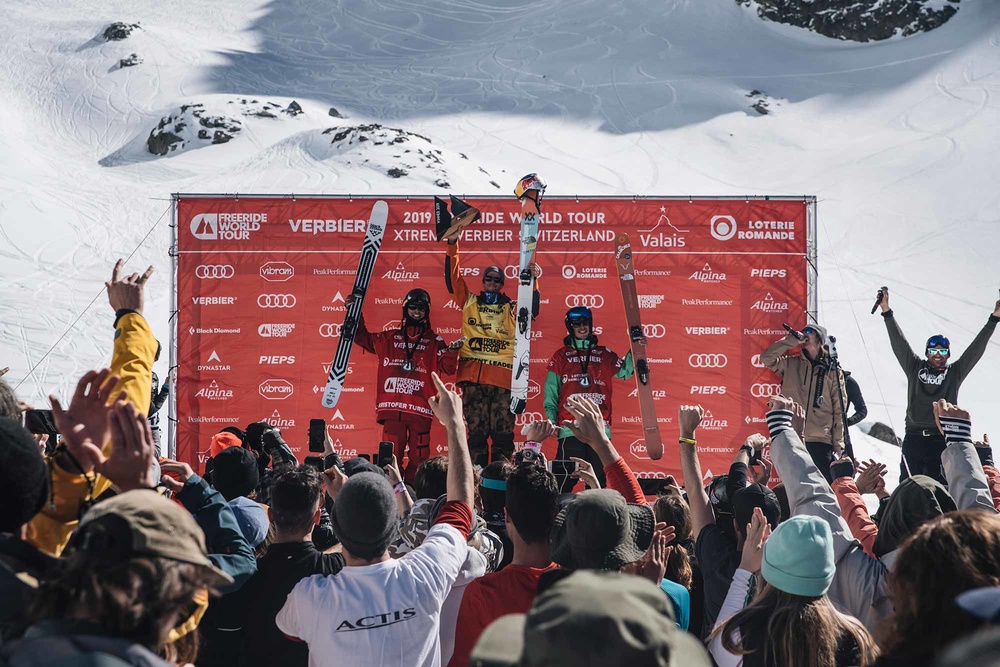 FWT: What first attracted you to competitive freeriding?

MARKUS: My first experience competing in the backcountry was at the Red Bull Linecatcher in 2011. At first I didn’t even want to compete. I’d never really ridden pow until then but since we had an amazing fall I had the chance to get after it and practice at home. It was a crazy experience to compete with all my idols from the ski movies and I would have never thought I’d finish in second place behind Sean Pettit. Even if just second place it was still a huge victory for me. That competition probably had the biggest impact on my skiing career, opening my eyes and many doors, showing me my way. 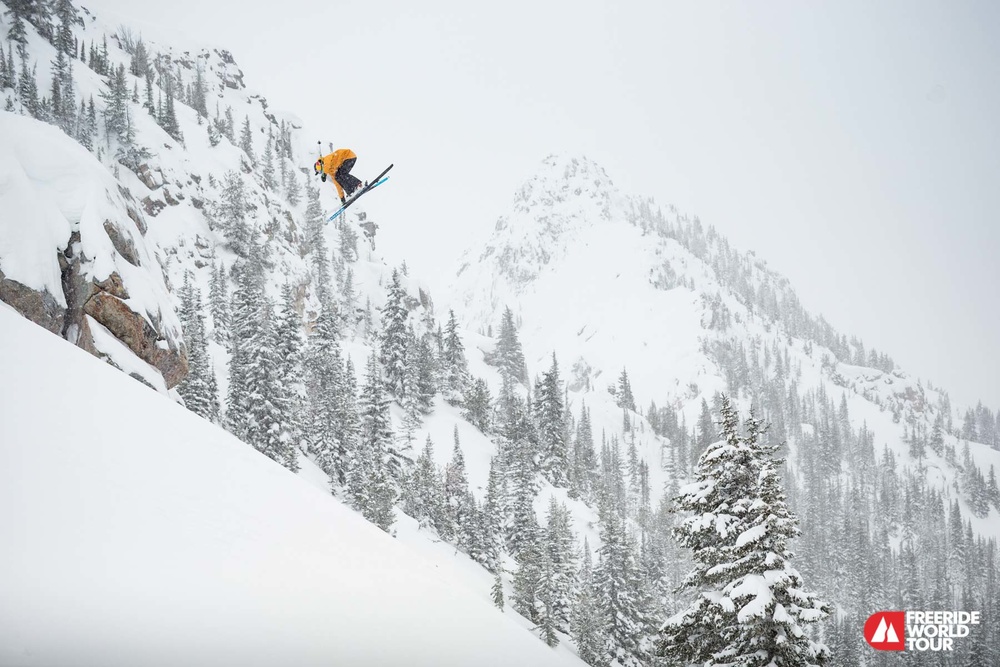 FWT: What are your new plans/projects for the upcoming seasons?

MARKUS: My energy will be going into a video project that has been cooking in my mind for a few years now. I’m really excited to kick of the season and dedicate everything to it. That is definitely my main focus but there’s a lot of other plans in the mix too. Unfortunately I can’t tell you any more about them for now. You’ll see. 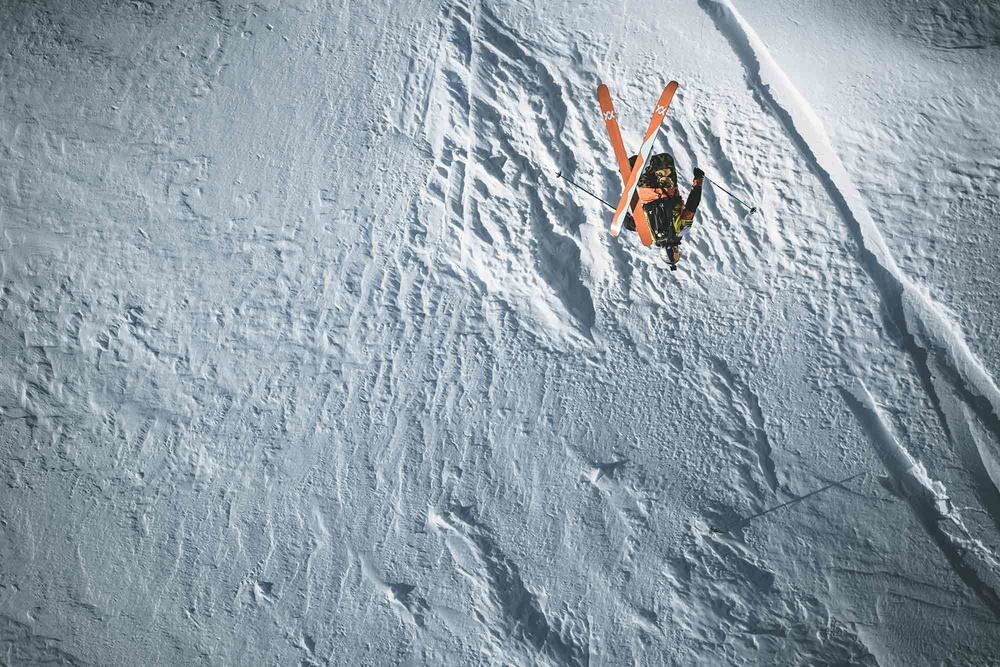 FWT: Who are you gonna cheer for during FWT20?

MARKUS: I’m super excited to follow the Tour behind the screen next year and cheer for everyone! When you’ve done it already it’s even more exciting since you know what the riders are going through. The level is pretty crazy now and I’m sure the young guns coming from the qualifiers are hungry to show their skills. It’s not easy the first year on the Tour since there’s so many new things happening. Besides the whole livestream procedure and a heli hovering above your head while you ride it can also get pretty hectic behind the scenes. Especially if the weather windows are tight. Having already lived through all that is a big advantage so I’m stoked if the young guns like Tao and Hank do well! Also really looking forward to see what Tanner, Kristofer and Craig will lay down. Definitely an exciting season for the Tour. 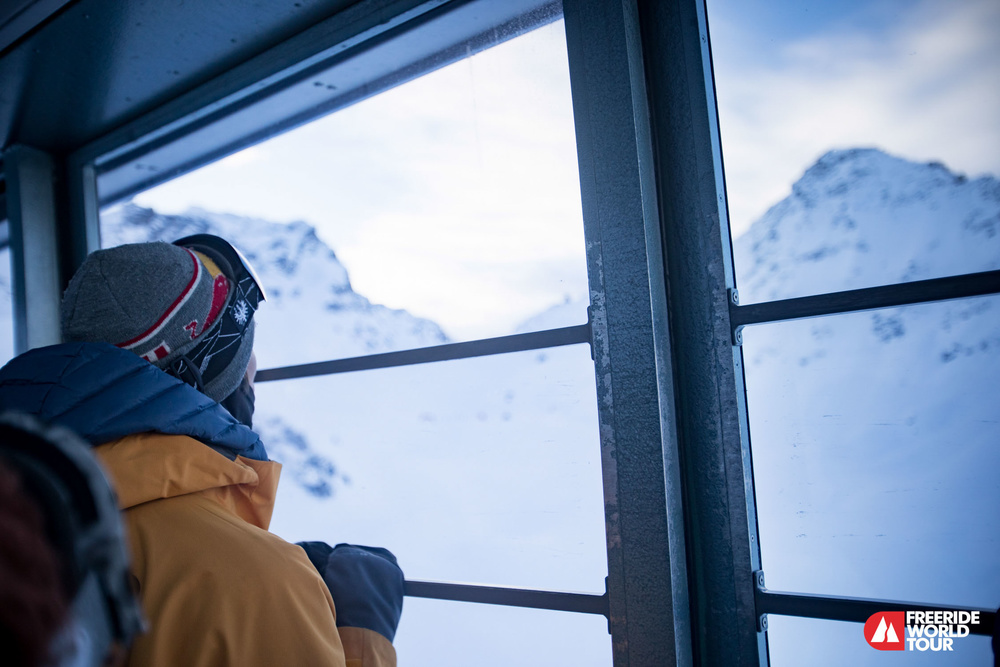 FWT: Thanks Markus! We wish you all the best with your upcoming projects and can't wait to see the finished product.