It wasn’t easy but it sure was fun. The Los Penitentes Tolosa 3* event wrapped up last weekend after a weather delay which turned out to be the right decision by event organizers as hard conditions turned to spring surfing on soft snow.

With athletes from around the globe, including Belgium, Italy, France, USA and Spain, not to mention a talent-packed field of local Argentine and Chilean athletes, the event was notable for the hospitality of the staff of Los Penitentes, who rolled out the red carpet for the riders in this humble but impressive Andean location. 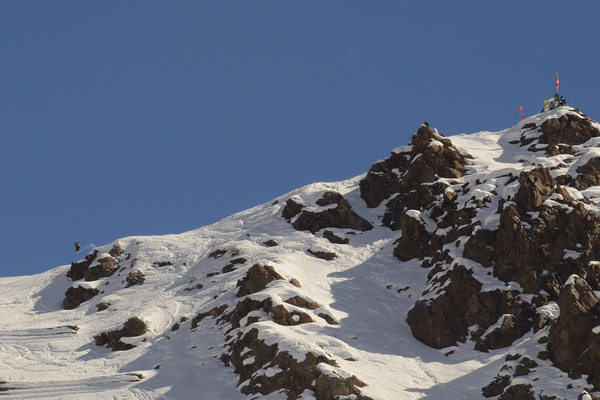 There’s a lot of good things you can say about Los Penitentes. The ski area is small by almost anyone’s standards, with only two chairlifts. But its prime location tucked in the mountains below the Aconcagua, South America’s highest peak, means that the terrain here is big. In fact, it’s bigger than big, with this part of the Andes littered with epic ski descents. Some of these options are, of course, accessible via hiking above and beyond the ski are, which is what many athletes did when the event was shortened due to treacherously hard conditions on the “plan b” venue.

But fortunately for the athletes plan b ended up working out well as the temperatures warmed as predicted and that, coupled with a relaxed starting time, allowed the competition zone to soften up nicely for the approximately 70 athletes scheduled to challenge the mountain. 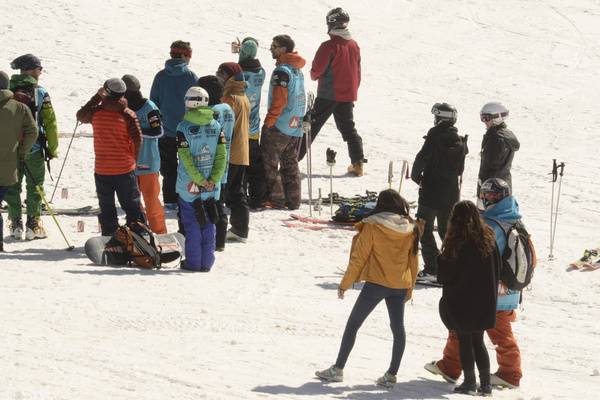 For the lady skiers, Chilean athlete Claudia Aliaga put down the top score of the day, with aggressive, clean skiing that impressed everyone. She was joined on the podium by Spanish Skier Adela Vilanova i Fàbrega, with Argentine skier Justina Pastrana taking 3rd.

The Men’s snowboard division also had an international flair with Argentine rider Manuel Albisu taking the win ahead of French athletes Hugo Serra (2nd) and Aurelien Routens (3rd). For the lady riders it was a Spanish sweep of the top two places of the podium with Ana Salvador Argua in 1st, followed by Marta Vallier (2nd) and France’s Iyoma Fugain in 3rd. 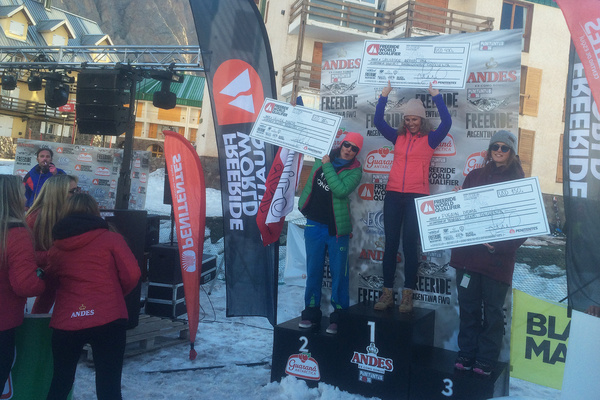 It’s worth noting that this event, now in its second year, is quickly emerging as a key FWQ competition in the Andes region. The growth of freeridng in the area can only be helped by having well run and fun events like Los Penitentes Tolosa and the global friendships formed during this weekend will be cherished. We are already looking forward to next year!

The Andes have been getting pounded and conditions are fantastic. That’s great...
19/08/2016

Competitors range from Argentinian locals and athletes from neighboring Chile...