“The excessive generation of waste is one of the things that I consider a truly issue of global concern, and especially in the mountains; steepness, remoteness, prevailing socio-economic conditions, and vulnerability to natural hazards, makes waste management in mountains more challenging than in lowlands areas”.

Climate change has many consequences we can already witness today. Those two words are at the origin of a lot of problems we are facing today. Part of it is the result of natural effects but the biggest share and by far is because of the action of humankind.

It’s no secret that today’s society lives in fast forward mode. With an extremely fast and easy access to everything at any time one fingertip away, our lifestyle became increasingly marked by habits of pure consumerism. 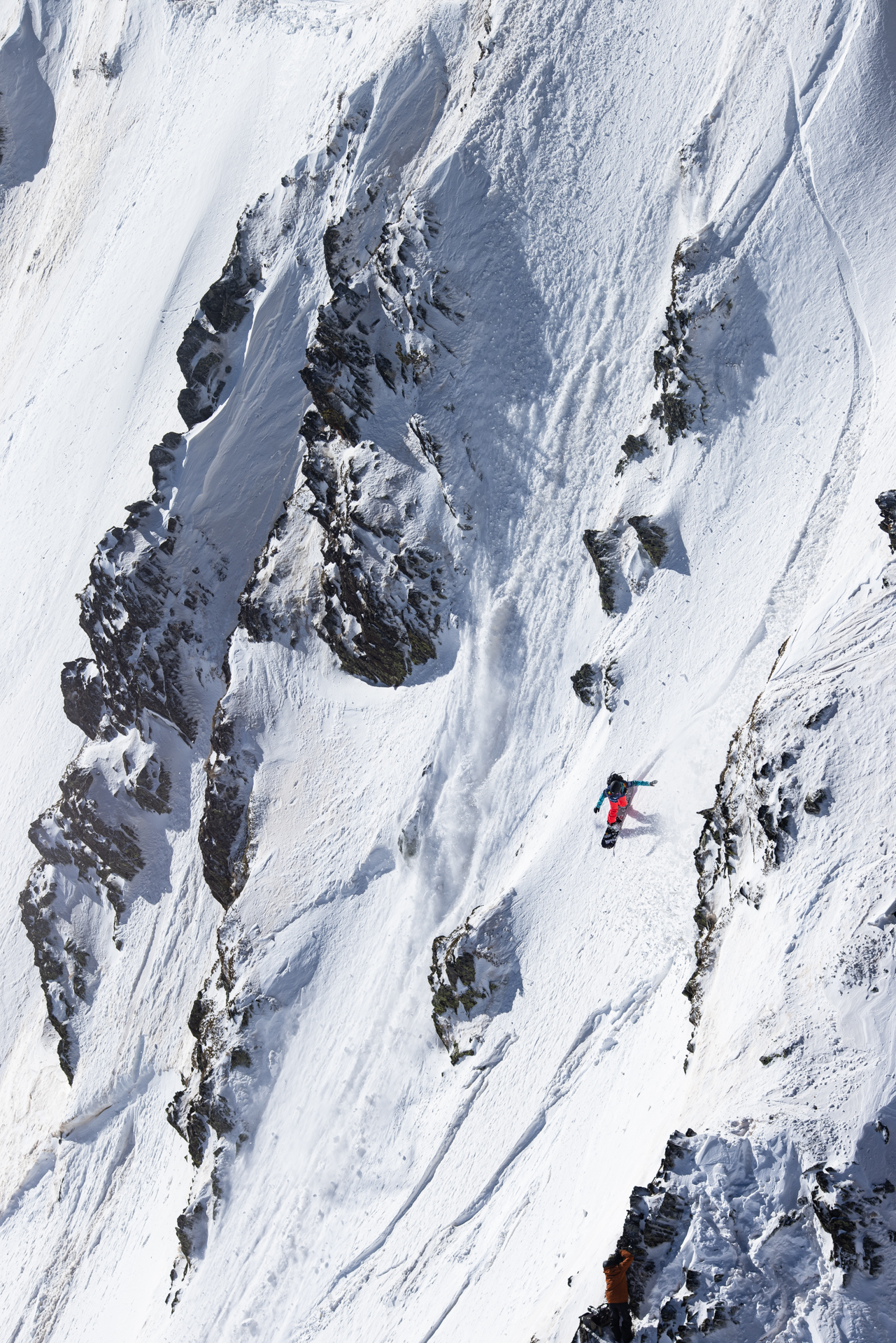 When we buy a product, we have to think beyond what we know about it: the production, the raw material, the transport…There is a big story behind it with a series of processes. It begins with the massive extraction of natural resources to produce raw material, which, most of the time, are not renewable or regenerate very slowly. The next step is production, where harmful chemicals are introduced to facilitate and increase the production’s efficiency. Then the product has to be transported to the marketplace where the customer will ultimately buy it. Finally, the product is used and after a few months / years trashed and, in most cases, the remaining residues are left in the environment.

A few years ago I thought I knew this topic quite well, but I learned so much more thanks to the research I did for the final thesis for my graphic design Bachelor.

As a result of my bachelor thesis, I put in place an awareness campaign in a ski resort about littering in high mountains and cold places, it was called “Por todas partes” (Everywhere). I chose this topic because when I was out enjoying some outdoor activities in the mountain, in my playground, I always saw garbage left on the ground and felt very helpless because I realized this problem was much bigger than I thought and I felt the need to do something about it.

Mountains play an essential role in supplying water, energy, food and other services to millions of people living in the mountains and downstream. Ensuring the continued supply of these services has never been more important. However, many mountain regions are experiencing a growing solid waste problem, from ever expanding urban sprawls and cities, increasing consumption patterns, tourism activities, practices of illegal dumping…

In order to carry out my awareness campaign, one of the things I did was to organize a mountain cleanup in the ski resort where the campaign was going to be held. Not only was I able to gather quite a bit of waste but it provided me with the information I needed to start analyzing the waste that was really there: What kind of waste do we find in ski resorts? How did it end up there? What were the consequences on nature?... Finally, I also took some photos of the waste that I found in order to design impactful banners and posters that would be put up on different platforms available in the ski resort. 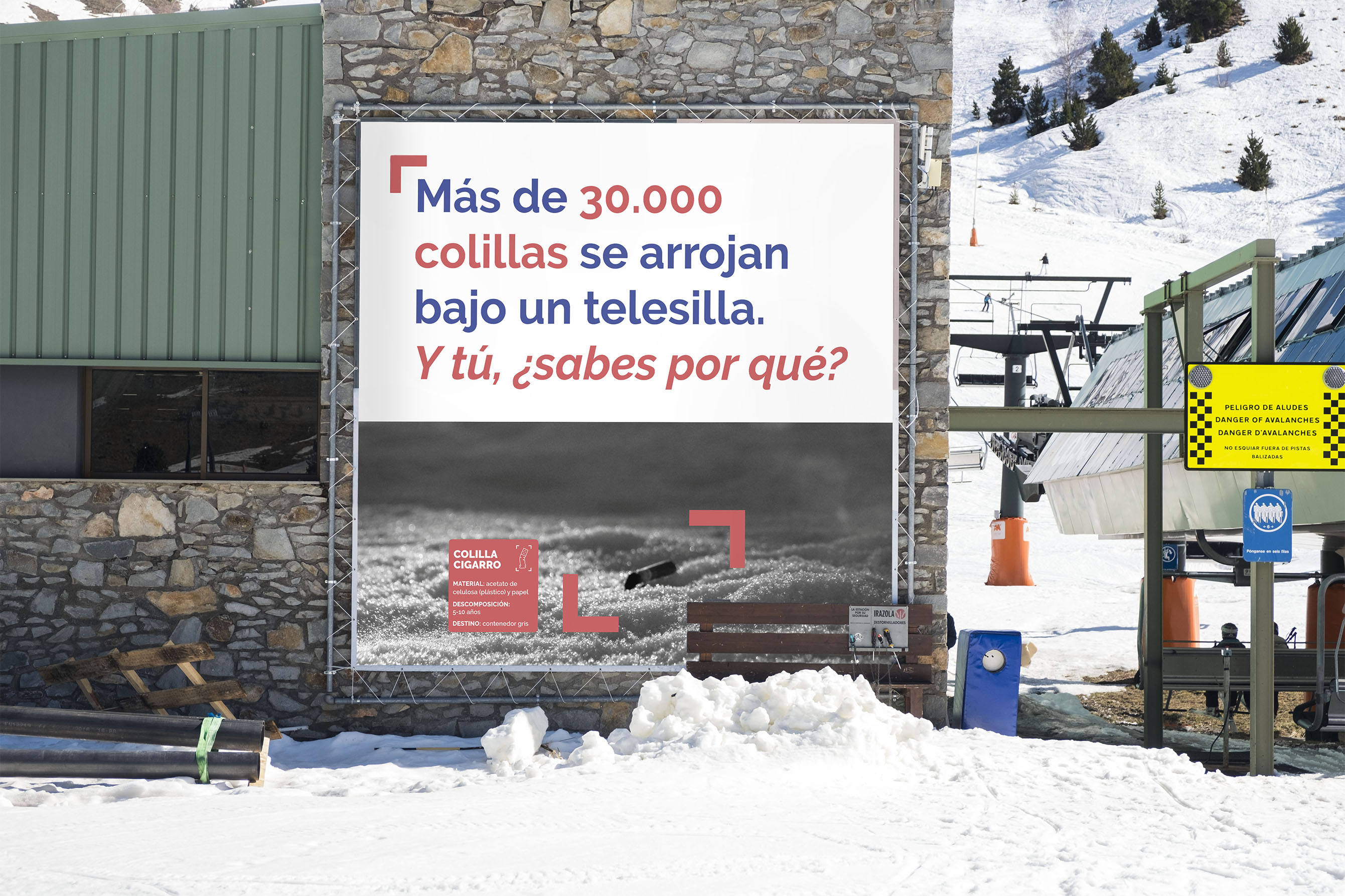 Most waste was not biodegradable and what I found was mostly plastic packaging of many kinds: bottles, energy bars packaging, wrappers, tobacco packs… but I also found an important amount of cigarette filters, glass and fruit peels.

It really shocked me to see the amount of garbage collected in such a small amount of time, but what shocked me even more was what I discovered when analyzing the time it would take for those wastes to decompose. Even organic, biodegradable waste that would take a few weeks to decompose in normal temperature would take years in the mountains as cold temperatures slows the process down quite a lot.

A banana peel for instance, would take a couple of weeks to degrade in normal temperatures. In the mountains, in much colder temperatures, thrown in snow or ice, it can take up to a year!

It was time for me to analyze how all this waste ended up in the mountains. There could be several explanations (wind blowing some household garbage away, …) but mostly it’s because humans: tourists, locals… have thrown it there. Everyone is talking about recycling, reusing and reducing but there are still so many people that do not put it into practice. 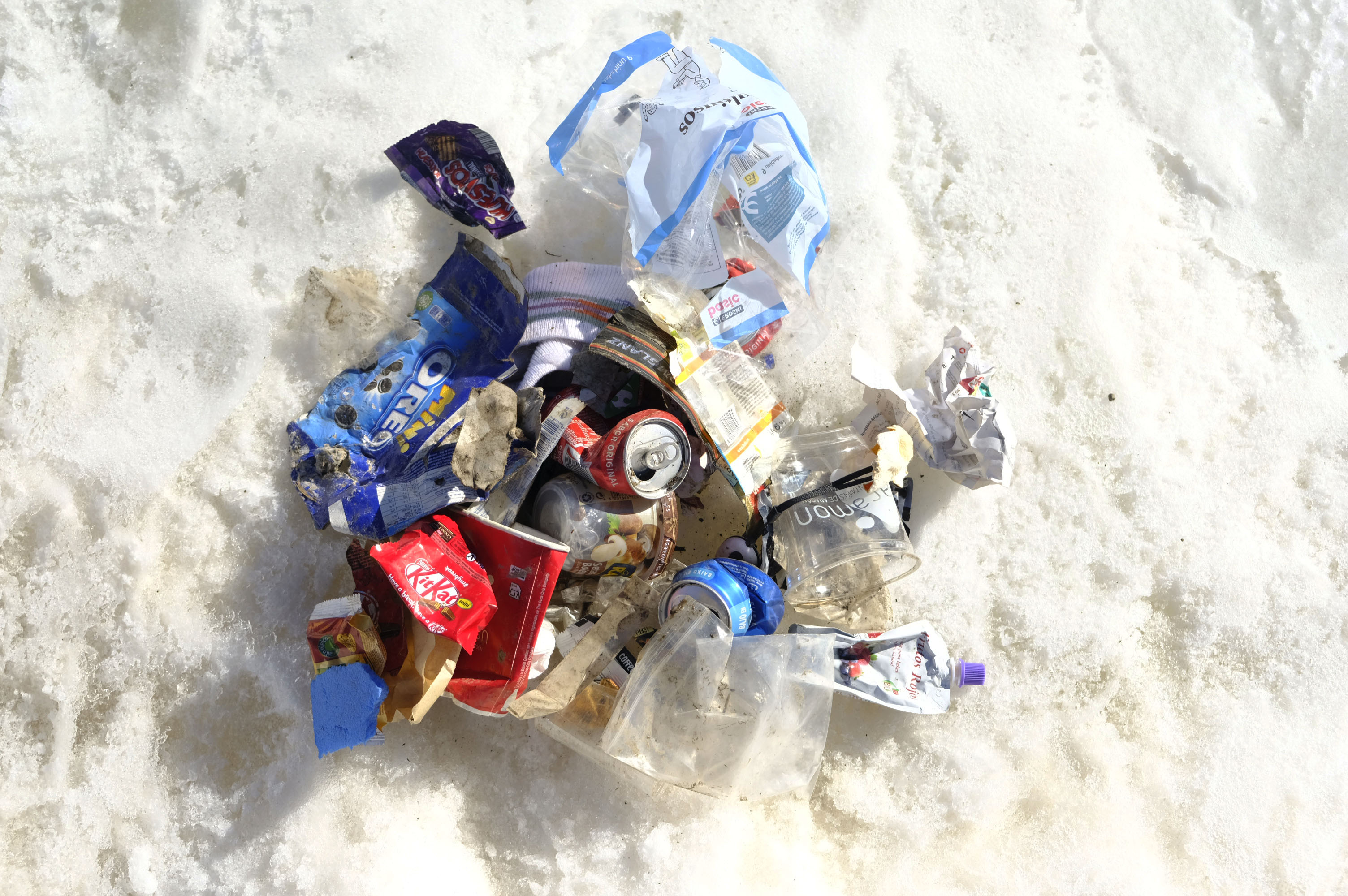 During that research, I also realized that waste left in nature represented a risk for ecosystems and human health. Indeed, trashes left in the mountains end up polluting the rivers in which it will end up traveling for thousands of kilometers and ultimately the ocean where the river will end.

I am not trying to change your way of thinking nor am I trying to teach you how to behave, I am sharing my knowledge on this important issue and am trying to promote education and awareness within the outdoor community. The mountain is our playground and that’s one of the many reasons we have to take care of it. If you take snacks or drinks outside, make sure you take your trashes with you when you leave, and even pick up that trash that is not yours. If you start to think a bit more how to reduce your waste generation and ultimately your consumption, it’s already a big step towards a more sustainable behavior.

We all have to ask ourselves if we can do something to improve our lifestyle and the one of the generations to come. I strongly believe there is always something we can do! We are all in this together, so let’s change it! 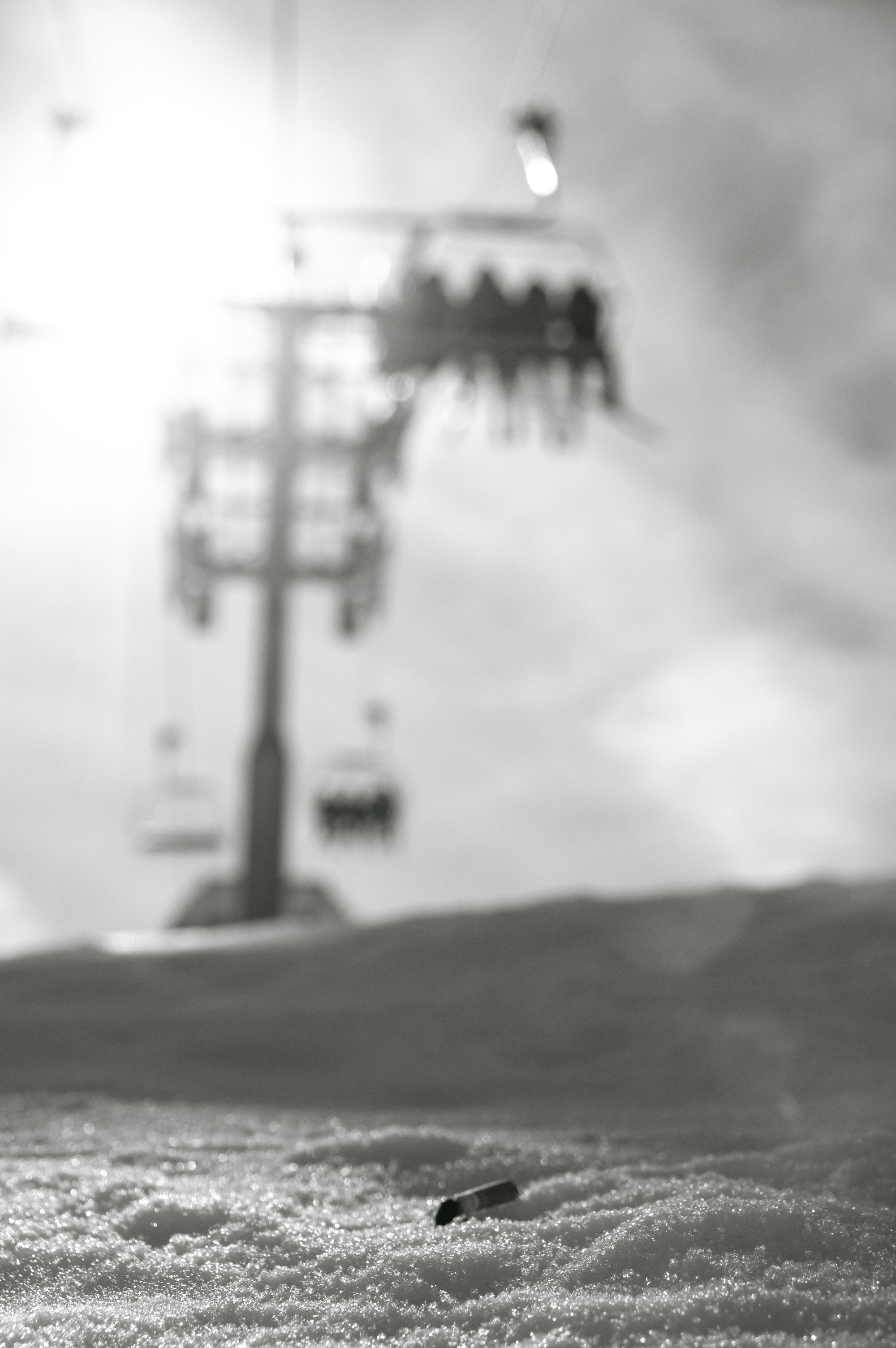 We caught up with FWT rider and sustainability ambassador Manuela Mandl to find...