As every year for the last ten years, some of the world's best athletes were ready to challenge each other at the finals, this Saturday 11 March, in the framework of the prestigious Nendaz Freeride. Following the dynamiting of the face of the Mont-Gond this very morning, the snow failed to resist. And since safety comes first, the finals had to be cancelled. 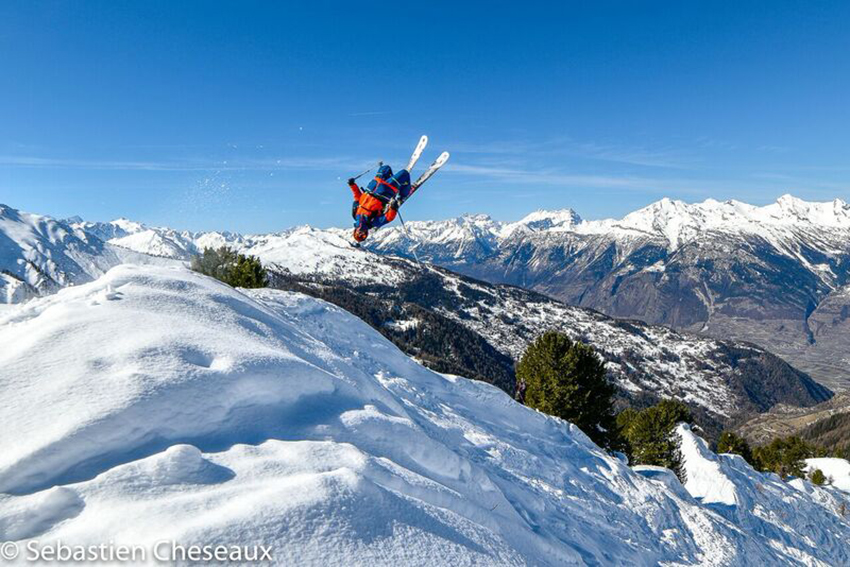 It was at precisely 7:30 this morning, fatal moment of the blasting of the Mont-Gond, that everything was staked for the famous finals of the Nendaz Freeride, version 2017. Gathered at the Plan du Fou, athletes, partners and organisers witnessed with sadness the multiple avalanches which devastated the various faces of the Mont-Gond. But, as commented by Cyril Lanfranchi, president of the organisational committee on the official announcement of the cancellation of the competition : "In spite of the immense amount of work performed by the whole team for weeks and months, it is mother nature who has decided and we have to respect that. Safety is more important than anything else and, after 10 magnificent editions, we perfectly accept the situation. Freeride is a magic discipline when safety can be guaranteed, but one must know when to give up and accept that the mountain is always strongest. " It must be said that the particular snow conditions of this year had already played a few tricks on the organisational committee during the whole week as well as the day before, Friday 10 March, during the qualifications. In fact, they had to test two alternatives before finding the ideal place at the Plan du Fou. In spite of these changes for the Friday, the qualifications largely surpassed the expectations of the public with an unusually good show.

In order to decide between the athletes, it was therefore the results of the qualifications which permitted the establishment of a final classification of this competition which henceforth passes from 4 to 3 stars in conformity with the directives of the Freeride World Tour.

The organisational committee thanks all the athletes, partners, volunteers and professionals who were passionately committed to the preparation of this 11th edition, and looks forward to seeing you again in March 2018 for a next edition. 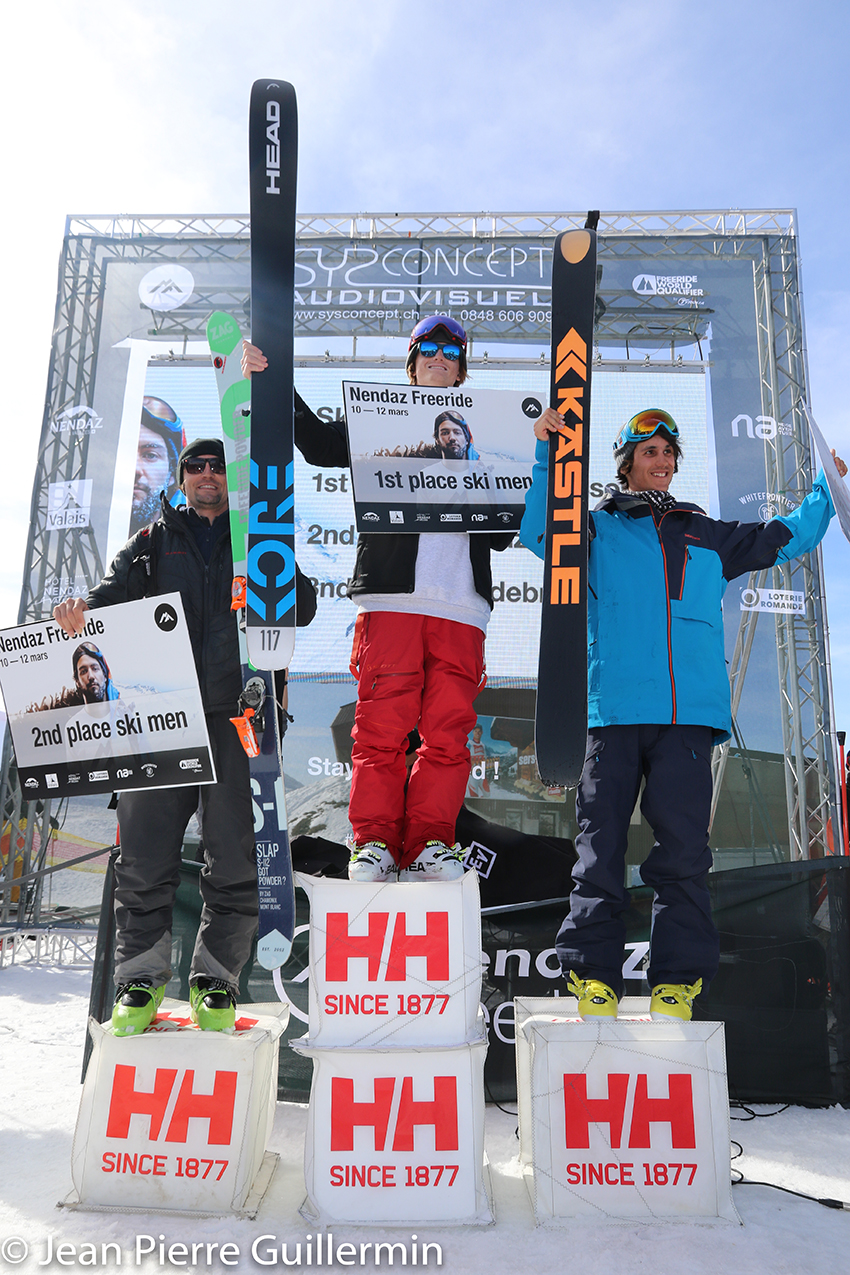 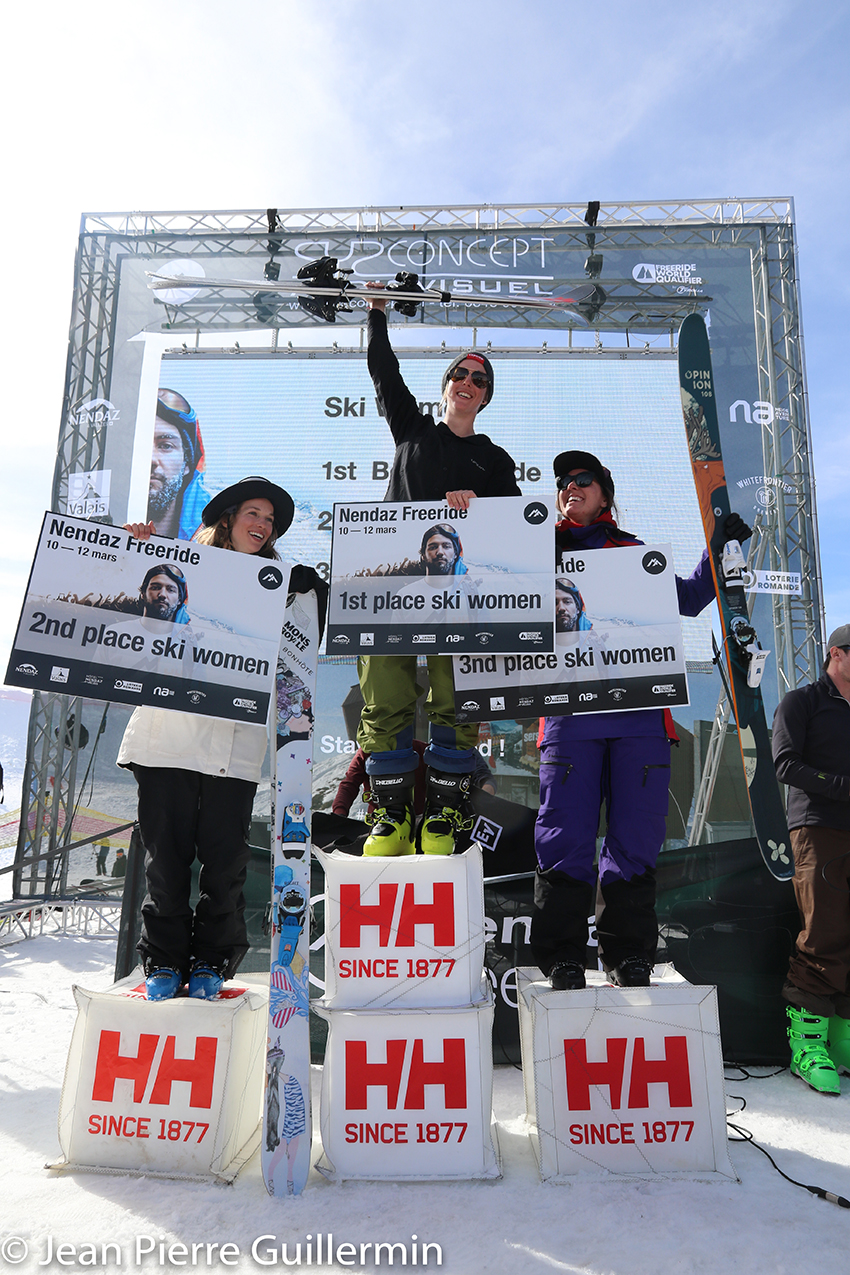 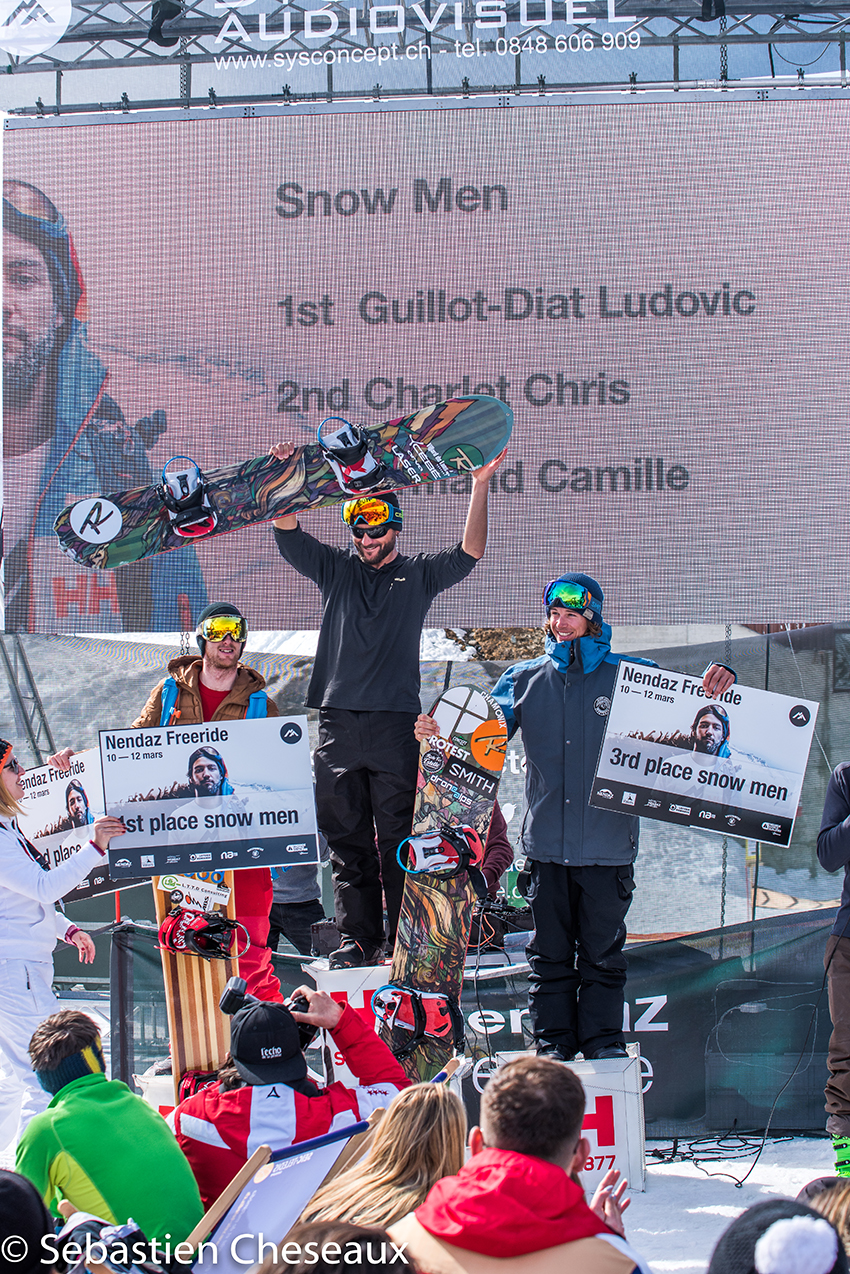 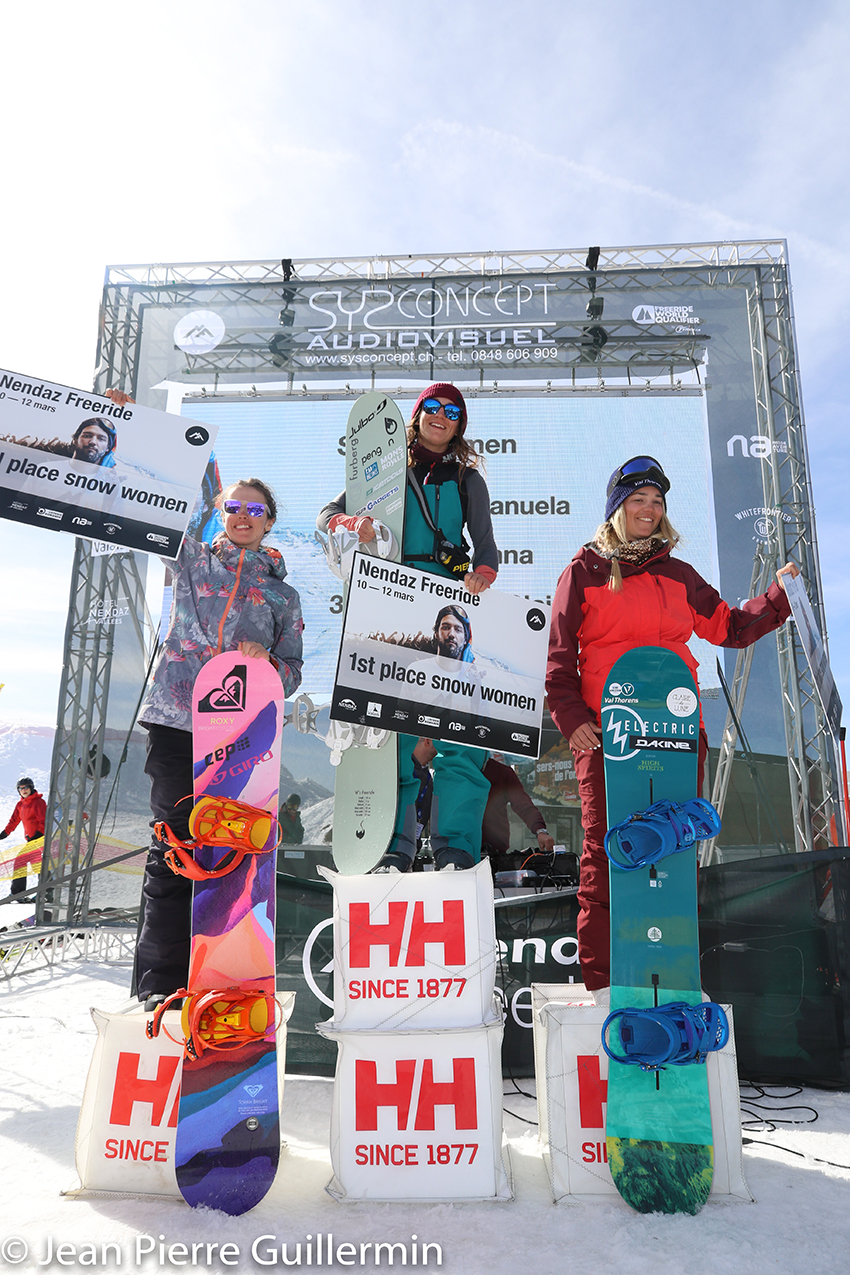