The ante is upped as Haakonsen joins a stacked roster of the world’s top riders including wild card athlete Gigi Rüf (AUT).

Norwegian snowboard legend Terje Haakonsen will join an extremely talented field of riders dropping in at the first stop of the Freeride World Tour in Hakuba, Japan, from January 20-27. As an event wild card, Terje will have the opportunity to put his trademark flowy style and mastery of freeride and freestyle terrain up against the world’s best at the first ever FWT competition in Japan. 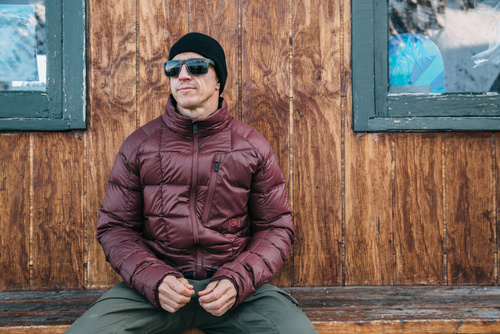 Terje Haakonsen is undisputedly one of the most influential riders in the history of the sport. His early professional career was marked by dominance in the competition arena winning in halfpipe three times at the International Snowboarding Federation World Championships, three US Open halfpipe wins, and was honored three times as the prestigious Transworld Snowboarding Rider.

Apart from his successful competitive career, Terje is best known for his visionary quest to bring big airs and tricks into the backcountry and onto freeride faces. His groundbreaking film segments over the past 15 years have redefined what is possible for both snowboarders and skiers in big mountains. His smooth air game and flowy style in natural terrain continues to be emulated by the likes of some of the world’s most prominent athletes in both sports. 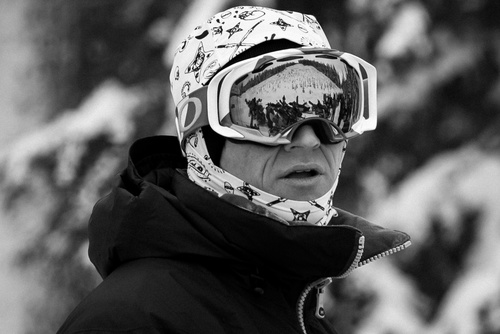 “My first season trips is usually a product testing and warm up trip to Japan for great winter conditions.  I saw the freeride world tour had a stop there, so I asked for a wild card. I have done Travis Rice free ride comps, so I’m very happy with the wildcard and to give this a go. Praying for sunshine now”, Terje says.

Terje will be joining the Hakuba wild card lineup with snowboard film star Gigi Rüf (AUT) and local Japanese legend Tadashi Fuse (JPN) which will make the men’s snowboard category more exciting to watch than ever.

Snowboarding icons Tadashi Fuse (JPN) and Gigi Rüf (AUT) are to compete in...