TANNER HALL JOINS THE FWT19 WITH A SEASON WILD CARD !

One of the most influential skiers of all time will get a chance to throw down against the world’s top freeriders during the 2019 FWT!

Tanner Hall (34), one of the world’s most decorated veterans of freestyle and freeride, will be granted a season wild card to compete alongside the planet’s top freeriders on the five stop international tour in 2019.

Originating from Kalispell, Montana, USA, with a career spanning nearly two decades, Hall is often credited with being one of the original prodigies of the freeski movement; pushing the limit with never-before-seen tricks and progressive lines that earned him admiration and accolades across ski disciplines. Tanner came into the spotlight at a young age, with victories in freestyle skiing competitions that paved his way to groundbreaking movie segments and numerous X-games medals in slopestyle and halfpipe. 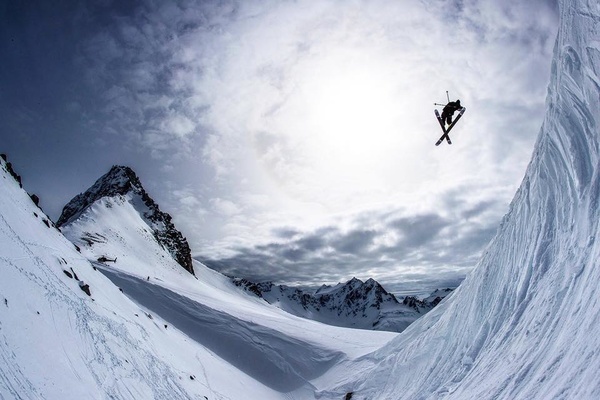 Hall’s expertise more recently has evolved to the backcountry, where he is known for combining his ultra-smooth riding style with technical lines and stylish airs. With such vast list of accomplishments and a wide quiver of freestyle expertise, Hall will undoubtedly be one of the top names to watch on this seasons’ tour. 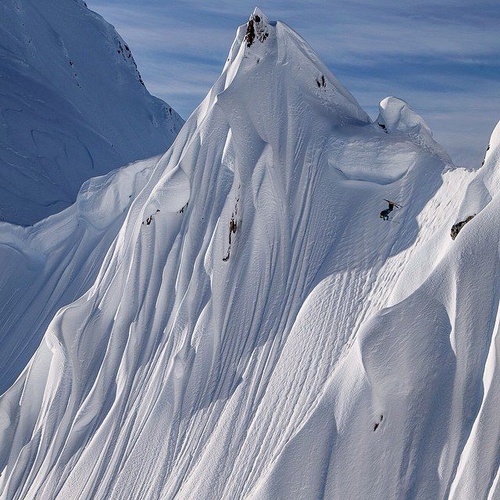