The 2018 FJWC winners were crowned in Kappl, Austria today as the best young freeriders gave a bright look into the future of the sport at a thrilling day of competition in the Austrian Tyrol.

It was all stars and stripes on the podium today with three young Americans leading the pack. Jesse Aves (USA-1st Place) and Holden Samuels (USA-2nd Place) proved that age is only a number as they both launched into two of the biggest airs seen this season for the category, respectively styling it out with grabs the whole way down to take the top two podium positions. Andrew Kraatz (USA-3rd Place) showed big mountain confidence and technical skill with a steep and creative line choice, which secured him a well-deserved result.

" I’m so excited to win, it was such a good feeling coming down and landing my entire run! "
said Jesse Aves. 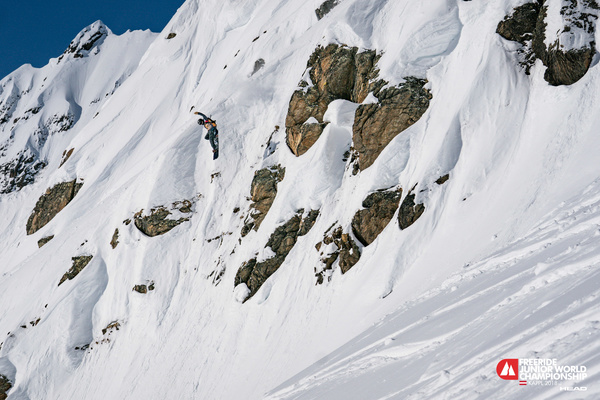 Jazmine Erta (ITA-1st Place) was riding strong with a dreamy and smooth freeride run, which earned her enough points to take the win. Chamonix local, Anna Martinez (FRA-2nd Place) proved that she was comfortable in the steeps with a challenging line selection that the judges rewarded despite some difficulty landing her bottom air. 2017 FJWC winner, Heidi Farmer (CAN 3rd-Place) put together a nice run with beautiful big mountain turns to close out the category.

" I absolutely did not expect it this year, especially since I changed my line three minutes before I started! "
said Jazmine Erta. 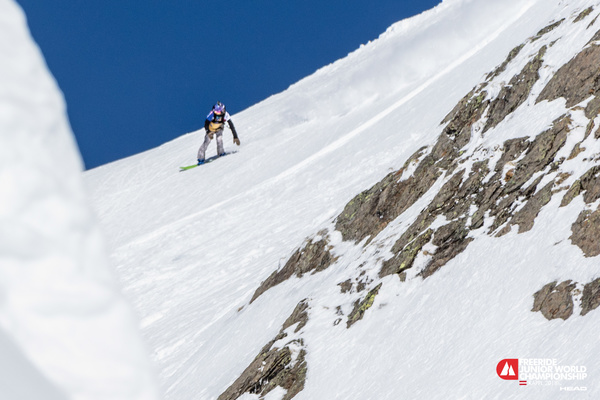 Marie Bovard (SUI-1st Place) earned the top podium spot with a huge must stick technical air, which she followed-up with smooth skiing all the way to the finish line. Megan Rielly (USA-2nd Place) linked together flowy turns down the face with a bottom air in mind the whole time, which she stomped cleanly to land her in second place. Caroline Dreier (FRA-3rd Place) took to the the air early then made the challenging sun affected snow look easy as she glided down the rest of the venue with speed and confidence.

" I’m so so happy, I can’t believe I won and I’m really happy with my run! "
said Marie Bovard. 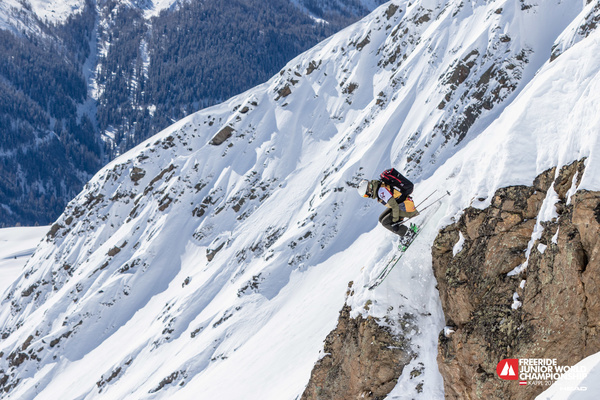 Dylan Lavenex (SUI-1st Place) took the top podium spot with what commentator and FWT athlete, Conor Pelton (USA) claimed as the “line of the day”, which the Verbier local executed with style, creativity, fluid riding and a huge 360 at the bottom to put the stamp on a well-deserved win. Ben Woodward (CAN-2nd Place) put together a textbook run, fluidly linking-up three critical airs, which included a stylish 360 and a big stomp to close out a solid performance. Abel Moga (ESP-3rd Place) dropped into one of the biggest and most critical lines of the day, where he fluidly stuck three big drops including a final double that earned him a place on the podium.

" I don’t really believe it, I was really stoked on my run and I just had a lot of fun! "
said Dylan Lavenex 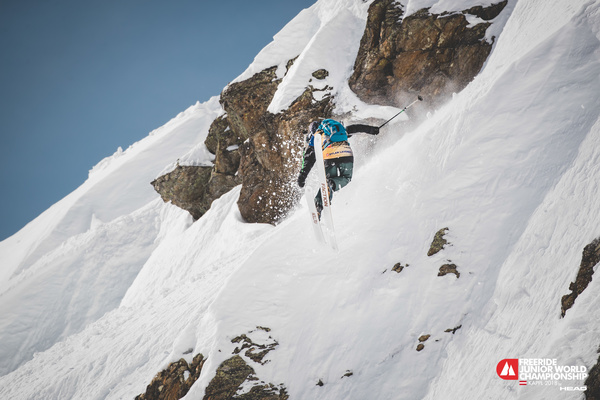