WELCOME TO THE TOUR NILS MINDNICH

This year American professional snowboarder, Nils Mindnich will join the the FWT20 as a wildcard. Known for his varied career and freestyle background he is sure to be one to watch this year on the Tour with the potential to ride strong, creative lines on all faces. We caught up with Nils to find out a little more about him and his plans for this season.

Hey Nils, why don't you start by telling us a little about yourself?

Hello! My name is Nils Mindnich and I am a professional snowboarder currently living in Salt Lake City, UT. I grew up riding on the east coast at a small ski resort in Vermont called Stowe. My parents already surfed and snowboarded when they had my brother and I, so it was only natural that they taught us both when we were super young. I think they were pushing me into waves when I was four, and introduced me to snowboarding when I was six. It was long enough ago that I can barley remember learning either of them!
I've always looked up to big mountain riders for inspiration. Guys like Jeremy Jones and Xavier De Le Rue, but I think my top three favorite big mountain riders would have to be Blair Habenicht, Lucas DeBari, and Jason Robinson. Those guys friggin shred.
Besides growing up in a board family, I've always enjoyed all the other aspects of spending time outside. About seven years ago I got into rock climbing which has turned into a really significant part of my life, and plays a pretty big roll in how I approach snowboarding today. I've also been in school for mechanical engineering since 2013, but am exited to say that I'll be graduating this December just in time to join the tour!

What brings you to the Freeride World Tour?

I wanted to try something new and I think it'll suit my riding style really well. My approach to riding is pretty methodical, and I feel like I have a knack for freeriding, so I'm stoked to see how I do when I get tossed into the FWT mix this season. I competed in halfpipe and slopestyle for roughly a decade, then filmed video parts for about six years, so switching up my season with something that's a bit of mix between the two is really exciting to me. 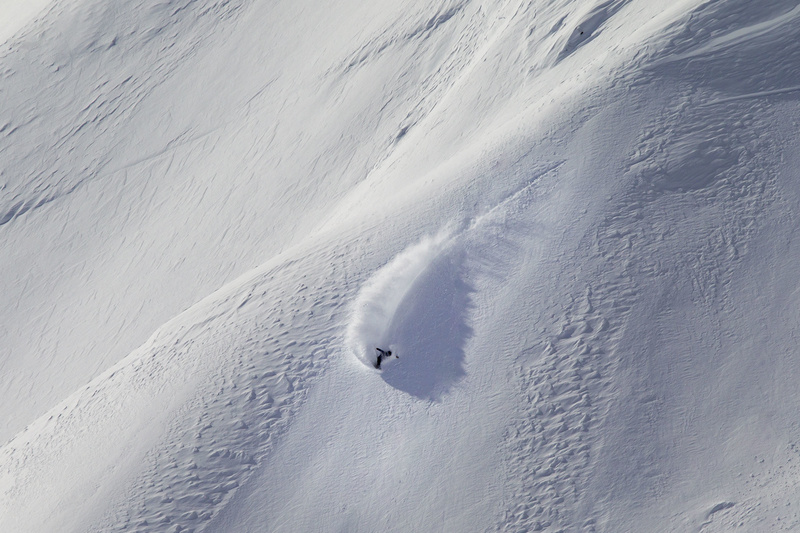 What are you looking forward to most during the FWT?

I'm really looking forward to traveling to all of the spots and meeting the crew! I know a couple of the riders and skiers, but haven't met the majority of them, so I think it'll be fun getting involved with a side of the sport that I haven't spent any time in. Just the switch up in general is what I'm stoked about. I've never really done anything like this, as far as the style of contest and the crew I'll be hanging with, so the idea that I'll be trying something new is super appealing to me.

Having competed in both Halfpipe and Banked Slalom (notably winning the Legendary Baker Banked Slalom), do you think these experiences will help you compete in Freeride?

I hope so! I think halfpipe riding at an early age gave me a really good understanding of what was happening between my feet and the snow, and that has definitely helped me do well at banked slaloms. So I think it'll help my riding in the FWT? I feel like climbing and engineering school has taught me a lot about problem solving and taking a methodical approach to anything in life, which when I pair that with my style of riding has worked out pretty well. But! We'll just have to wait and see what happens! 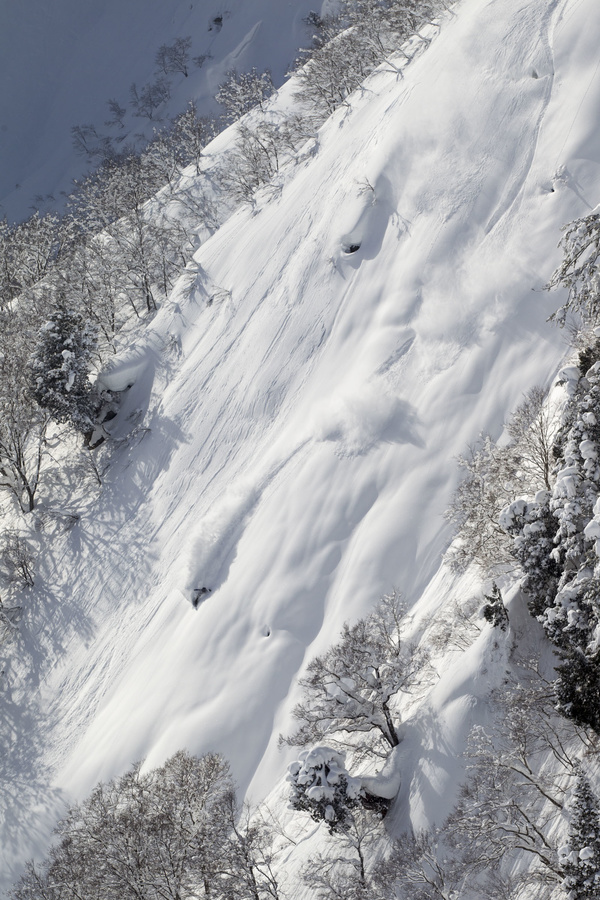 What stop are looking forward to the most?

Andorra! I've spent a bit of time in Europe, but have never been there, so I'm mega stoked to check it out!

Thanks Nils! Welcome to the Tour and see you in Japan.

Nils will be joining the Freeride World Tour for his first ever stop in Hakuba, Japan. If you missed our chat with Tanner Hall last week you can read it back here and to check out the official line up of riders for the FWT20 click here. 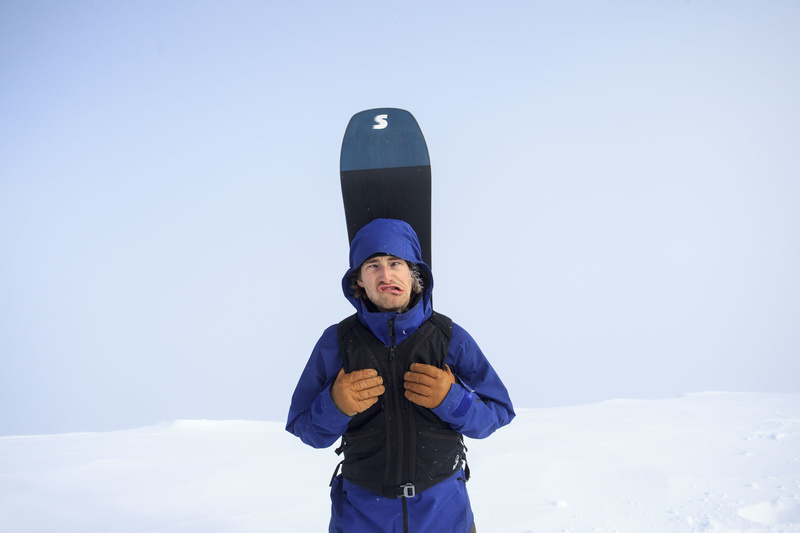