Snow has returned to the Austrian Tyrol, giving the green light for competition on the iconic Wildseeloder.

Fresh snow has restored the Wildseeloder to itself, priming it to host the world’s best freeriders. The safety team is hard at work securing the venue, with competition confirmed for Saturday, March 13 – ensuring this famous big mountain continues its streak of standout events since 2010. Watch the LIVE broadcast of Stop #3 in Fiebebrunn tomorrow Saturday 13th 08:00am CET on the FWT website, Facebook or Youtube 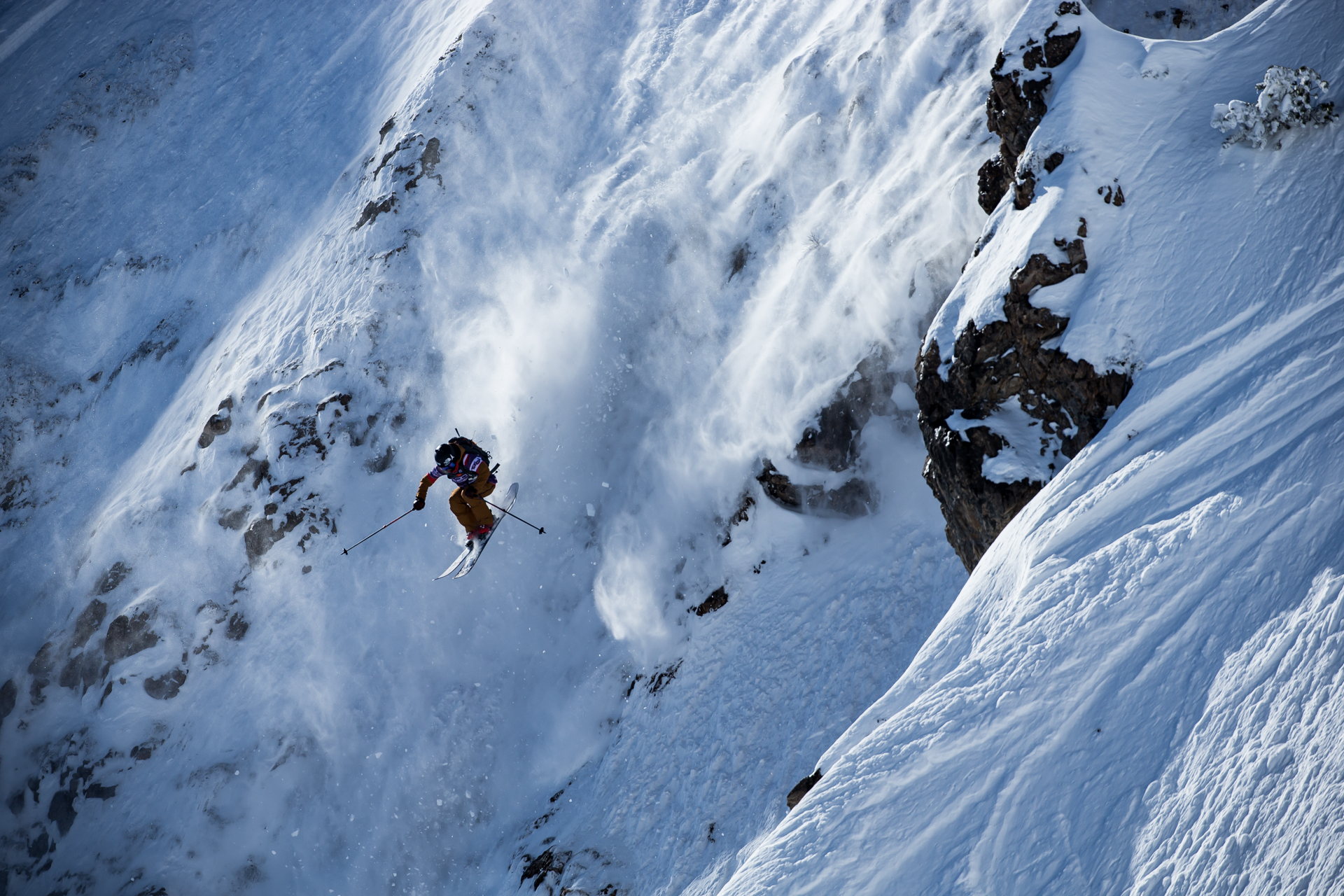 Coline Ballet-Baz (FRA – ski women) will make her FWT and big mountain competition debut as an event wildcard. Winning the 2017 Big Air World Cup in Milan and being a candidate for selection for the 2018 PyeongChang Winter Olympics, she is certainly no stranger to competition. But a severe injury (ruptured cruciate ligaments in her left knee) in December 2017 sidelined Coline and ended her Olympic campaign. At the end of the 2018/19 season, at just 27 years of age, she announced her retirement from competition to devote her time to making backcountry and freeride videos.

SKIVAS is her latest project, which features ten female skiers and snowboarders during the 2019/20 season. The 100% female film proves that these ‘Ski/Divas’ are pushing the boundaries of freedom, creativity and sisterhood on and off the mountain. But can she bring this progression to the FWT main stage and challenge the established roster? 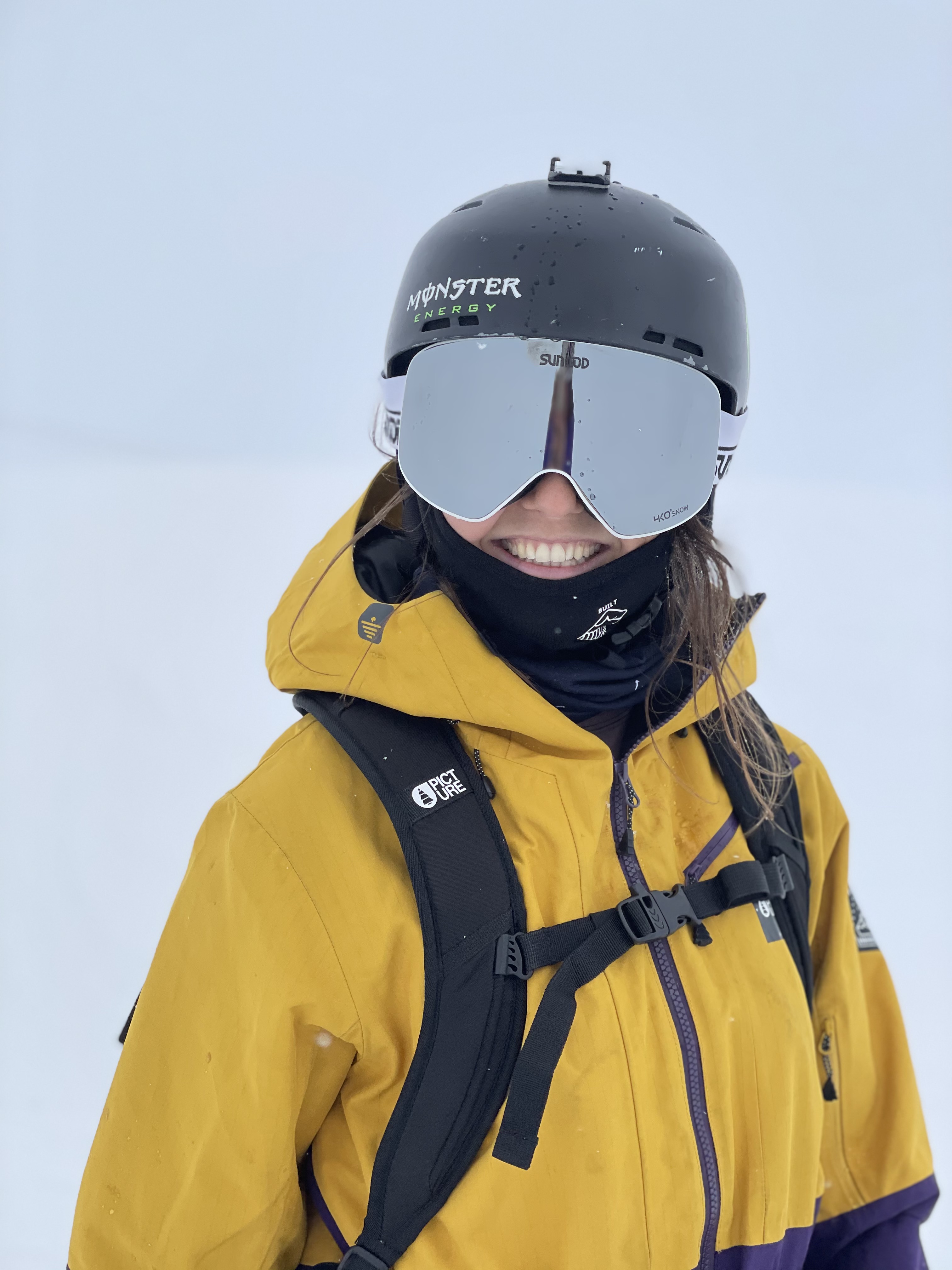 Due to injuries, the defending champion Isaac Freeland (USA - ski men), Claire McGregor (NZL - snowboard women), Raymond McDermott (USA - ski men) Olivia McNeill (CAN - ski women), and Carl Renvall will not participate in Fieberbrunn. But Gigi Rüf (AUT - snowboard men), Arianna Tricomi (ITA - ski women) and Konstantin Ottner (GER - ski men) all return to the roster and are firing to get some points on the board. Though with the weather predicted to deteriorate after the event, there will be no time for a second competition in Austria. This makes Saturday the last chance for all athletes to secure points, and their spot in the Xtreme Verbier 2021 and FWT22. 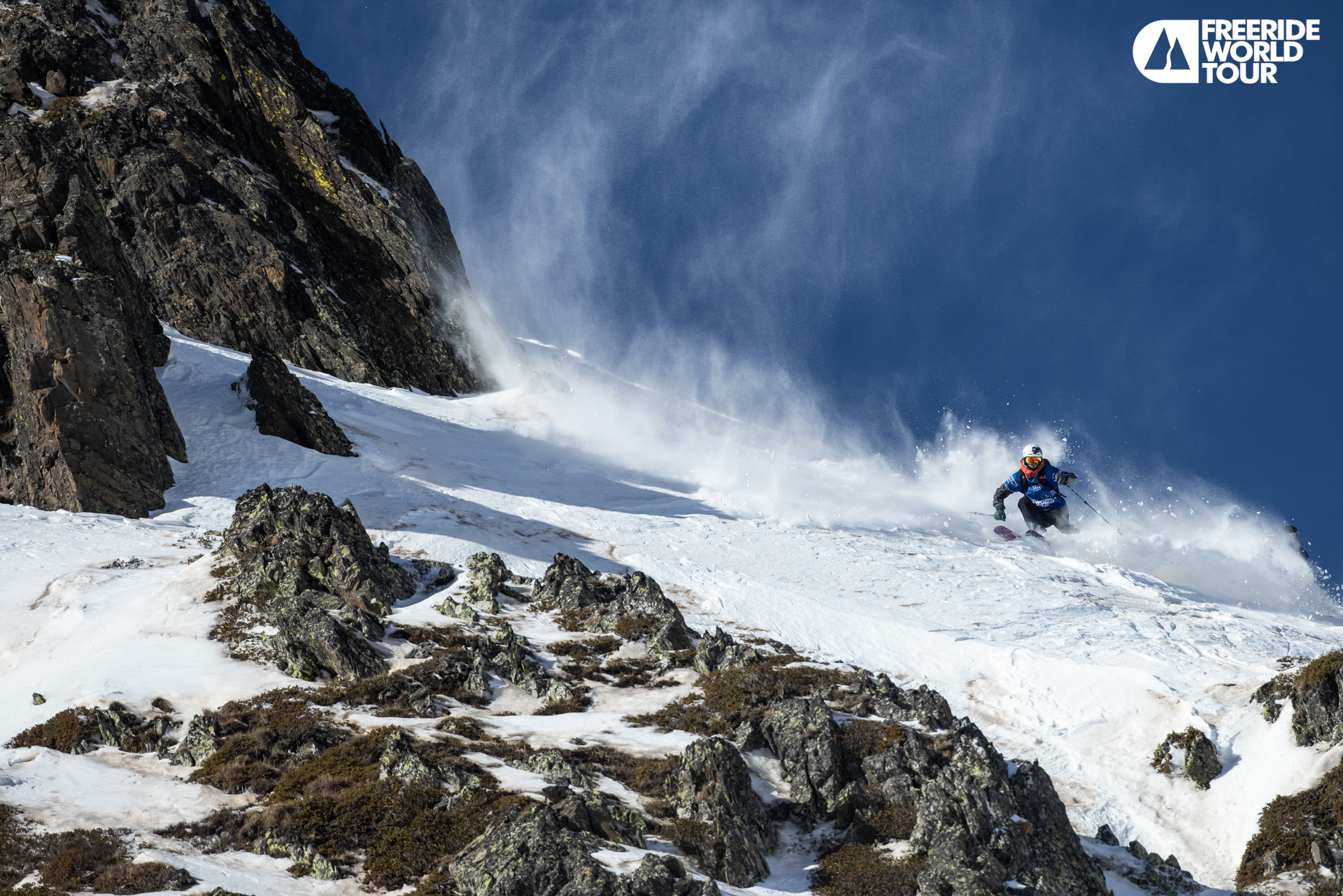 As the title race heats up who do you think will land themselves on the podium at Stop #3? Don't forget to predict your winners at here. 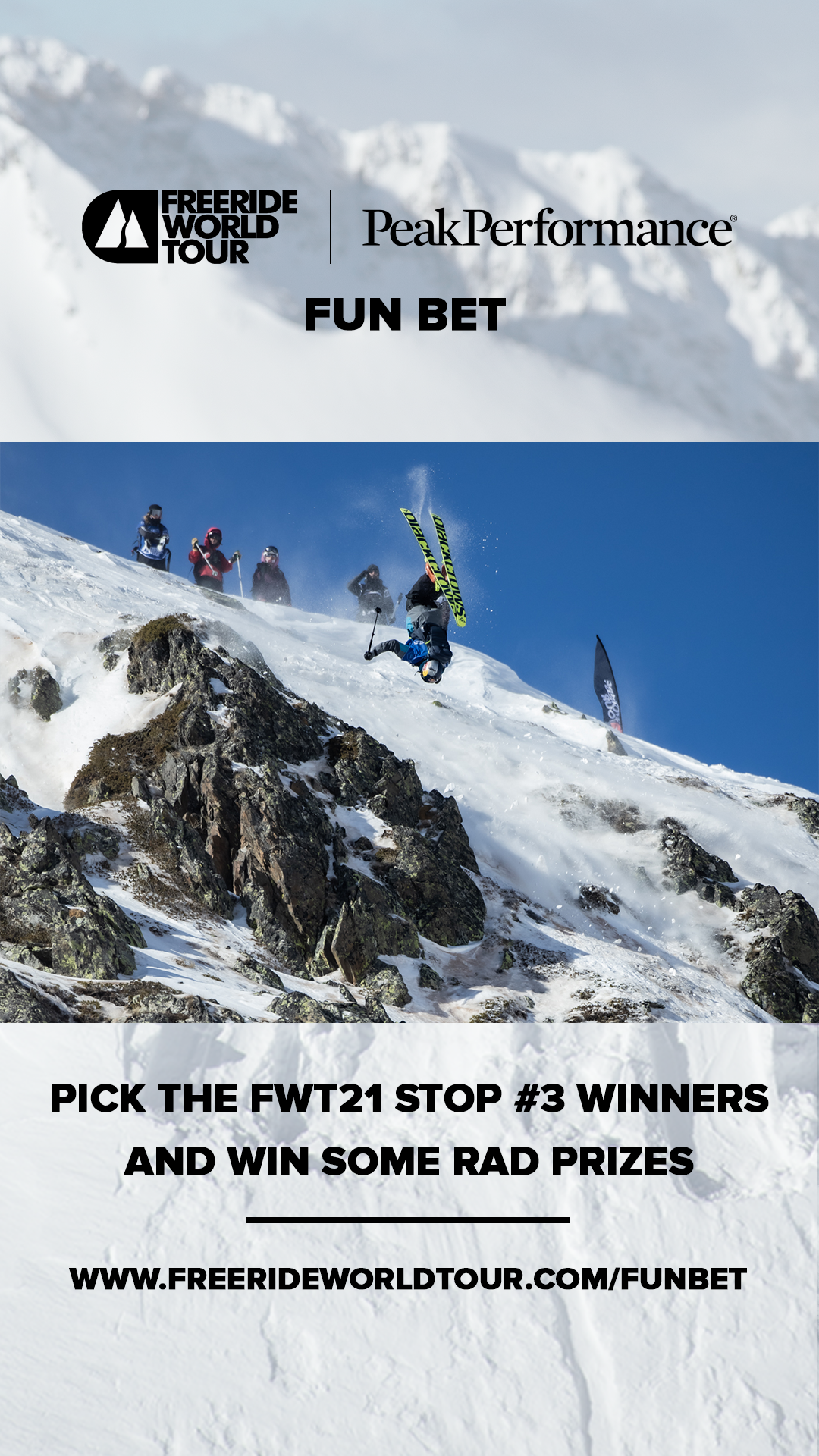 The competition will be closed to the public but streamed LIVE! Watch all the action as it happens on the FWT website, the FWT YouTube and Facebook channels, FUEL TV and L'Equipe TV.