A timely series of storms leading up to the event allowed the world’s best freeriders to throw down in stop #3 – Crunch Time – of FWT21.

Athletes held nothing back in Fieberbrunn in what was their last chance to secure their names on the roster for the Xtreme Verbier and next year’s FWT22. However, this didn’t seem to distract the riders, who showed nerves of steel negotiating the iconic Wildseeloder. Snow conditions were challenging at best, with low snow levels even threatening the event. But fresh snow though the week provided organisers enough to work with, enabling them to give the green light on competition today.

Here’s what went down in Fieberbrunn, Austria: 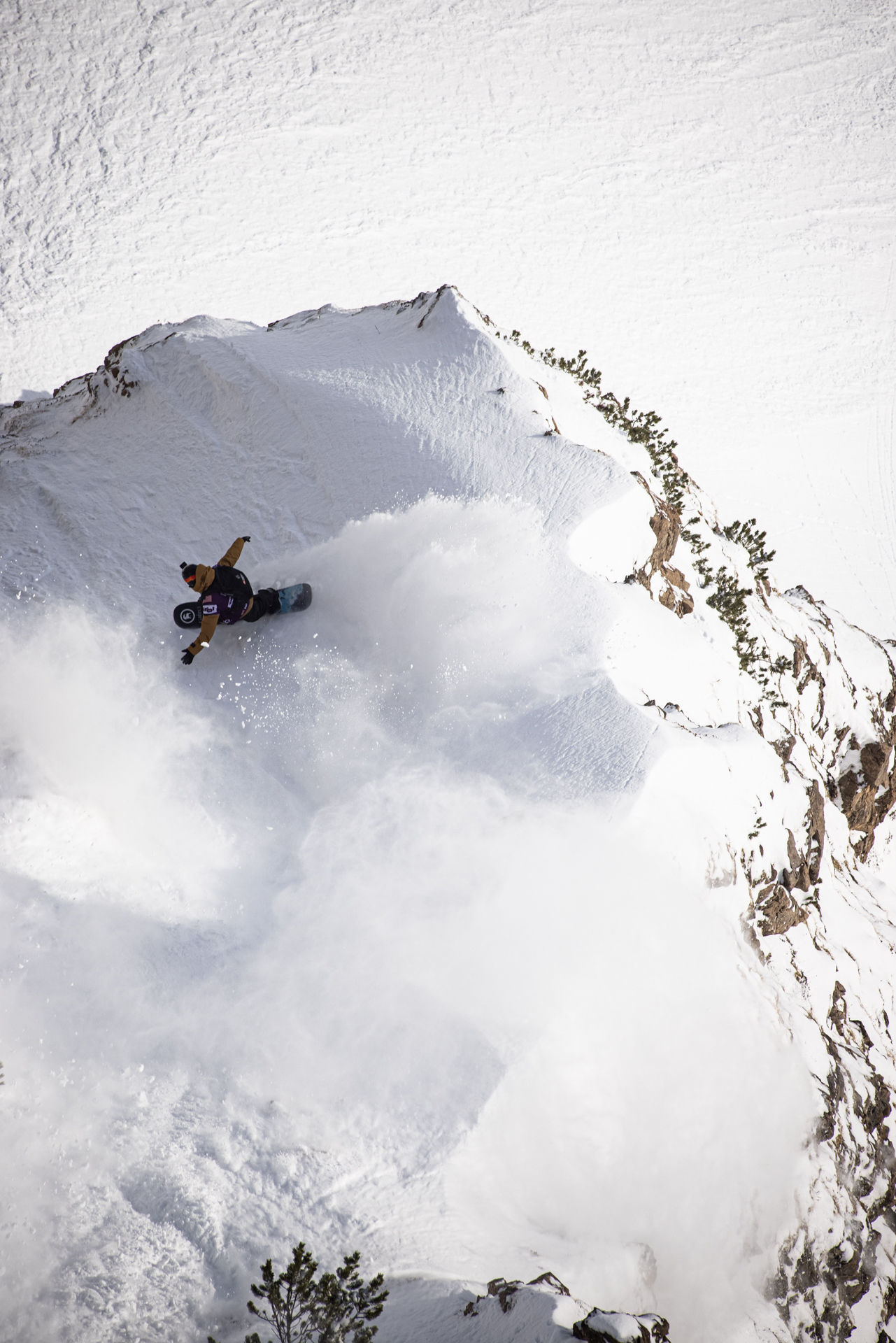 Victor De Le Rue (FRA-1st Place) put down a near flawless run to take his first victory of 2021. Victor started with a floaty 360 in the guts of the mountain, then followed this with a huge straight air. He then hit the gas and launched over the famous channel gap - a courageous move today in low snow. Camille Armand (FRA-2nd Place) proved worthy of his wildcard entry this season with a smooth show of freeride snowboarding. He launched a big 360, then linked nice turns above some exposure, sending a massive air to exit and finished with another 360 in the lower section. Nils Mindnich (USA-3rd Place) spun a 180 straight out of the gate then linked this into a switch 180 over some serious terrain. Nils then powered through the top couloir and cruised home at speed, throwing a cheeky 360 mid-face to show how comfortable he is in this big mountain terrain.

“I am so stoked about today. There were so many doubts about the snow conditions, especially the hard chunks and crust. I just wanted to focus on my line and try this gap, which I wasn’t sure about. It went perfect, so I am super happy and motivated for the future!” - Victor De Le Rue 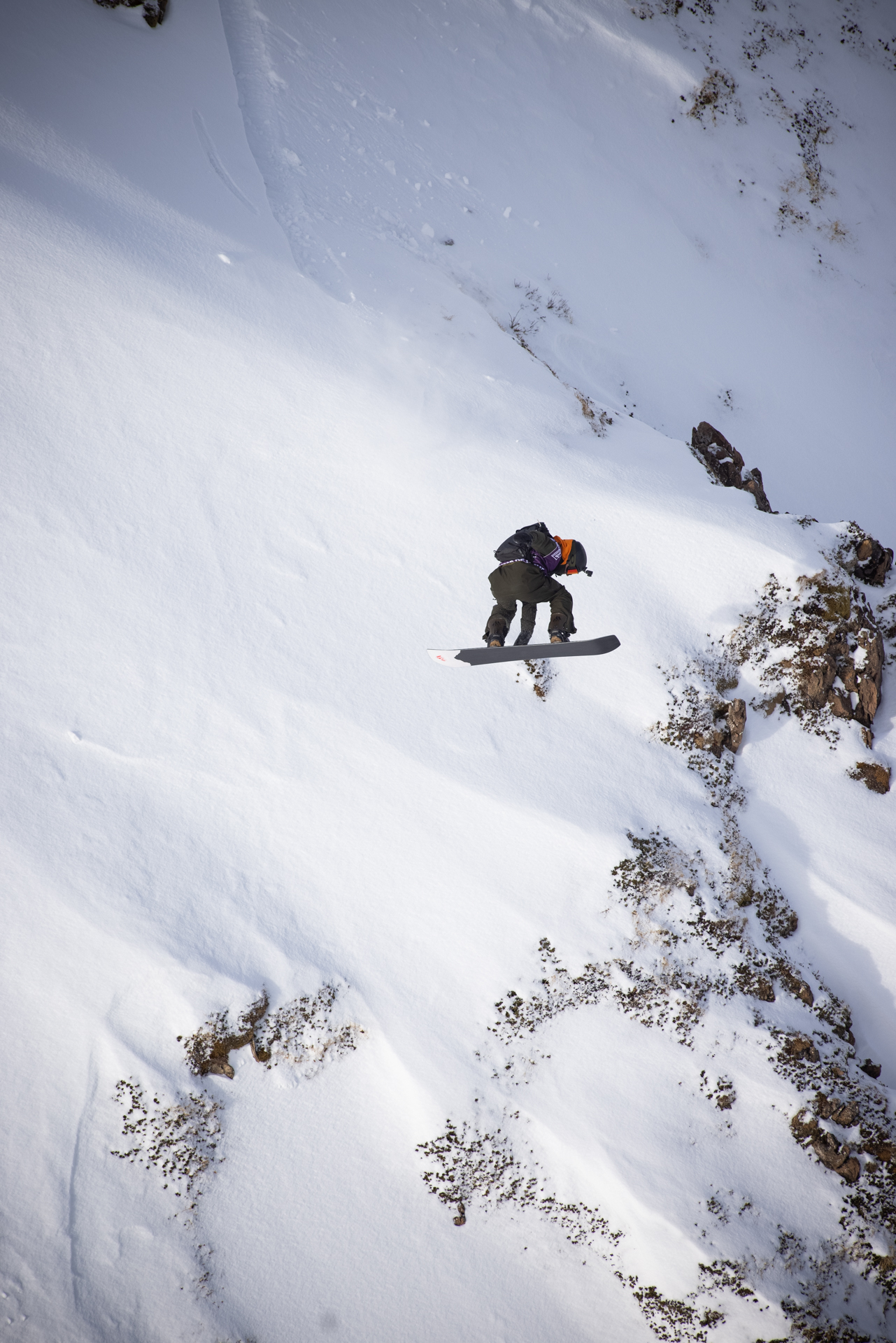 Ross Tester (USA-1st Place) took home his second win of the season with another dominant performance. He laid out a huge backflip straight into some controlled speedy turns and linked this into another dreamy air. Ross then topped off his run with a steezy corked 360 for victory. Reine Barkered (SWE-2nd Place) must've skipped the lessons on how to turn and took the entire face at Mach 10. He went straight to the 'Eagle' section and sent it as a colossal double drop. He continued with this speed, sending another two airs insanely deep, putting each landing to bolts. Kristofer Turdell (SWE-3rd Place) dropped into the 'Eagle' section with confidence and speed, hurling himself off the same double as Reine. He punched the rest of the face at high-speed, flying over the bottom channel gap with heat. Carl Regnér Eriksson (SWE-3rd Place) followed his Swedish compatriots into the 'Eagle' - hitting it with the same calibre. He then combined this with a soaring 360 and finished off his run with another deep air to secure the third spot with Kristofer.

“I wasn’t expecting to take the win today with so many good runs. I was a little bit nervous but found my centre and kept it low-key. The top of the face is scary, but I chose a lower angled area. I’m stoked and scared to head to Verbier and will see if I can find some good stuff to do there.” - Ross Tester 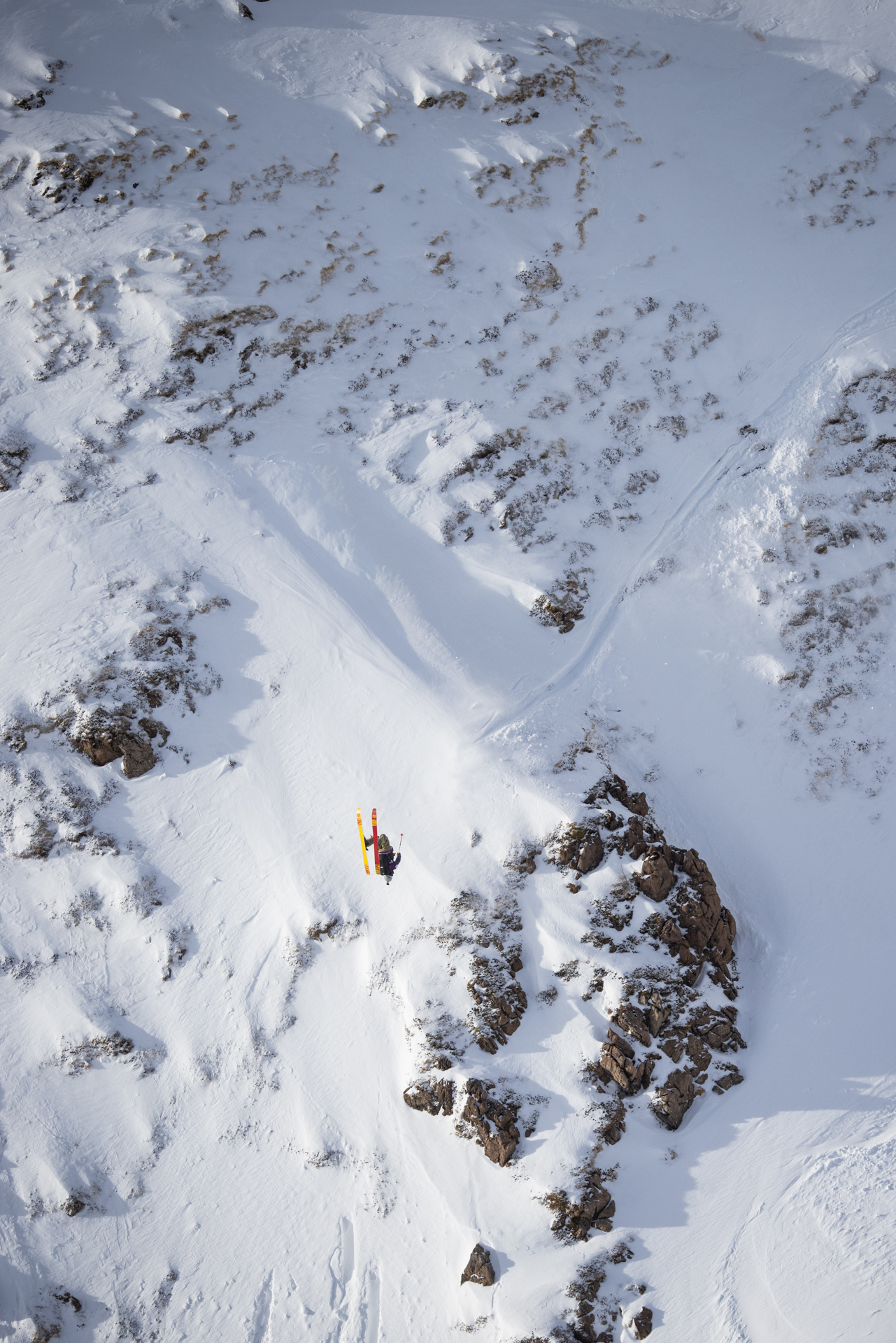 Zuzanna Witych (POL-1st Place) put together a feature-packed run to secure her first win on the FWT. She started with multiple stylish airs up top, linking this into a double air and continued with fall-line skiing above exposed terrain. More features in the bottom section cemented the top spot. As always, Hedvig Wessel (NOR-2nd Place) showed everyone her aggressive big mountain approach going straight into a gnarly technical zone and sending a huge air to exit. A smooth, controlled run top-to-bottom proved enough to earn her a second podium finish this season. Tracy Chubb (USA-3rd Place) chose a courageous line through steep exposure and sent a compulsory large air to exit into the middle section. She cruised the rest of the face with smooth turns in total control.

“I’m super incredibly stoked; it’s just unreal to win the competition. I was dreaming of being on the podium but to be in the first place, wow, it’s just amazing!” - Zuzanna Witych 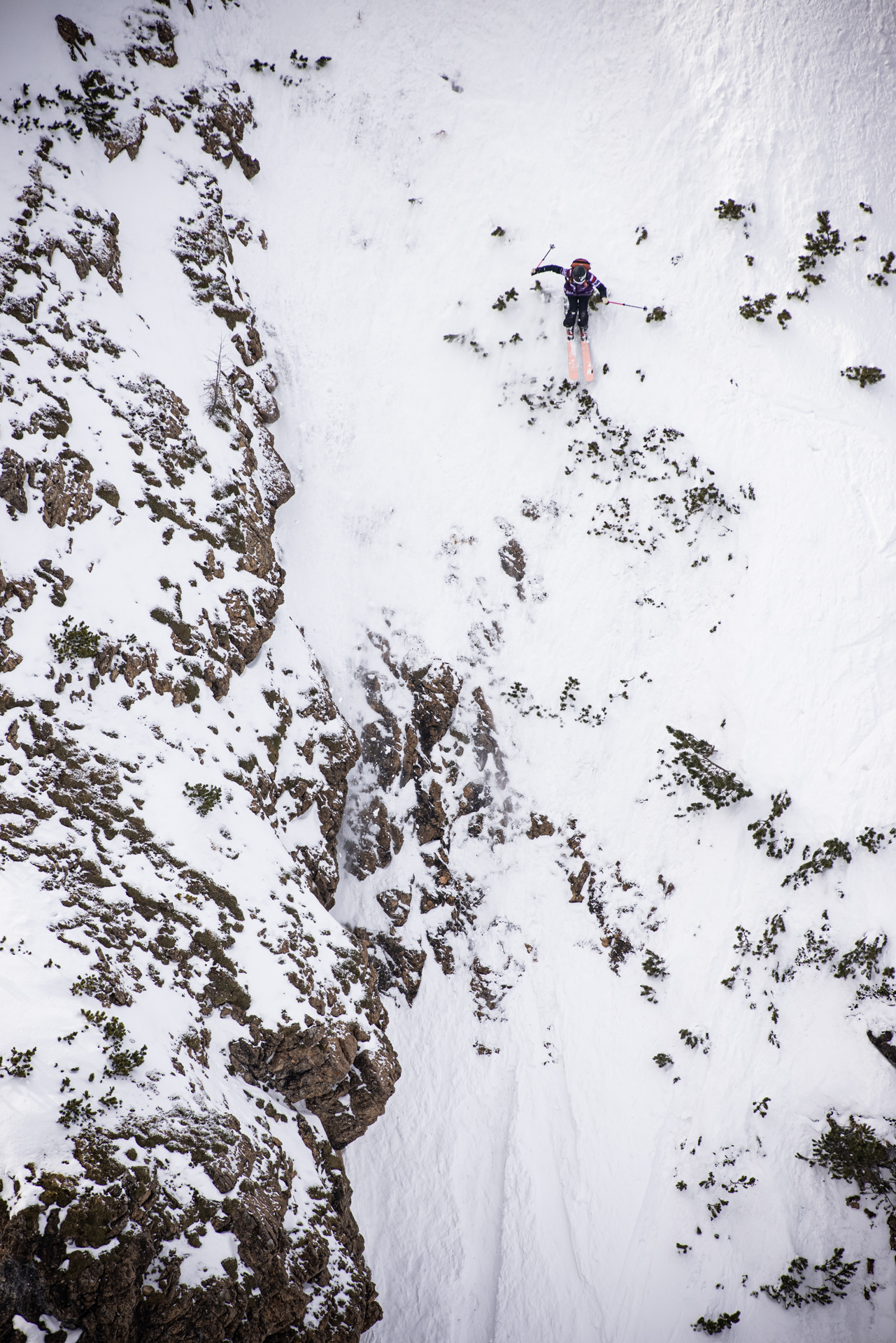 Marion Haerty (FRA-1st Place) proved herself untouchable yet again and truly the queen of freeride snowboarding, securing her fourth FWT Title and breaking the FWT all-time record for titles. She went straight into big mountain mode, beasting some huge turns in the top couloir, then completed the rest of her run at top-speed, showing further style in the bottom couloir. Local gun Manuela Mandl (AUT-2nd Place) ripped through the top couloir with technical precision then exited with serious heat. The rest of the run was controlled and included a couple of small airs. Erika Vikander (USA-3rd Place) completed a solid run with fall-line snowboarding up top and creative options the rest of her run, popping a tonne of small airs in full control.

“I am super happy today! I don’t have the most confidence in myself, and today to show I can take another World Title is just crazy. I like it here in Austria; the culture around skiing and snowboarding competitions; the people hosting us; and this face, which is a mixture of big mountain and backcountry that offers so many runs.” - Marion Haerty 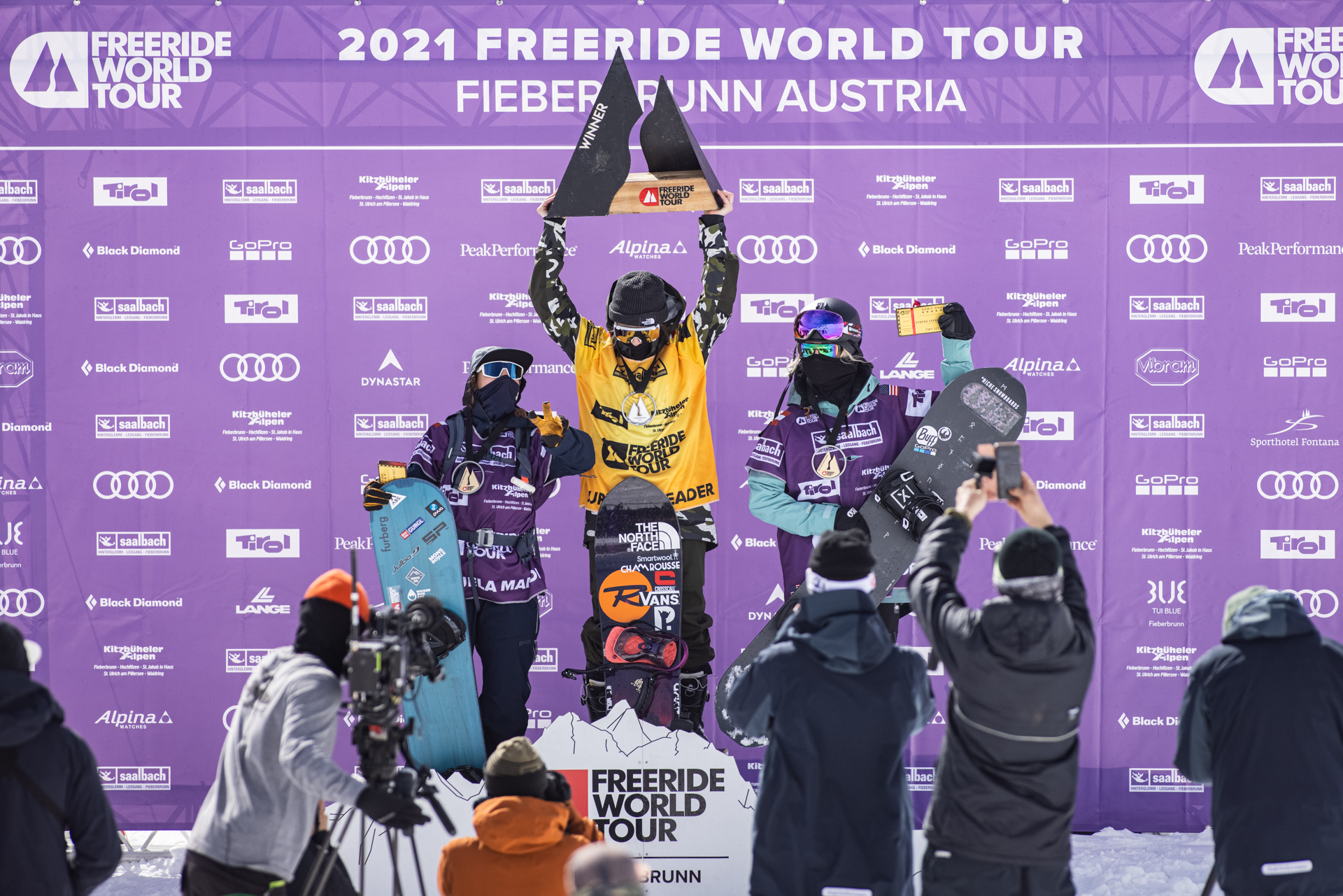 A special shout-out to the Austrian legend, Marcel Hirscher, who completed a lap of honour today after all the riders had gone – showing everyone his high-alpine style. 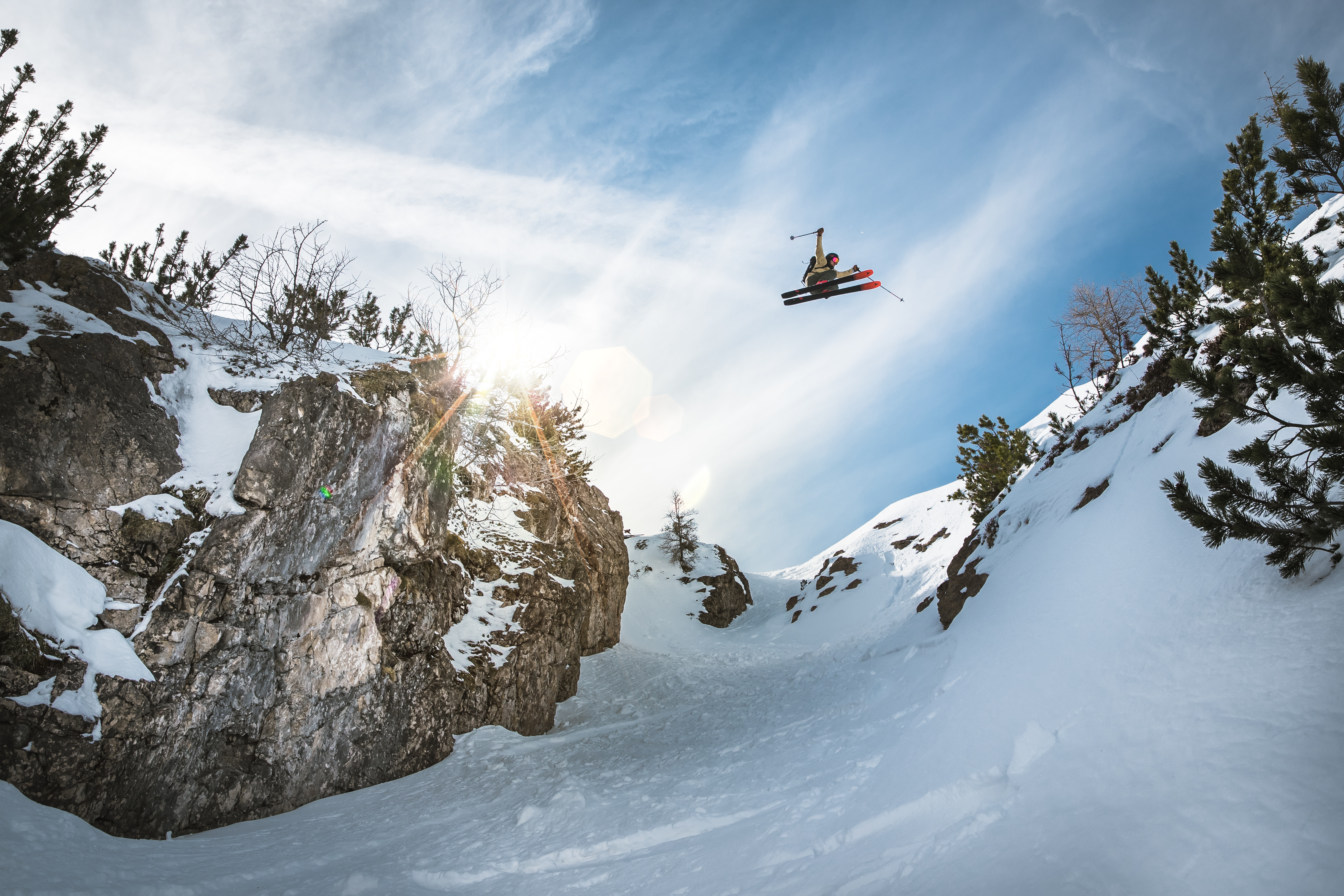 Relive all of today’s action at freerideworldtour.com, and stay tuned to the FWT social media channels for updates, with the grand finale in Verbier coming at you soon.